Cancel
Jasmine Phalguna aka Jaffa is a software engineer who is convicted on charges of murder. He becomes the go to guy in jail, and even the jailor becomes an ardent follower. But Jaffa wants to run away.
See Storyline (May Contain Spoilers)

The movie starts with Jasmine Falguda aka Jaffa (Brahmanandam), a former software engineer, narrating his story when he was in jail. He befriends all the prisoners in the jail, and subsequently becomes their leader. When prisoners face problems, Jaffa is the one who solves their problems. Eventually, he also befriends the jailor Nikki (Vennela Kishore). Nikki has been trying to get a terrorist in his custody to speak, but Nikki's tortures eventually lead to the terrorist hanging himself, putting Nikki in risk. Nikki pleads help from Jaffa, who is still in jail, for getting his job back. So Jaffa and Nikki together plan for Jaffa to escape from the jail. In the process, Father Suyodhana (Raghu Babu) is to be killed, and his corpse is to be placed in the coffin, and by the time the coffin is taken for burial, Jaffa will go inside the coffin. After the burial, Nikki will come to the graveyard to dig up the coffin and rescue Jaffa.

The movie moves to present day, where Jaffa is in the coffin. It is then revealed that, Nikki died when he tried to kill Father Suyodhana with poisoned milk, and ended up in the coffin. Jaffa, now trapped in the coffin has no one to help. Then he remembers that Nikki told him to call his friend Vishal if Nikki is not reachable. So Jaffa takes Nikki's phone to look for Vishal's number, only to turn the phone on and notice that the phone is configured to Hindi script, which Jaffa cannot read. Jaffa takes out Nikki's other phone, only to see that it has no battery. Jaffa now has only one option considering he can't read Hindi: Call every number on Nikki's phone.

Meanwhile, the police are searching for Jaffa, who is missing, and CBI Officer Katragadda (Ali) is on the mission to look for Jaffa. In order to get more information about Jaffa, Katragadda finds the three witnesses, who were prisoners in the same jail, but all three kill themselves before Katragadda is able to interrogate them. The rest of the story deals with whether Katragadda will catch Jaffa, and whether Jaffa will be rescued from the coffin. 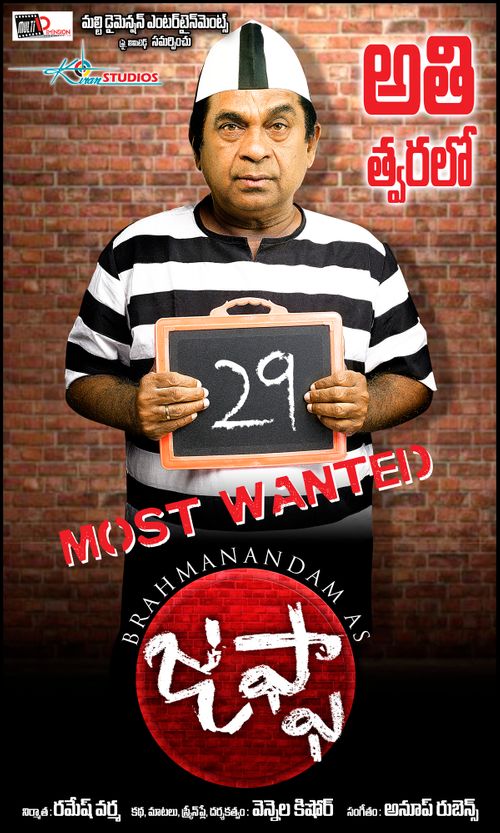 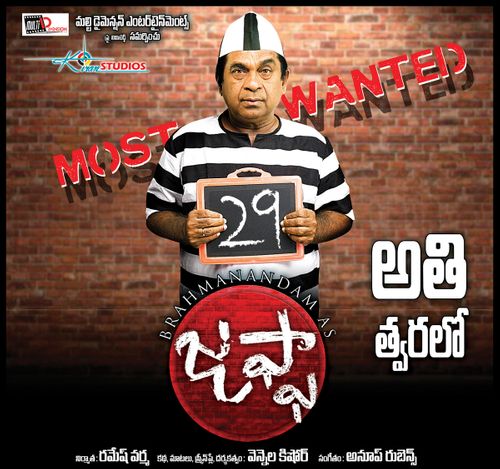