Cancel
A prince grows into a carefree man and dreams of leading a life of luxury by marrying four women of heavenly descent. His angered father expels him from the kingdom, forcing him to go through several tests. Can he fulfill his dream as well as claim his right to be the next king?
See Storyline (May Contain Spoilers)

Knowing this, the angered father expels him from the country. He continues his journey with friend Rendu Chintalu (Relangi) in search of Devakanyas and reaches a pond wherein they bathe regularly. He secretly observes them but gets cursed by Jayanthi (B Saroja Devi) to become a statue. He regains his body by the pious activity of his mother Maharani (Rushyendramani).

Meanwhile Indraputri was also cursed by a Muni to stay in Manavaloka and marry a person who steals her dress. Knowing about the curse, Pratap steals her dress and runs away without looking backwards. He marries Jayanthi and reaches the Kamakuta Rajya.

The King of the Kingdom of Kamakuta is Threesokanandu (Rajanala), who eyes Jayanthi and sends Pratap to Naga Lokam and Varuna Lokam on the pretext of fetching Medicine for him. Meanwhile Pratap marries Naga Kanya and Varuna Kanya and puts an end to Threesokanandu.

When Pratap is away to win his kingdom back, his four wives cheat their Mother-in-law to help Jayanthi procure her saree back so all devakanyas could go to heaven, but they find themselves unable to forget him. Pratap goes in search of Devakanyas and reaches heaven and Indrasabha. Indra and other devas test his efficiency and love towards their daughters. He succeeds and gets the Devakanyas to Earth and rules the kingdom happily.

The ingredients of the recipe were the same
ML Narasimham, The Hindu
0 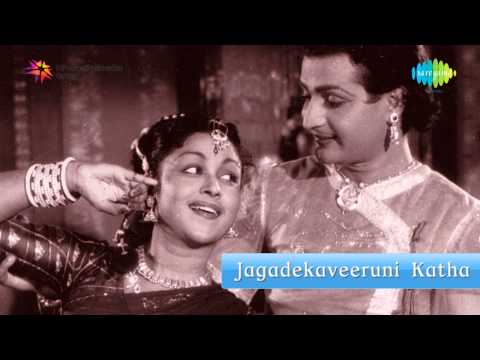 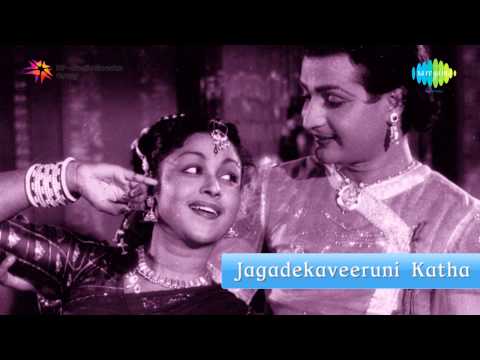 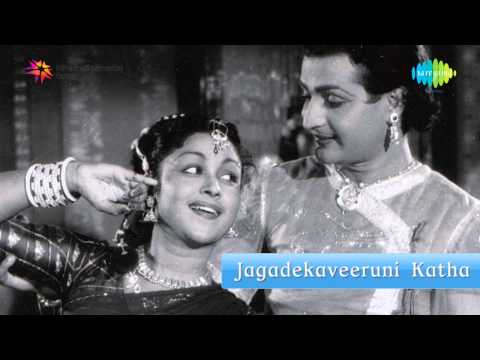 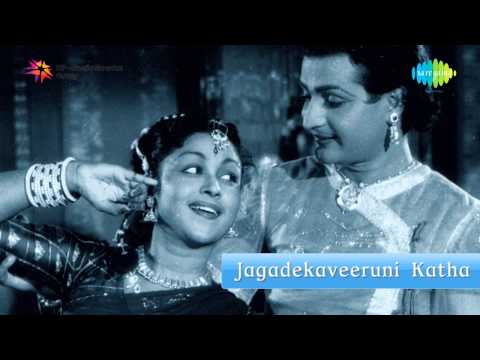