Cancel
A fearless man falls in love with a beautiful woman. However, he has an imperative reason to travel to the USA, and has the option to do so only by marrying a green card holder. Will he be forced to compromise his love to fulfill his goal?
See Storyline (May Contain Spoilers)

Embedded with fierce action and charged emotions, this family-oriented romantic drama follows the fluctuating fortunes in the life of Sathyanarayan Murthy (Chiranjeevi), a rough but kind man who lives in Amalapuram with his niece, mother, sister and her husband.

Sathya and his niece Lavanya (Shriya Sharma) share a special bond and are the best of friends. then, in a sudden twist of fate, tragedy strikes as Lavanya falls off the swing in a park and dies.

Sathya later finds out that her death was not accidental at all and that she has been shot by a gun dealer Pasupathi (Arbaaz Khan), who lives in USA. Sathyanaraya wants to go the US to avenge his niece's death but is unable to get a permanent visa as he is uneducated.

In time, he meets and falls in love with Shilaza (Sameera Reddy), but when Neelu (Bhoomika) who is a green card holder, also comes into his life, he is faced with a tough decision. Should he remain true to his love and marry Shilaza or compromise and marry Neelu so that he can travel with her to the US and exact revenge upon the people responsible for his niece's death?

Based on 0 rating
0 user 0 critic
Did you know? This movie was dubbed into Hindi and Tamil as 'Bhajrang' and 'Deva' respectively. This film was remade in Bengali under the title 'Ziddi Mama'. Read More
0 User Reviews
No reviews available. Click here to add a review.
Cast 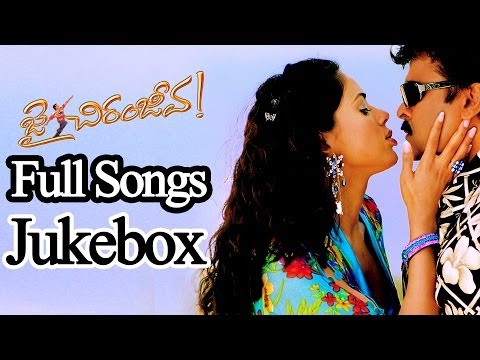