A freak incident in an Indian camp along the LoC triggers a war of words with their Pakistani counterparts on the other side of the no-man’s land. News of this standoff between the two camps gets leaked to a super-enthu news reporter and in no time, news spreads on national television that India and Pakistan are on the brink of a war.

This sensational disclosure, with no concrete evidence whatsoever, takes both the public and the government by surprise. The international bodies are alarmed, too. The Home Minister, in a bid to buy time, sets up a committee meeting to discuss the situation, submitting that they will decide whether India should go for war or not.

Chaired by an ex-Supreme Court Judge, the committee consists of members from the parliament, ex-servicemen and NGO workers. What follows is a series of hilarious events in the committee meeting, where the members, relying on silly excuses of so-called parliamentary rules and etiquette, go full throttle to tear each other apart. Within no time, the actual matter for discussion is lost in the chaos and they indulge in unbelievably petty and personal ego clashes. All this… even as the army, the government, the public and the world bodies wait with bated breath for their decisions. Till finally, the venue of the committee meeting turns into a battlefield, with the members going for each other’s throats.

The film takes a comic look at the way the powers-that-be love to procrastinate and maintain status quo, unfazed by the gravity of situations at hand. It explores the hilarity of the levels to which the media can go to sensationalize issues. It also gives a message of hope to peace through a glimpse of a Utopian possibility, albeit momentary, between the armies of the two neighboring nations.

'Jai Ho! Democracy is a hasty uptake of news channels and papers drawn into a skit that's too short on subtext to be a realised satire and too silly to be taken seriously'
Sukanya Verma, Rediff
0

Barring the political mudslinging, which is quite believable and a few wisecracks, the film lacks good writing
Renuka Vyavahare, The Times of India
0

Jai Ho Democracy was meant to show the farcical side of politics. It turns out being a farce!
Martin D Souza, Glam Sham
0 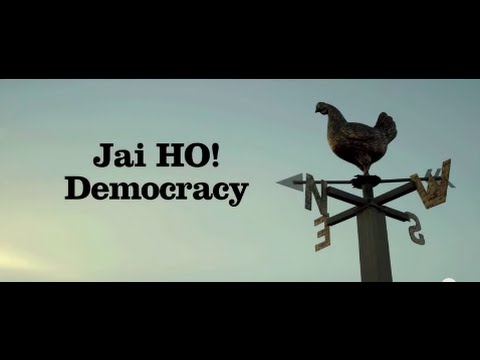 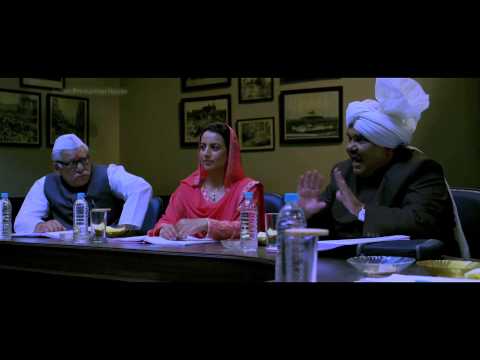 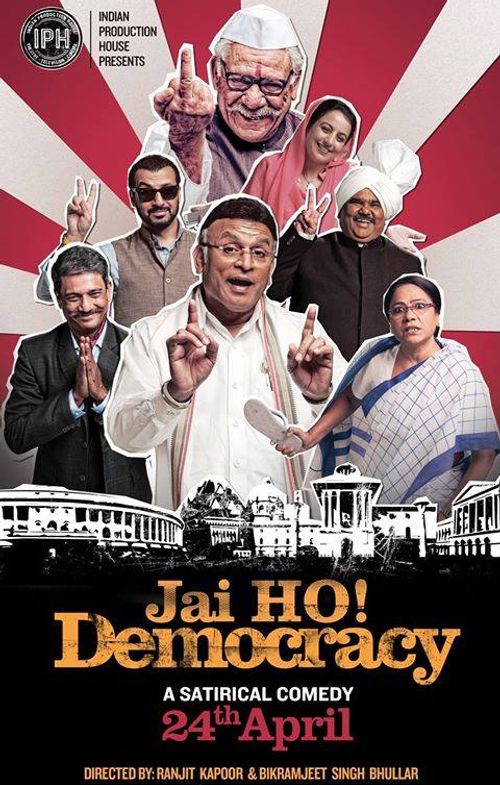 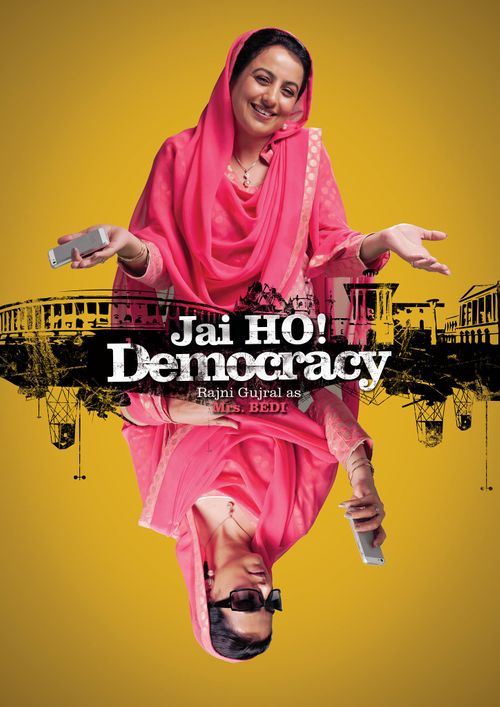 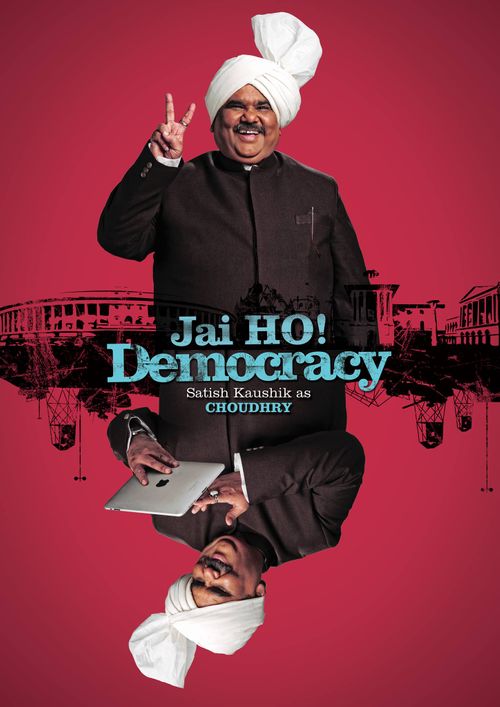 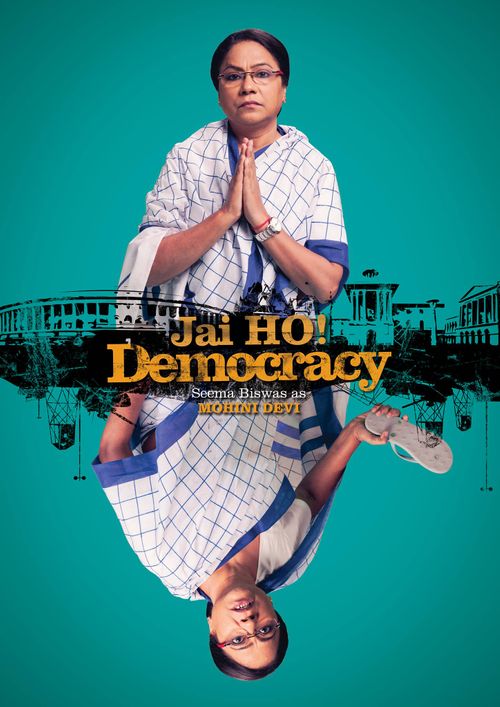 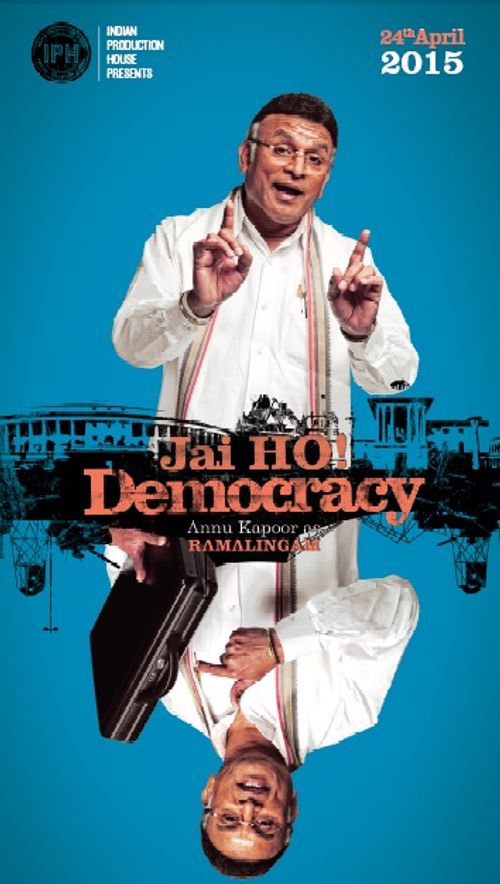 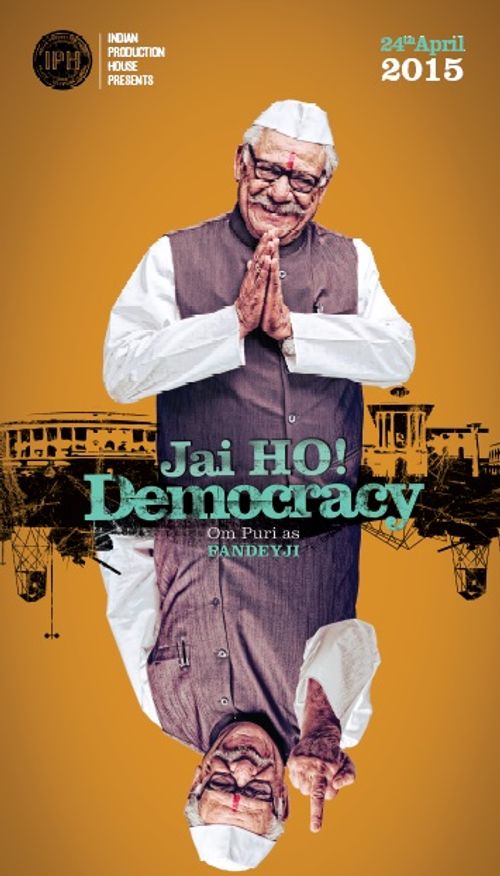 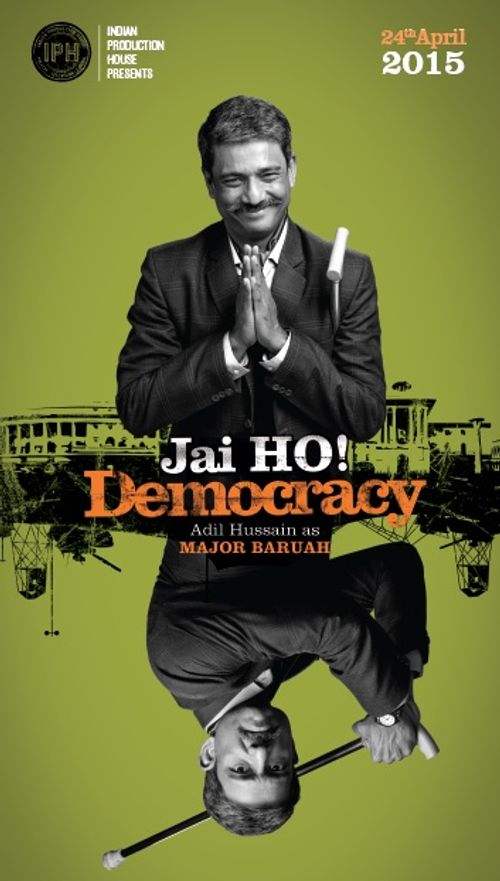 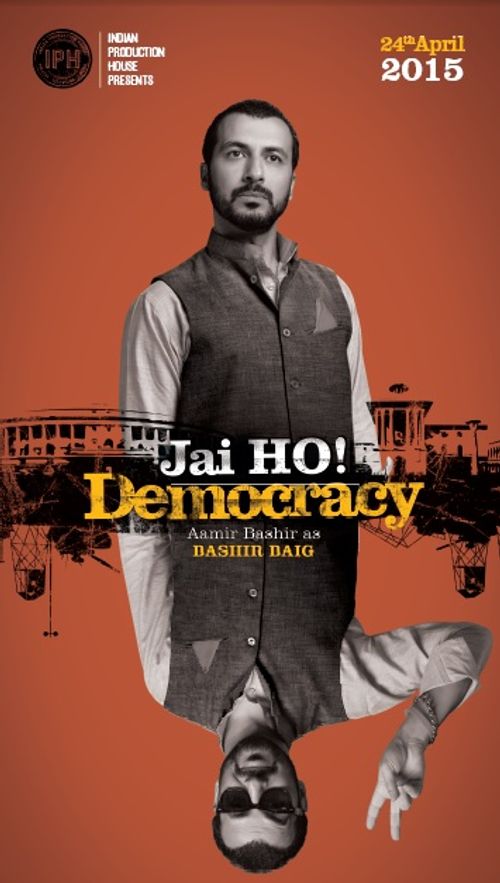 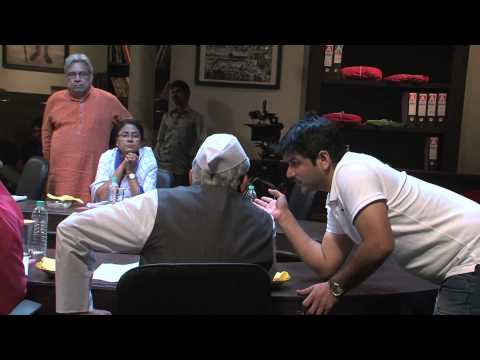 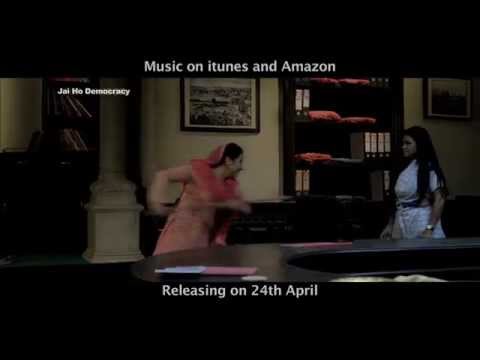 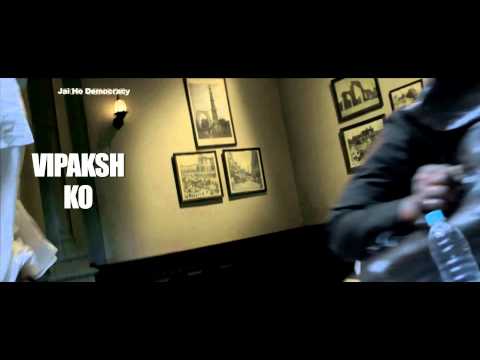 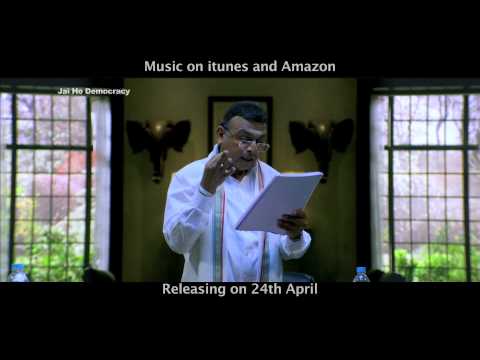 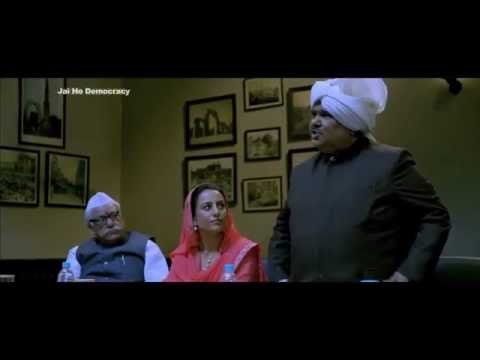 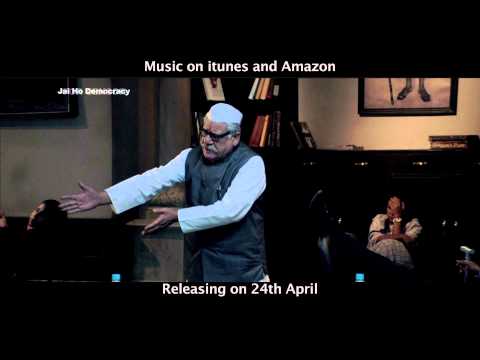 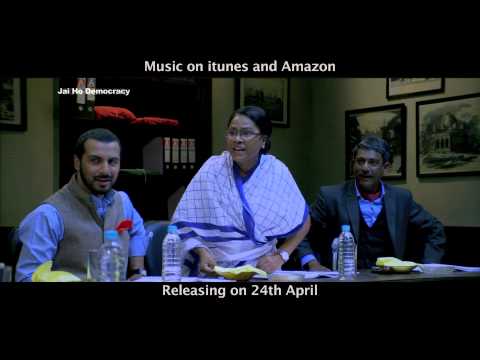 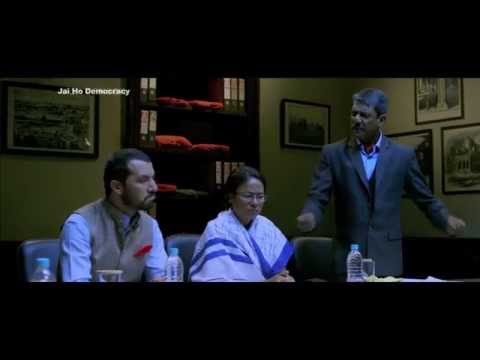 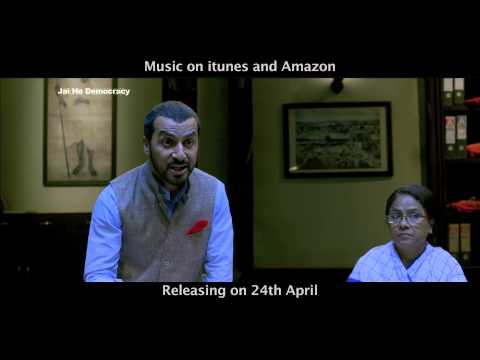 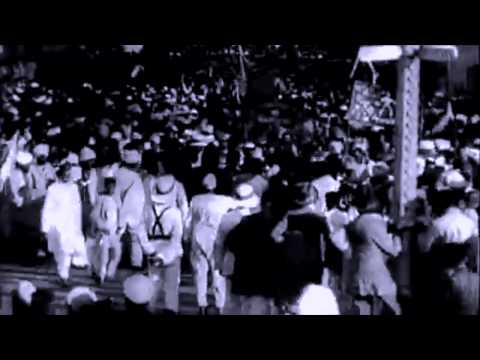 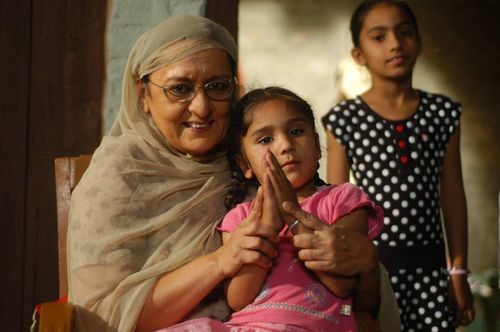