Cancel
A couple undergo the trials and tribulations of getting married due to the crazy dynamics of their respective mothers.

Jai Mummy Di is completely forgettable, not for the performances that honestly aren’t too bad, but for an insipid story and sheer lack of good storytelling.
Monika Rawal Kukreja, Hindustan Times
0

Pyaar Ka Punchnama's team returns with a not regressive, not progressive, not anything film.
Anna MM Vetticad, First Post
0

Good because it’s short and ultimately less torture, bad because even at the duration it’s boring.
Umesh Punwani, Koimoi
0

A strong supporting cast fails to save this romcom, that is desperately in search of a funny bone.
Namrata Joshi, The Hindu
0

A title like Jai Mummy Di makes you curious and interested in the movie instantly. Some stories are only interesting to read but not cut out for cinematic adaptations. That's the problem with this film. The subject material comes across as a hollow attempt. The screenplay tries to pack too much stuff, but how everything is spread out on the table makes you squirm in your seat. Seriously, one wonders after a point, what was the writer/director trying to say? The writing is not merely humdrum and dreary, but also amateurish at the same time. Things are presented in such an amateurish manner that it fails to cut ice. Even the culmination is so filmy. It's a screenplay of convenience!

When it comes to escapist cinema, a gifted writer can make his imagination run wild. Think of a crazy story, come up with outrageous and zany situations, rope in actors who'd look believable in those parts... hey presto, a crazy potboiler is ready to be served. But Navjot Gulati's writing is plain mediocre. Besides, the second hour is lengthy, it gets tedious. After a point, the writing doesn't spring any surprises. You know exactly what's in store next and that's what bogs the film down. It also tends to get a little melodramatic and overemphasized intermittently. But the dialogues are smart and in sync with the mood of the film.

Sure, Jai Mummy Di remains faithful to the ongoing trend of providing laughs at the oddest of things, but it's more of a masala fare that's reminiscent of the 1980s cinema. Packaged in a modern avatar, of course. More specifically, the writing relies on the age-old stuff to reach the finale. Too many cinematic liberties have been undertaken and it doesn't work at times. Agreed, you don't look for logic and reason in hardcore potboilers, but the least the writer/director (Navjot Gulati) could do is provide loads of entertainment. Sadly, he makes mincemeat of a plot that had the potential to woo viewers. On face-value, what do you expect from Jai Mummy Di? Laughter unlimited. But what's served on the platter is so insipid and lame. The comic scenes (that make you laugh) are few and far between.

Directorially, Navjot Gulati goes horribly wrong. Saddled with a poor screenplay, there's not much that the director can do to salvage the show. The songs are plain ordinary. Sanket Shah's cinematography lacks the picture-perfect look. Hitesh Sonik's background score is loud to a greater extent than necessary.

Sunny Singh is getting stereotyped. He looks ill at ease at places. Sonnalli Seygall is sincere, enacting her part with utmost conviction. The drama gets a little amusing thanks to Supriya Pathak, Poonam Dhillon and Danish Husain. It is difficult to imagine another pair of actors pulling it off as well. Supriya Pathak plays to the gallery. Poonam Dhillon is superb. Danish Husain is fantastic. 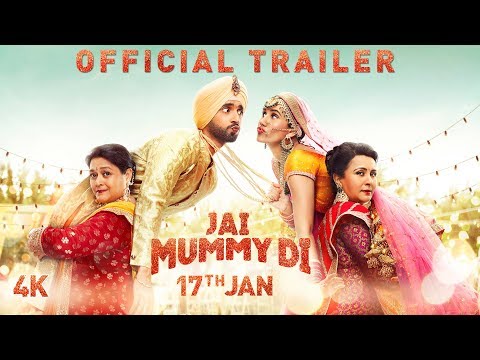 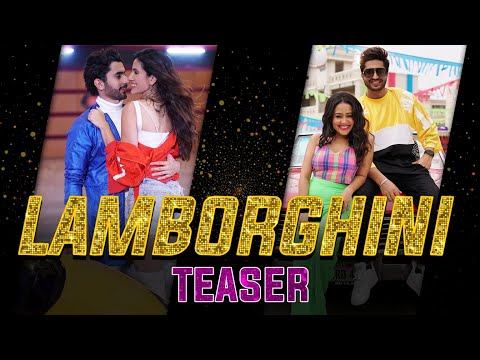 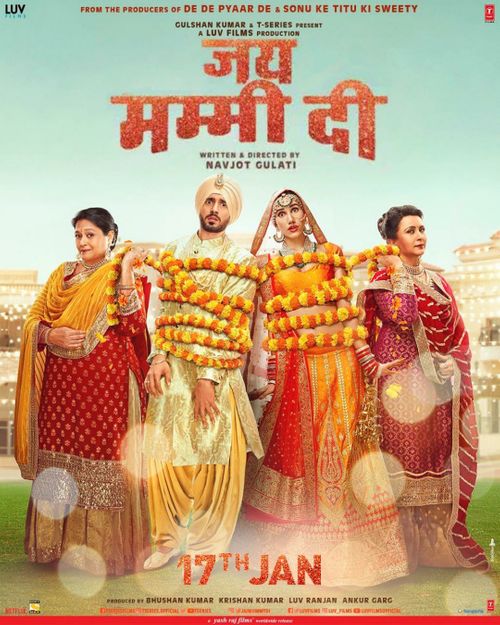 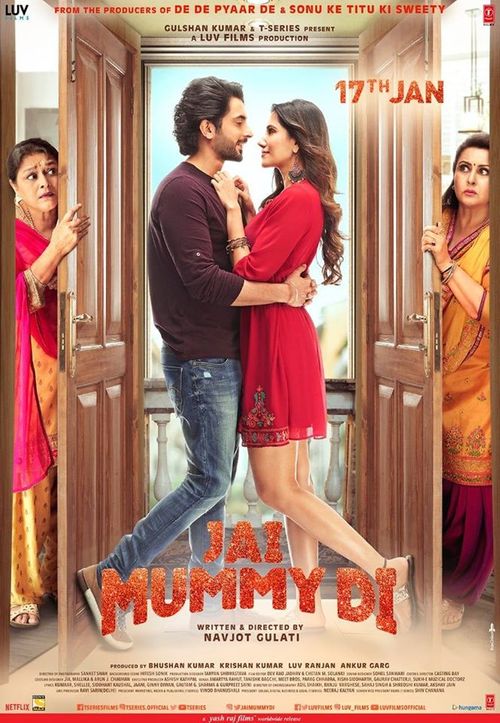 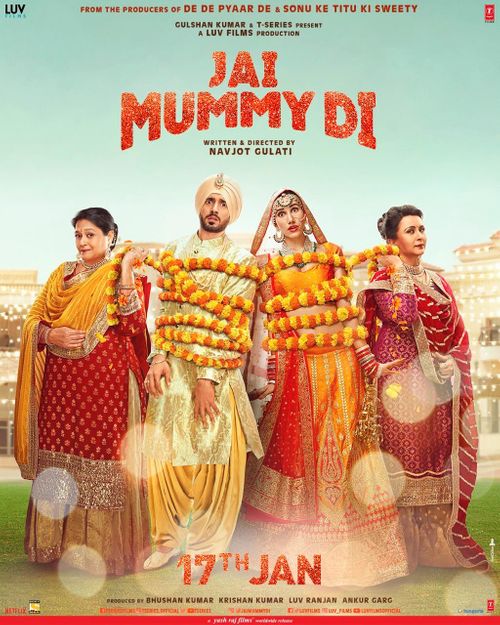 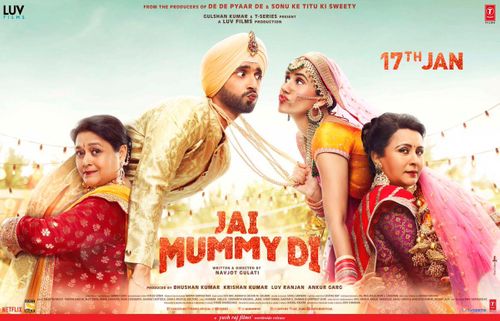 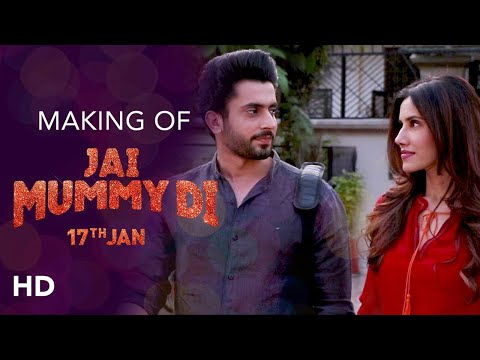 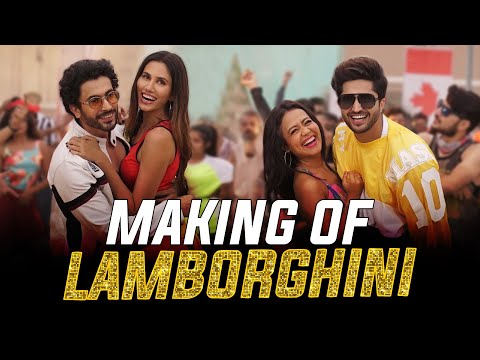 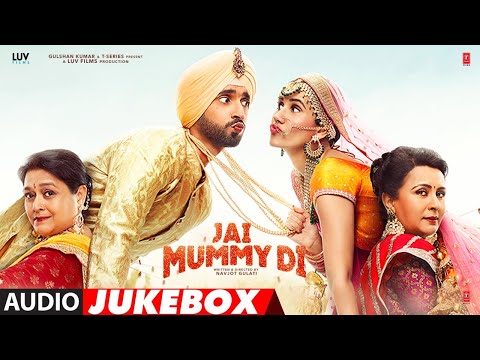 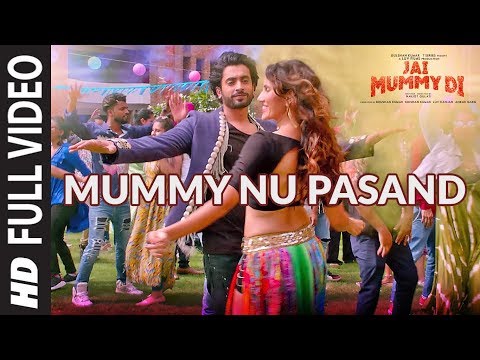 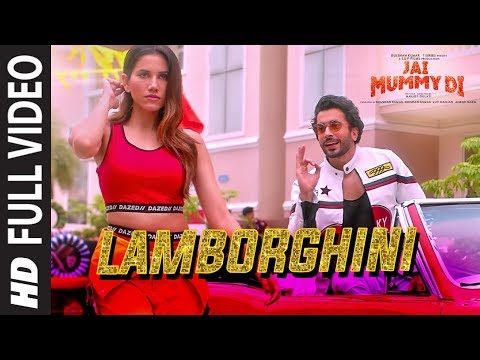 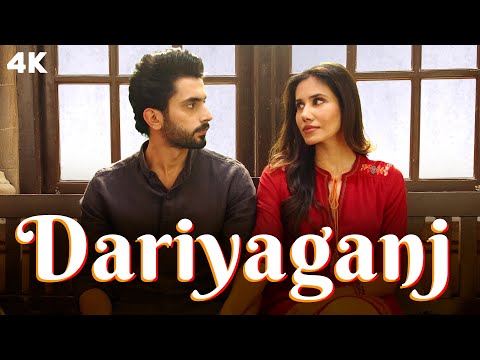 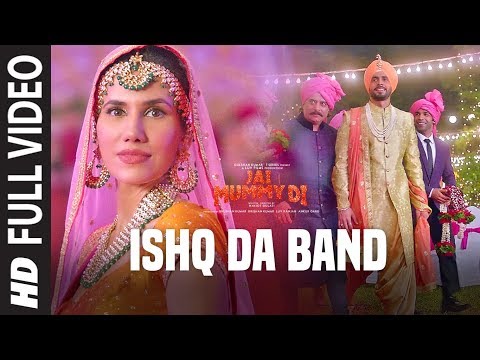 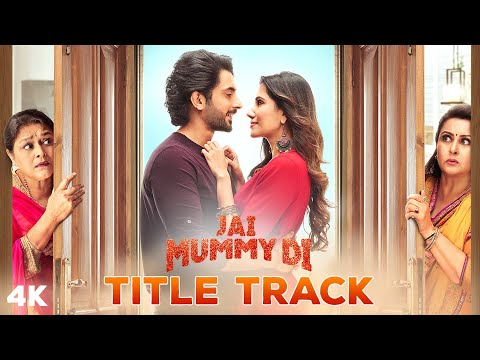 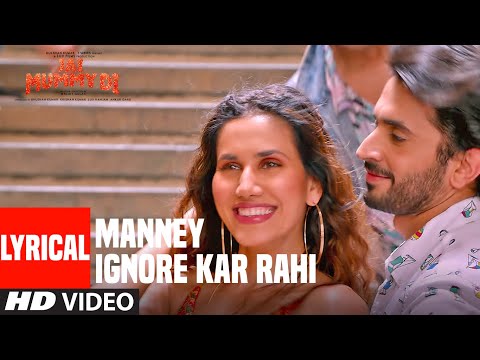 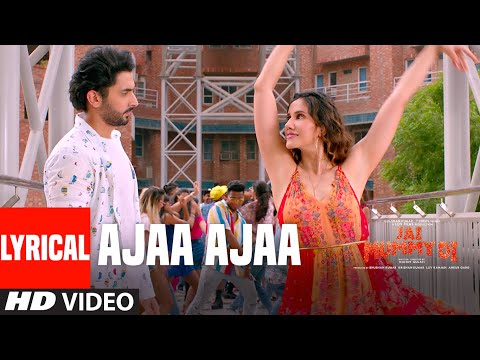 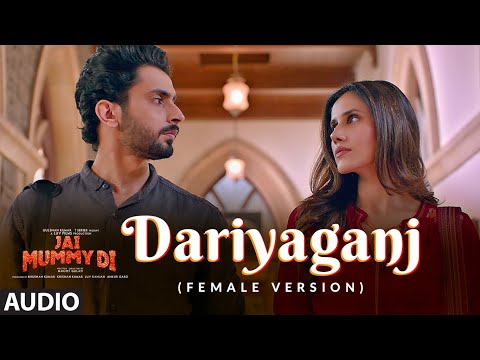 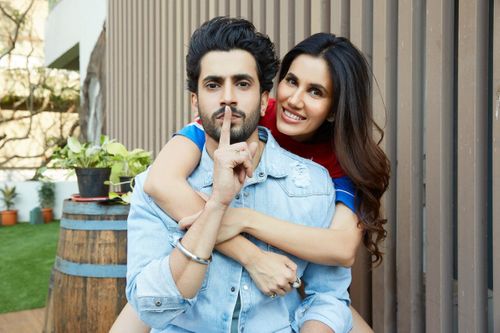 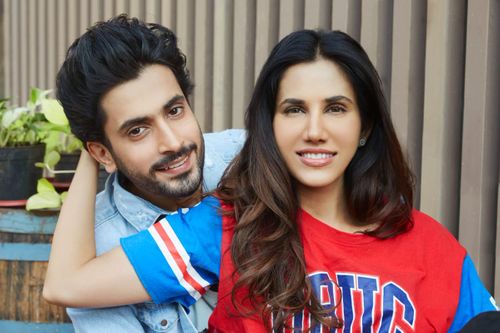