Cancel
Taut and thrilling, this complex crime thriller is full of twists and turns, and revolves around a smuggler Sonu Delhi KKC who deals in illegal guns. ACP Pratap Raghuvanshi is a sincere police officer who has taken the oath to demolish the illegal guns business. When Sonu ends up married to the daughter of Mangal Singh Tomar, the gang leader of the illegal guns trade in Delhi, a convoluted sequence of events arise. Sonu, wishing for nothing more than a peaceful life with his beloved wife, is forced to become a police informer, who along with ACP Pratap Raghuvanshi fight back to demolish the gun smuggling business. Will he eventually succeed in protecting his love, while integrally involved in demolishing her father's criminal empire?
See Storyline (May Contain Spoilers)

This fast-paced crime thriller follows the fluctuating fortunes of Sonu, a small-time conman. Sonu's world is shaken to the core when he realises, after his marriage to Jhanvi, that Jhanvi's estranged father, Mangal Singh Tomar (Manish Choudhary), is actually the leader of the guns/arms business in Delhi. Soon enough, Sonu becomes an police informant for ACP Pratap, who has been looking for Mangal. At the same time, Sonu manages to convince Mangal that he is a corrupt and shrewd person who will be of use to his gang. Mangal embraces Sonu as his next in command.

Sonu, caught between the devil and the deep sea, starts playing a double game. He neither gives information to the ACP, nor tells Mangal the truth about him being a police informer. Secretly he plans to run away with Jhanvi, so that he can live a peaceful life with her. However, things get risky once a mysterious informer in the police force tells Mangal about Sonu's truth.

During a shootout, Mangal finds out the truth about Sonu, and sends his whole gang after him. Sonu, on the run, rings ACP Pratap for help. Pratap then brings his whole police force to the scene. There, Sonu is surrounded by Mangal's gang, which is then gunned down by the police chief commissioner. With only Sonu, Mangal and the chief left, it turns out that the chief is actually Mangal's informer, and they both chase Sonu to a deserted area. There, Sonu meets Pratap and tells him he is done and leaves to go to his wife. However, he is shot by the chief. Pratap, seeing Sonu get killed, shoots the chief commissioner and Mangal multiple times, leading to their deaths.

In the hospital, during Sonu's last words, he tells Pratap that his wife Jhanvi should not know about his death, and Pratap should tell her that he was a criminal who committed a robbery and ran away. After his death, Pratap goes to his house and informs Jhanvi that Sonu ran away from the city. Jhanvi, heartbroken, thinks straight and forgets Sonu, and moves away to carry on life as normal.

Emraan Hashmi and Randeep Hooda were reportedly not on good terms during the making of the film. 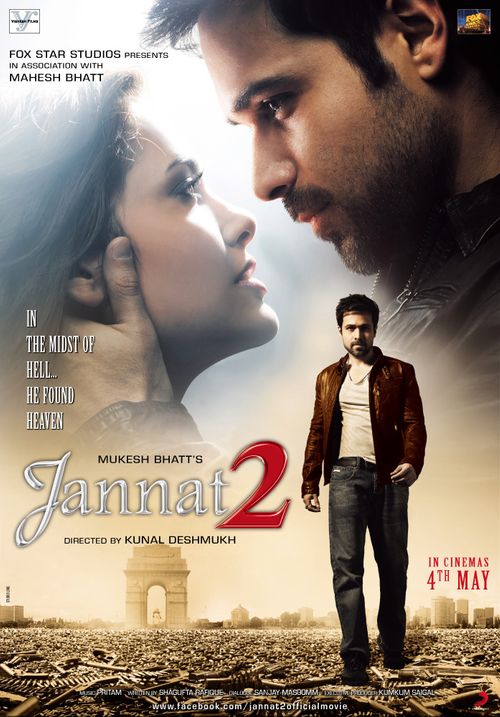 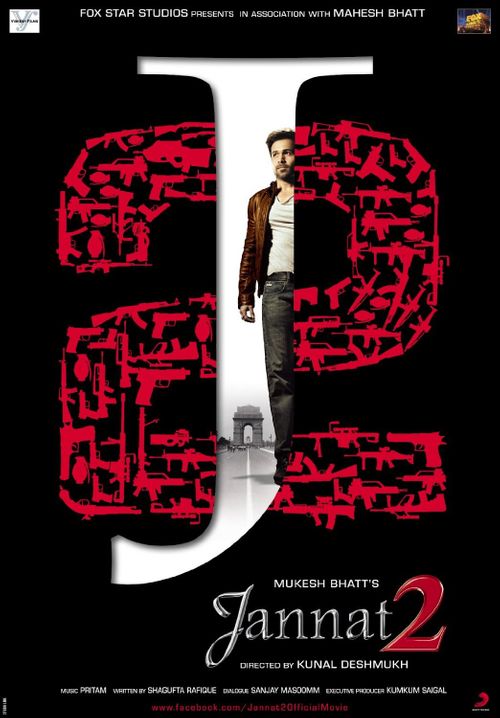 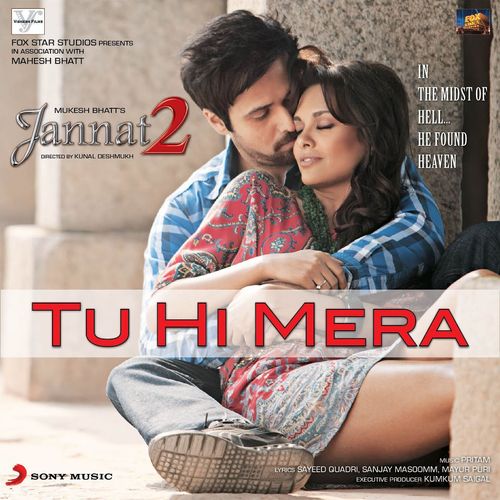 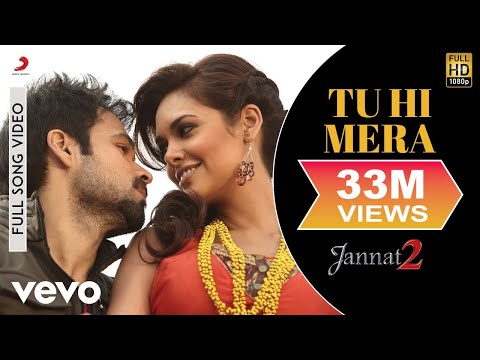 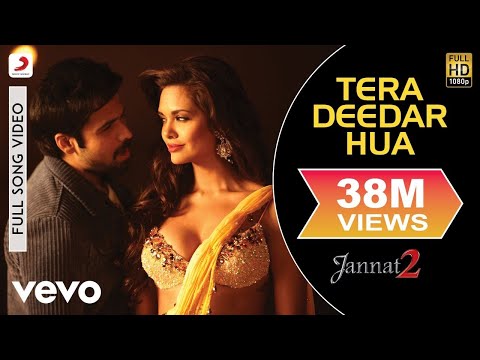 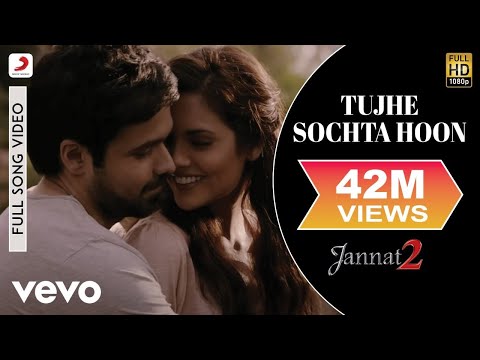 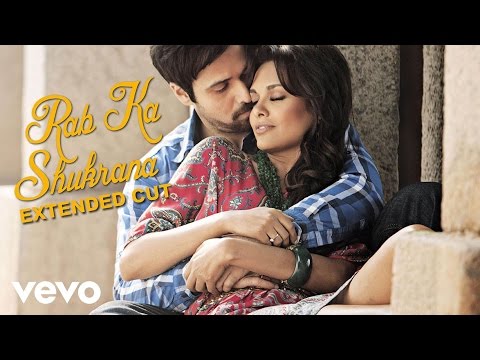 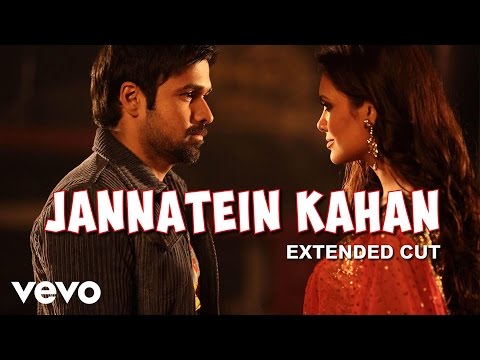 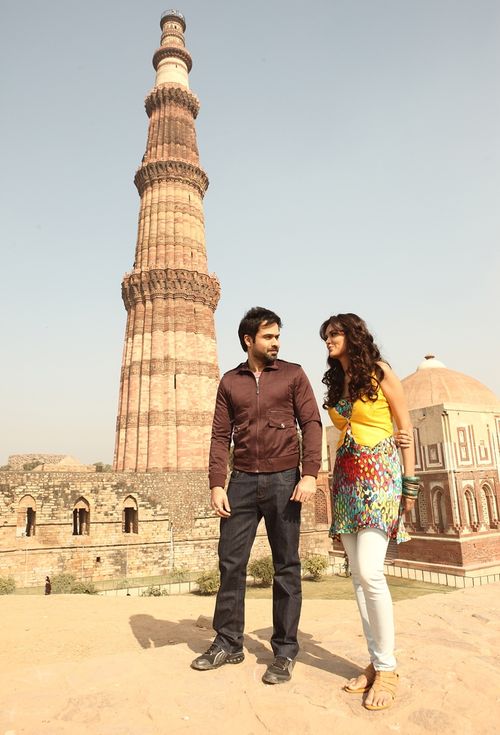 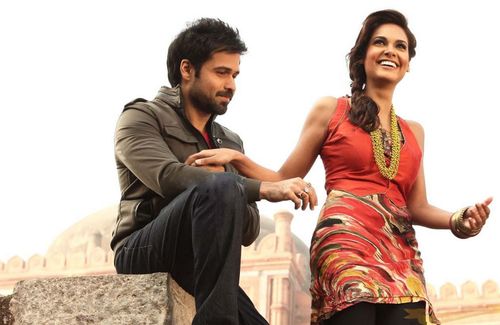 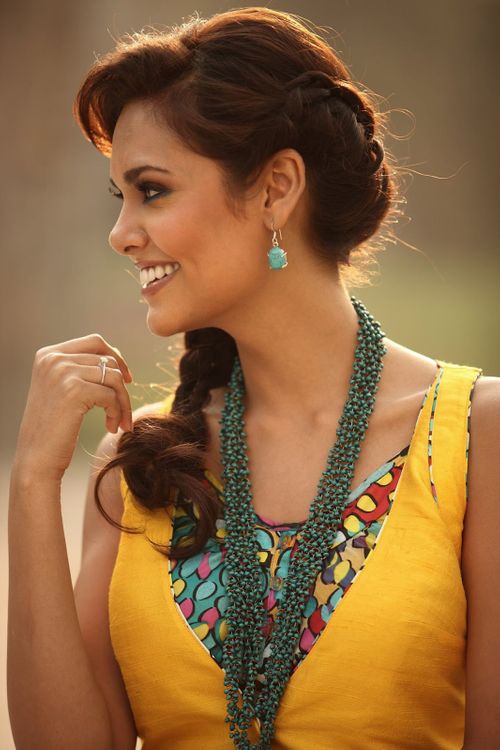 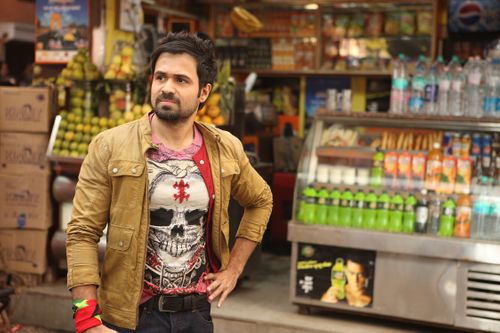 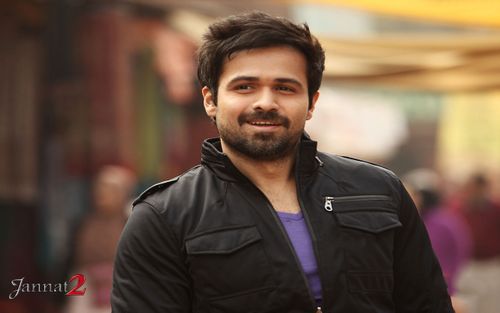 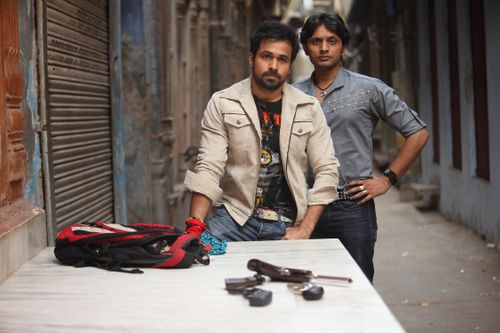