Cancel
When he finds the love of his life, fighting for her life after being diagnosed with cancer, a martial arts expert must risk his life, to win the money for her treatment through kickboxing competitions.
See Storyline (May Contain Spoilers)

This fast-paced sports drama revolves around Johnny (Pawan Kalyan), who loses his mother at a very young age. He then runs away from his father (Raghuvaran) as he is an alcoholic and a chain smoker, and doesn't care for his son. Years later, Johnny becomes a martial arts coach.

One day, a girl named Geeta (Renu Desai) lodges a complaint on Johnny for beating up a man. Later, Geeta comes to know that it was a misunderstanding. After Geeta apologises, both become friends and eventually get married.

After marriage, Johnny finds out that his wife has cancer. Borrowing as much money as he can from his friends, he moves to Mumbai but he is still short.

Johnny learns from a stranger that there are boxing fights everyday. At first, Johnny refuses the offer but when he sees the condition of his wife, he accepts the offer and goes through kickboxing competitions to raise money.

Geeta's condition deteriorates to the point that Johnny needs Rs. 2,00,000 overnight. The owner of the boxing fights makes a deal with Johnny that he must fight two professional martial artists to get the amount overnight. The rest is how he defeats them. Will Johnny succeed in saving Geeta's life? 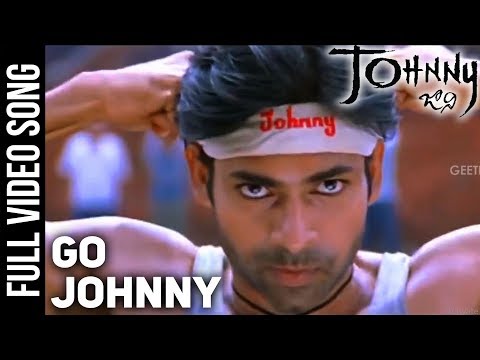 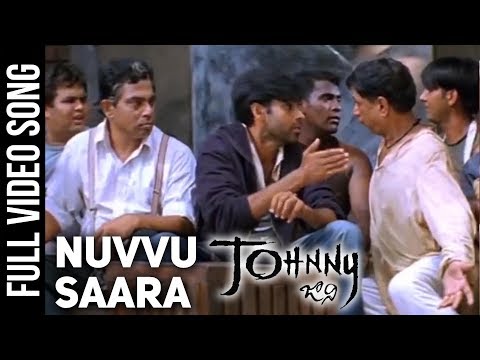