Cancel
Spiced with mystery and suspense, this thriller traces the trials and triumphs in the life of Gokul Das, who has had an extremely tough childhood, led life as a gangster, and finally chosen to go straight. Viswanathan is an affluent businessman and the owner of the Priya group of Industries. He has two daughters, Sripriya being the elder of the two. Gokuldas is Viswanathan's driver. Honest, hard working and responsible, Gokuldas can be entrusted with any task. Through his dedication and faithfulness, he has earned the trust of the family. Sripriya's wedding is fixed. The bridegroom is Suresh, the son of police officer Ramachandran. July 4 is the date. But Sripriya goes missing on that day. And so does Gokuldas. Did they elope? Has something befallen them?
See Storyline (May Contain Spoilers)

Embedded with charged emotion and thrilling suspense, this offbeat saga begins in a jail.when Ramachandran (Siddique), a very agile police officer, takes charge as its superintendent. He is given a brief about the jail and the prisoners by Narayanan Potti (Innocent), who is the jailer.

One day, Ramachandran comes face to face with Gokul Das (Dileep), one of the prisoners who is to be released soon, on July 4. It is then revealed that the very reason Ramachandran had taken charge of the jail is to meet Gokul Das, with whom he has some old scores to settle. From here unfurls, in flashback sequences, the story of Gokul Das.

As a child, Gokul Das had no one but his mother (Sona Nair) to call his own; he lived in a street and worked in a cycle shop. When he is picked up by the police along with other boys from the street for a crime he has not committed, things go berserk in his life. His mother comes to get him released but is raped and killed by the police officer (Chali Pala) in charge of the station.

When Gokul comes out, he teams up with some other boys and takes revenge on the police officer, strangling him. Then they flee to Mumbai, where they become criminals, constantly clashing with the cops. Things get too hot for them when a daring police officer takes charge, and they break up, with Gokul taking refuge in a colony at the house of Gopalan (Vijayaraghavan), who is a kind-hearted taxi driver.

He gets close with Gopalan and his family, but soon the cops reach there, too. In the tussle that follows, Gopalan is killed. Gokul, who escapes from the cops, is filled with remorse. Later he takes Gopalan's family and leaves Mumbai, deciding to lead a good life. He works as a taxi driver at the Coimbatore airport.

One day he meets a young girl woman (Roma) there. She later travels in his car. When Sreepriya urges him to speed, offering him more money, he obliges, only to hit an auto rickshaw carrying school children. Sreepriya catches another taxi and continues on her way. Gokul Das later turns up at Sreepriya's house asking for compensation. Viswanathan, her father (Devan), offers him a job a driver, and things take a new turn.

After the engagement of Sripriya with Unni (Sarath), the son of Ramachandran, Das takes Sripriya for an examination in Coimbatore. But on the way back, they are chased by a gang of three toughies, who during the previous night had tried to break into her bedroom. Gokul hides her in an old house instructing her to not open the door until he says so.

Then, in an unexpected twist, he ends up hugging the toughies.as if they were his long lost friends, which in fact they are..They were the friends who helped him to kill the inspector. So, why has Gokul Das masterminded Sripriya's kidnapping? How will their relationship unfold? What does the future has in store for Gokul Das and Sripriya? And, the ultimate question remains, why did Gokul Das end up in prison, and will Ramachandran succeed in settling his score with him? 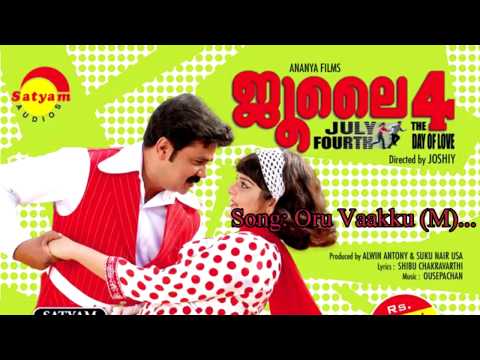 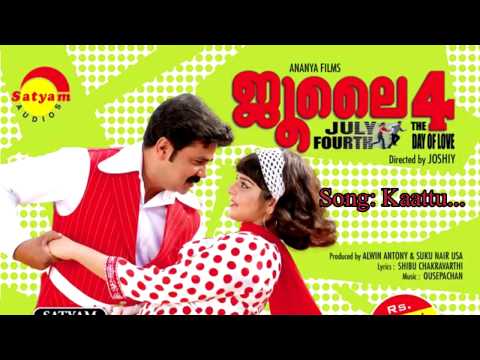 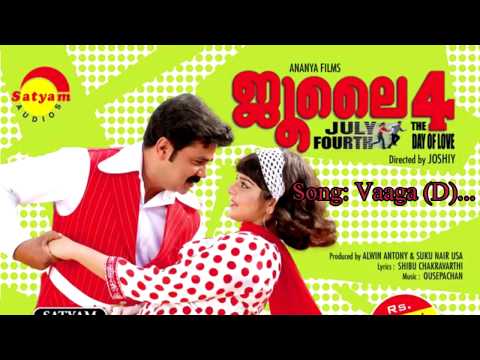 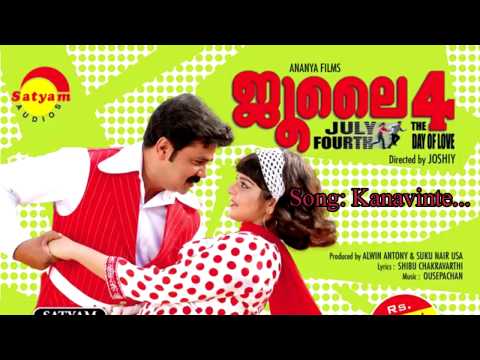 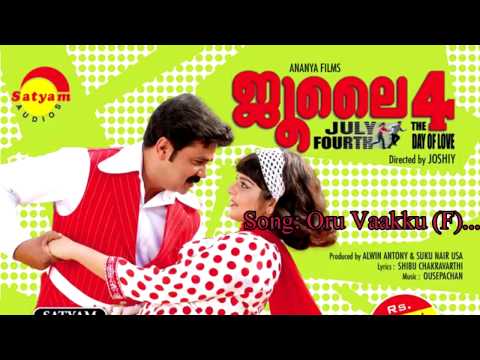 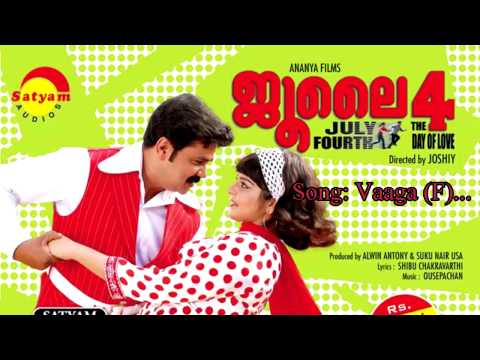