Cancel
A man reunites with his parents after 18 years and moves in with them. He falls in love with his new neighbour and gets friendly with a painter, but when he becomes witness to a crime, his life radically changes. How will his future unfold?
See Storyline (May Contain Spoilers)

Suspenseful and scintillating, this thrilling tale revolves around Shankar, an adventurous man, who grows up in an orphanage. Then, a complex sequence of events lead him to be reunited with his parents after nearly 2 decades of separation, and he moves in with them.

He falls in love with his new neighbour, Aarohi and also develops an acquaintance with Sachin, another neighbour who is also a renowned painter. However, while Shankar is out on one of his adventures, he becomes a witness to a crime which causes friction between him and Sachin. What did Shankar see? Will Shankar have the courage to expose a psychopathic serial killer who is on the prowl?

The film can make a one-time watch for those who want their balanced dose of filmi entertainment
Sunayana Suresh, The Times of India
0 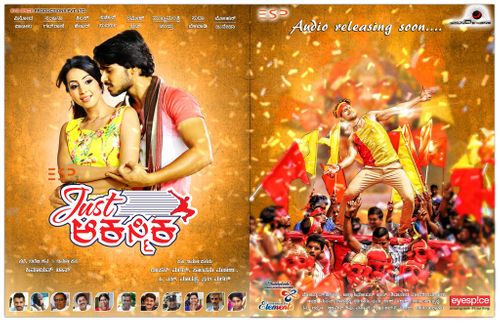 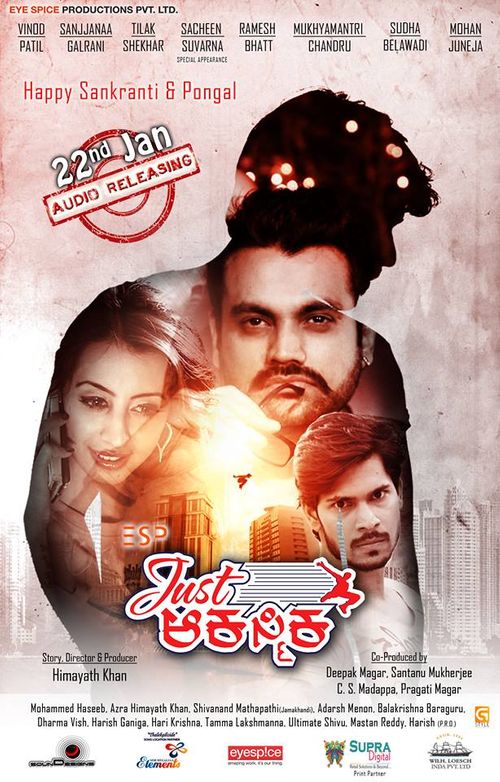 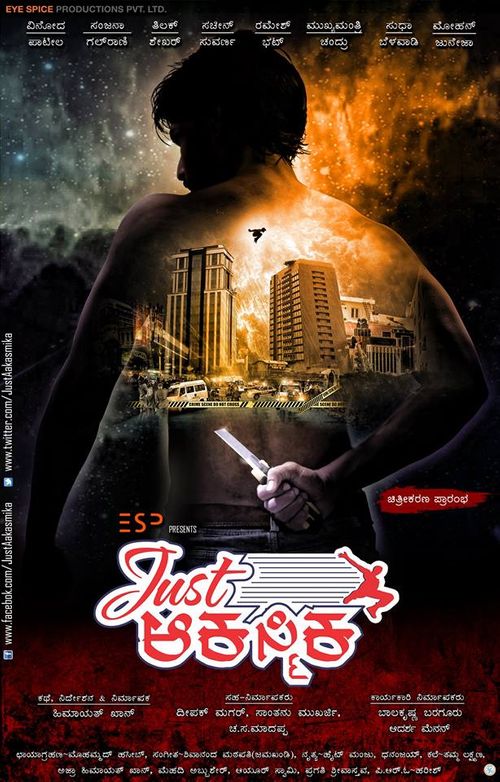 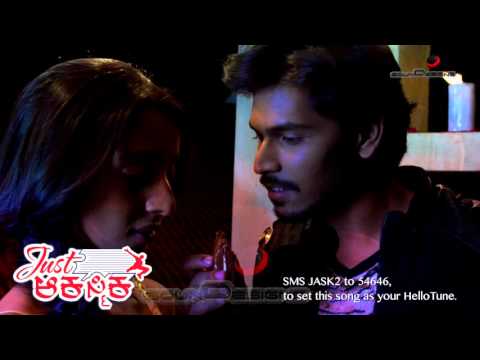 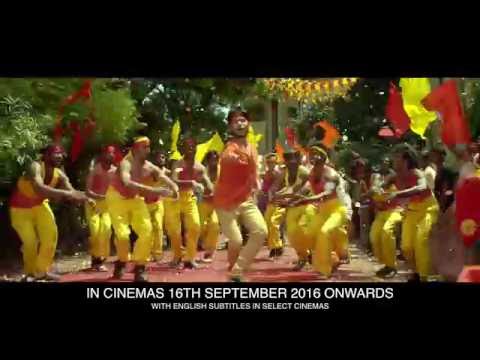 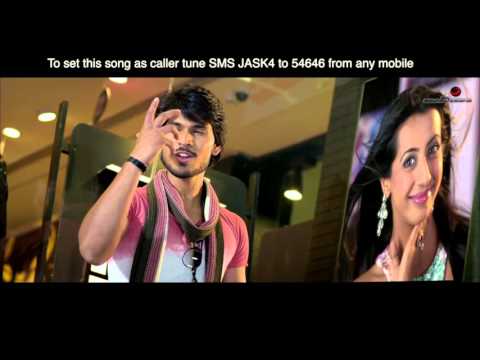 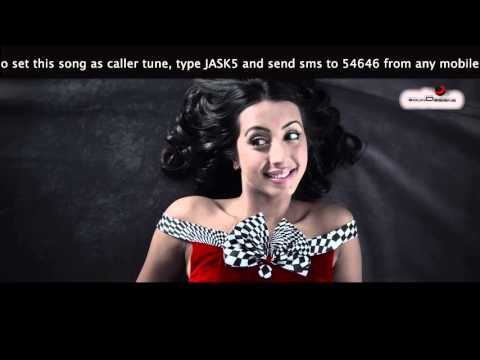 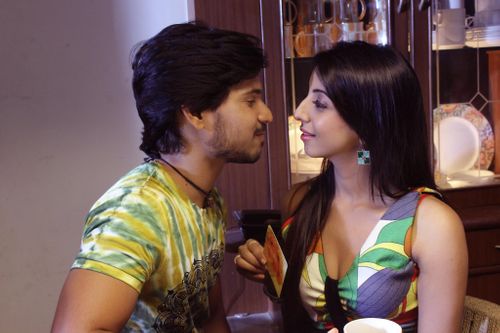 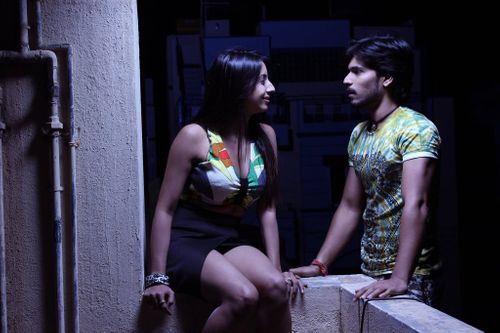 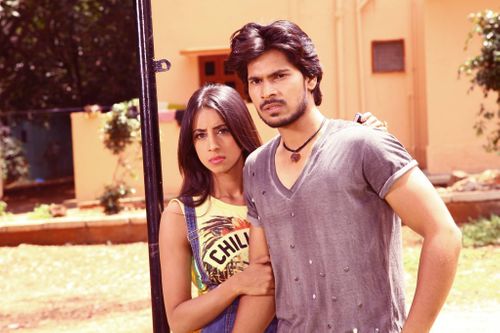 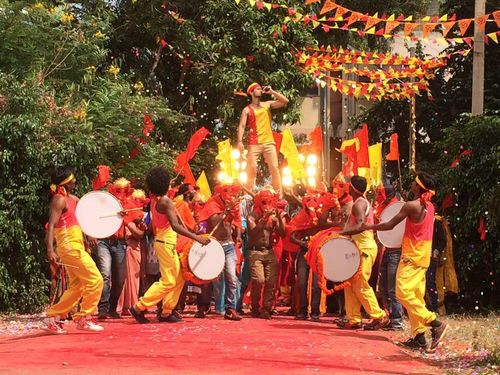