Just Married-Marriage Was Only the Beginning (2007)

Cancel
U.S.-based Abhay Sachdeva travels to India to attend Deepak's marriage with Amrita. At the wedding ceremony and subsequent reception, he meets with Ritika Khanna, and later finds out that their respective parents have arranged their marriage. Both get married and take a tour-bus for their honey-moon in Ooty. This is where both will encounter heartbreak by discovering their incompatibility.
See Storyline (May Contain Spoilers)

Five couples are on their honeymoon at Ooty and share the same hotel. All of them are pretty newly wed, except for one couple who are celebrating their wedding anniversary. Together the couples take many tours and visit sites together in Ooty and get to know each other on a personal level. Slowly and steadily a host of stories open up about each of them.

Abhay Sachdeva (Fardeen Khan) and Ritika Khanna (Esha Deol): Two people brought together by the system of arranged marriage. Abhay is ready to work things out and open himself out to Ritika but Ritika is holding back, which causes a little tension and confusion in their life.

Rishab (Bikram Saluja) and Anu (Perizaad Zorabian): He is with the love of his life and they seem to be totally head over heels in love with each other and are the envy of most other couples. Only to surprise everyone at the end.

Kirron Kher and Satish Shah: Are here to celebrate their anniversary and always seem to be fighting each other in public. The fact is that they love each other a lot but their expression of it is just different.

Arjun Kohli/A.K. (Raj Zutshi) and Sarah (Tarina Patel) : He has been out of the country for a long time and is living with his girlfriend of another nationality. He had proposed to her in the past but the offer was rejected.

Shoaib (Mukul Dev) and Anaiya (Sadidya Siddique): Anaiya is Shoaib's sister's best friend and had an eternal crush on him. She eventually convinced him to marry her. But Shoaib is unable to think of Ananya as anything but his sister's friend. They are working on trying to resolve their differences.

Based on 0 rating
0 user 0 critic
Did you know? The film was initially titled Baat Pakki. Read More
0 User Reviews
No reviews available. Click here to add a review.
Cast 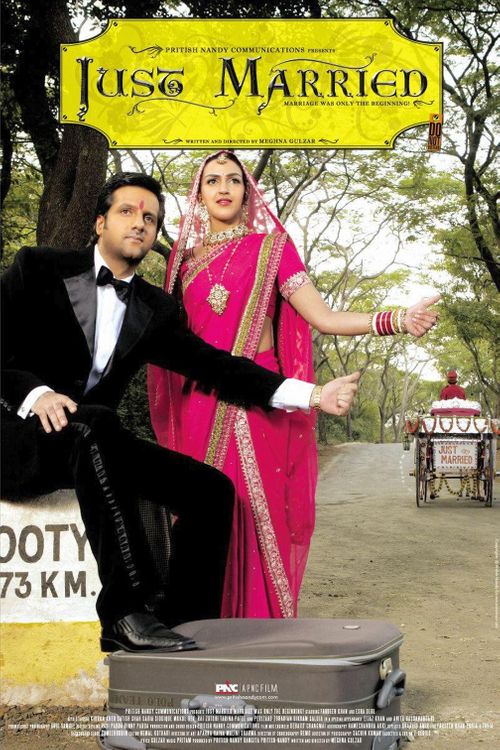 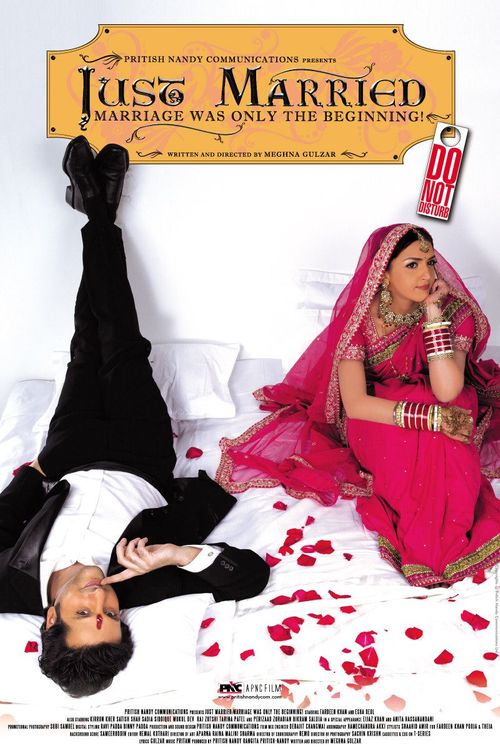 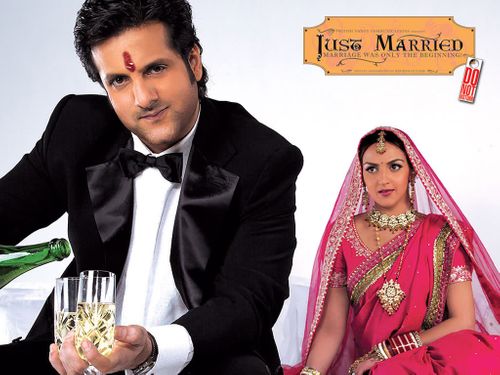 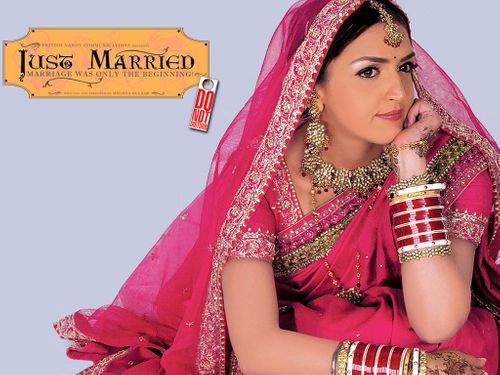 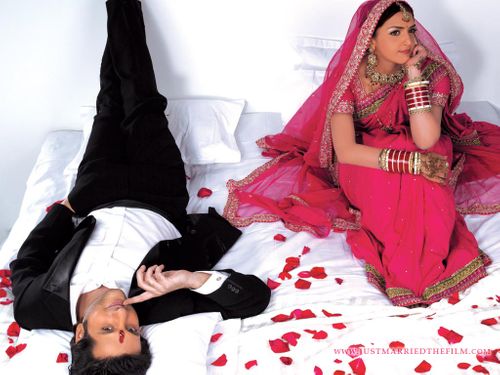 Just Married-Marriage Was Only the Beginning 2007