Cancel
Daim, Botak and Ayam are recaptured by Raja, a cold-hearted criminal, who manipulates them into serving his human trafficking syndicate. Can they remain united, decimate his criminal empire and bring him to justice?
See Storyline (May Contain Spoilers)

After the events of Juvana 2, Daim (Zahiril Adzim), Botak (Johan Asari) and Ayam (Adam Shahz) are recaptured by Raja and his henchmen, and the boys have also learnt the hard way that their former principal was the real mastermind behind the kidnapping of Daim’s girlfriend Sara (Shera Aiyob), Botak’s father, and another former inmate Apek’s teenage siblings.

In Raja’s hideout, Daim becomes depressed following the death of Sara, who was stabbed to death by gangster Tok Ki (Pekin Ibrahim), who has also been captured by Raja. He is hostile to Botak and Ayam, blaming them for 'dragging' him back into crime. Botak, Daim and Ayam realise Raja has taken them for a ride, and that he is seeking revenge against fellow gang leaders Tok Jebat and Tok Ki, blaming them for his earlier imprisonment. He also wants to take over their criminal organisation.

With help from his henchmen, Raja strategically manipulates the boys into disliking each other, and starts to use them for his human trafficking syndicate. Falling into the trap, the trio are made to serve Raja in return for the release of Botak’s father and Apek’s siblings.

However, after several fist fights and kicks between the boys, instigated by Raja’s men, Botak, Daim and Ayam eventually come to their senses. Finally, they realise that they must work together with the other boys from Sekolah Wira Bakti to defeat Raja and bring him to justice. The boys are not alone; they are ably assisted by Tok Jebat’s beautiful daughter Nabila (Nad Zainal) who also seeks revenge against Raja for abducting and torturing her father. Will their mission to bring Raja to justice and decimate his criminal empire for successful? 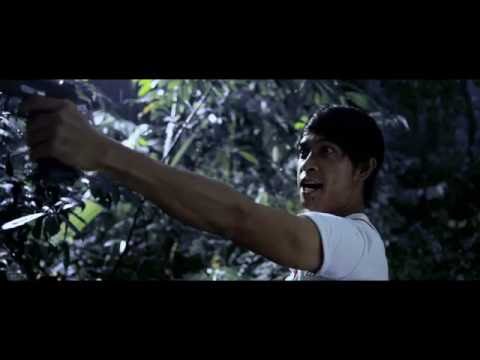 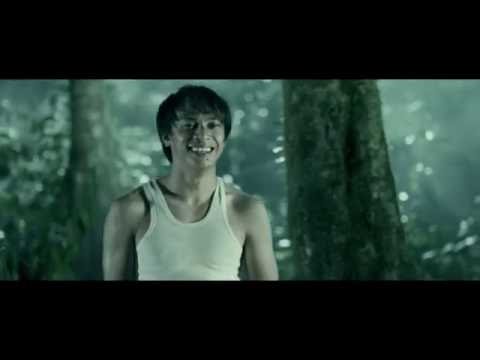 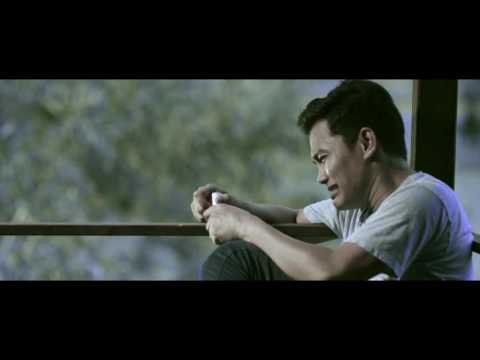 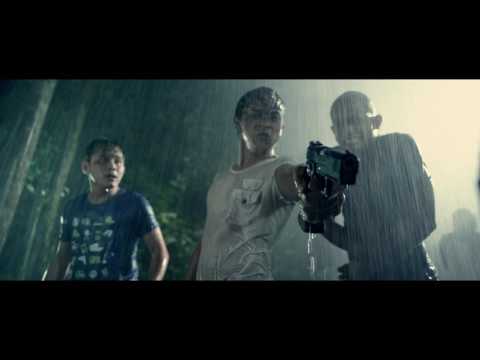 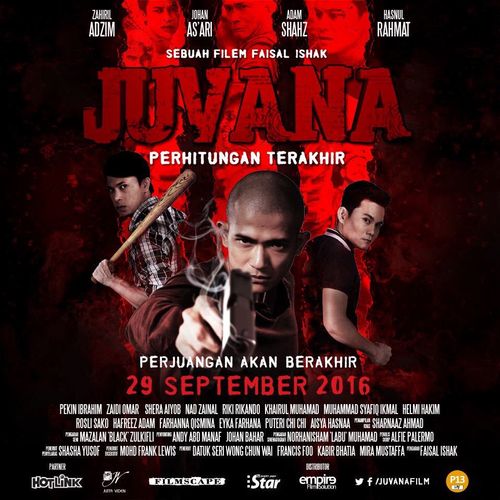 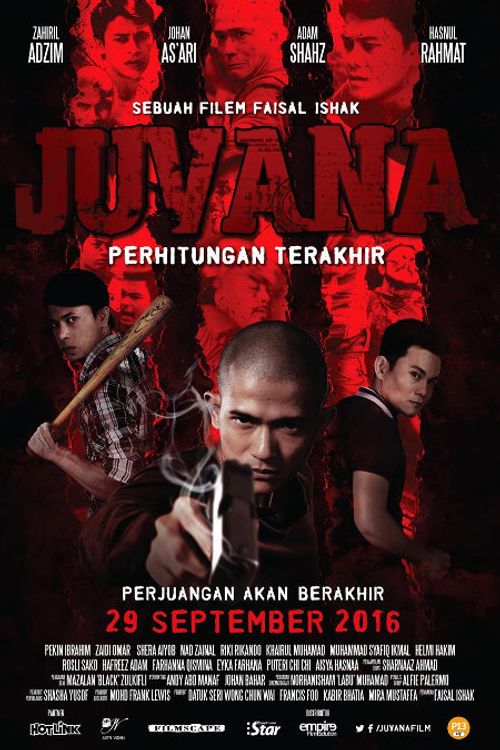 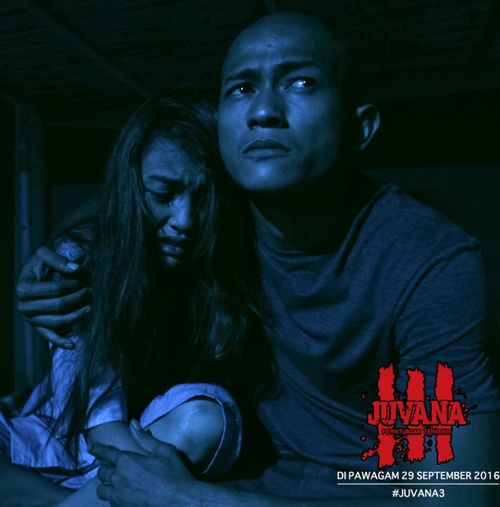 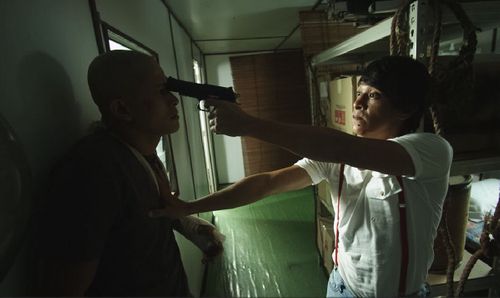