Cancel
A young couple move to the big city to avail the piece of land that has been promised to them, but are made to run around government offices in vain. Can they ward off predators and find a way to live in the city despite dire poverty?
See Storyline (May Contain Spoilers)

Powerful and poignant, this intense social drama is inspired from true events and probes into the suffering of those who are displaced and forced to combat utter poverty.

Dinakaran (Jain Syriac) and Seetha (Priyanka) arrive at the big city of Cochin along with their four year old son, with hopes of obtaining the documents for a pocket of (four cents) hard earned land, handed over to them by the Chief Minister after the land struggle at Chengara. Despite several rounds at the Revenue and Taluk offices when all their struggles turn out to be in vain, the disheartened couple realizes that actually owning the piece of land that has been promised to them, could cost them a lifetime. Left stranded, Seetha is forced to take refuge at a secluded corner that is warded off on all four sides by a water trench in order to keep the night predators at bay.

Meanwhile, Janet (Sethulekshmi) an ageing woman who has been abandoned by her family, has found a son in Bhuvan, an immigrant labourer from Assam, and together they pin together the torn shreds of their lives and start anew.

Is there any hope for Seetha and her family to secure their future? How will Janet and Bhuvan face the challenges that lie in store for them?

Tagline: The Journey of a strong will!

Based on 0 rating
0 user 0 critic
Did you know? Producer Sohan Roy had mentioned that 'Kanal Neer' is the first ‘world’s first charity film’ and that the complete profit from the film will be used for rehabilitating landless people and for aiding women empowerment. Read More
0 User Reviews
No reviews available. Click here to add a review.
Cast 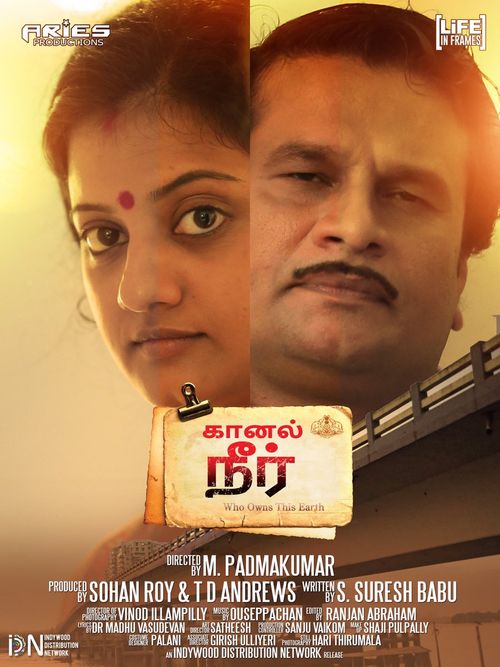 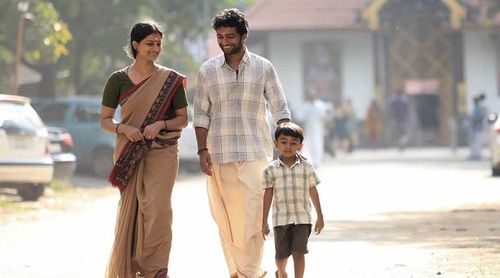 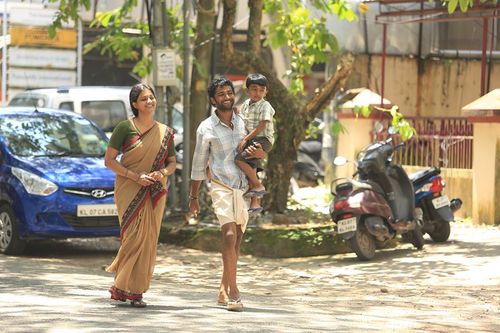 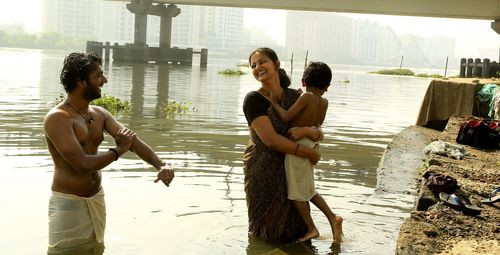 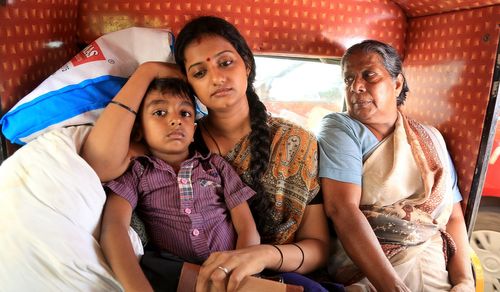 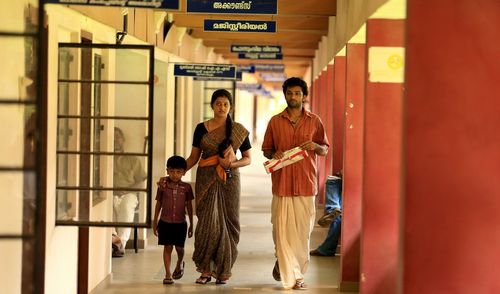 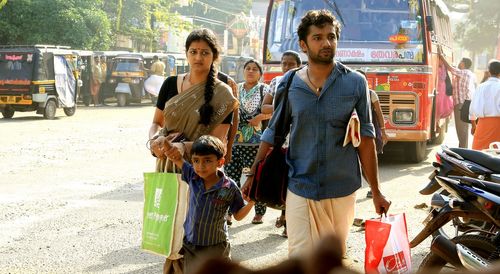 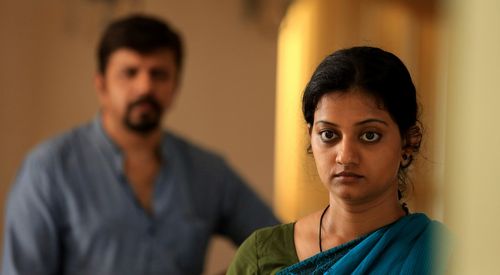 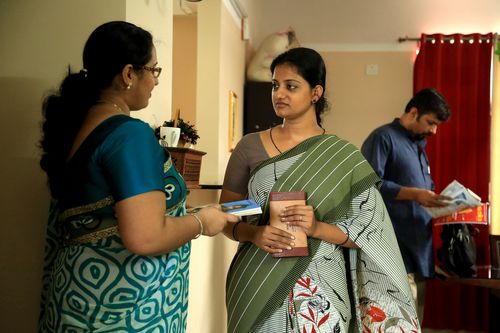 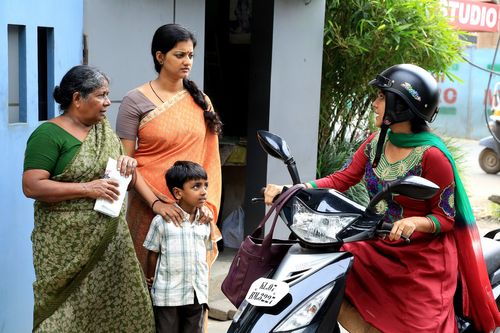 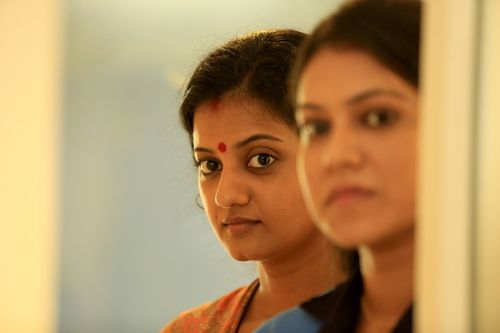