Cancel
On or about 12 May 00, a truck gets stolen in Los Angeles, and the Police bring in six men of South Asian origin for questioning. They are: Yashvardhan Rampal, known as 'Major' educated intelligent, unemployed, with an ailing wife who longs to return to India; Non-English speaking Jay Rehan, otherwise known as 'Ajju', a foul-mouthed, trigger-happy gangster. Also in the group are an out-of-work former nightclub bouncer, Marc Issak, whose girlfriend, Lisa, is a bar dancer, and who is known to get into fights due to his uncontrollable temper; a drug dealer, Raj Yadav, otherwise known as Bali, foul-mouthed, womanizer, stutterer, and alcoholic; Bali's sidekick, Maqbool Haider, otherwise known as Mac; White-collared Anand Mathur, alias Andy, recently separated from his wife, Renu, and longing to get back together with his son, who he cannot get custody of due to financial problems. The six confer in a cell, cite woes that even though the Italians have their Mafia, the Colombians have their Cartels, but the East Indian criminal community is yet to forge a Bhai-type organization, resulting in their getting pulled-in as the usual suspects every time there is a crime involving a colored person. They plot to get back at the cops by robbing the American Services Bank, perhaps the only bank which has a majority of it's clientèle employed by the city police. They plan and carry out this caper quite successfully, but when they exit the bank, they find themselves surrounded by the Police. After a shoot-out, They do manage to escape and meet in a secret hideout, to not only share the loot, but also try and find out who betrayed them. Ajju abducts Police Interrogator, Detective MacQuarrie, and it is through him they learn that their informer is one of them - and they must find out his identity - kill him - then divide the loot amongst them and disperse. The only problem is the informer is not willing to come forward - with the whole atmosphere rife with suspicion and mistrust, how will the betrayer be found?
See Storyline (May Contain Spoilers)

The movie is narrated by (Lucky Ali), as Mak. The six main characters are detained by the LAPD, and interrogated about stealing a truck full of laptops and its whereabouts. All six are detained for about a day, where their deep antipathy towards the police department, for arresting them without any apparent evidence against all of them, and just because the witnesses had seen a South Asian at work, grows into a daring plot.

Sparked by "Major Sudhir" and blown up by "Ajju", who asks them to meet him in his club, they all hatch a plan to rob the bank in which holds the payroll for the LAPD. In return, Ajju reveals that he was the truck stealer and splits the money with all. Everyone goes about their normal life after that, in which it is revealed the personal troubles all face. Marc is a bouncer who hates the way his lover, a club-dancer, has to live and decides to rescue her from the club owner Cyrus, by paying him the required money.

Ajju is a club owner who is facing his own problems handling the club and has to lease it out. He also has an ongoing spat with Marc about his girlfriend. Major has a sick wife who he has to look after by supplying her with medicine and injections. Andy is a young, intelligent, software engineer who is having problems with his job and is in the middle of a divorce and custody dispute with his wife.

Major knows that Andy is the most important member of the group as he is the only one who can hack the bank's computer system. Mak and Bali are two drug-peddlers who live off the street selling and buying illicit drugs for a drug lord. They first meet when Bali is being chased by some undercover policemen and meets Mak in alley where he is adjusting something in his car. He agrees to save him only if he splits his loot. They agree to work as partners on those terms from then on.

The six characters meet on a hotel rooftop where they construct their plan and arrange for arms, ammunition, vehicles and gadgets. They do some reconnaissance around the bank and two days before the robbery, Major calls up everyone to surprise them, telling them the robbery is to take place the next day. On the day of the robbery, they meet unexpected visitors in a SWAT team waiting for them outside the bank.

They are engaged in gunfight during which Mak takes a bullet for Major. They all escape and meet at their hideout, however, they realise that someone might have betrayed them to police and realise that the police might know about their hideout as well. Mak, who was hit, is not allowed to be taken to the hospital, and Major treats his wound with some alcohol.

They all have verbal scuffle after which, Ajju, reveals he had kidnapped the Police Chief. They interrogate him and get to know that one among them, was an undercover cop. This strikes terror among them and they all decide to bring the whole stolen amount to their hideout.

In the process, they meet a number of surprises. Major finds out that his wife had died. Ajju befriends Marc and tells him to elope with his girlfriend. Marc finds out that Ajju was feigning his inability to speak English. When they return, they find Bali dead, killed by Mak because Bali was being inhuman in his interrogation of the Police Chief. Ajju realises Mak to be the informer. Major defends Mak because he saved him during the gunfight at the bank. They all arrive at a Mexican stand-off, with Andy as the viewer. He retreats and runs away with the bags.

They all kill each other, during which Major apologises to Mak, for not saving him. In reply, Mak apologises saying he was just doing his duty. Major realises his mistake and shoots the already dying Mak in the head. Marc's girlfriend is shown waiting for him at the airport and Andy is shown at the end driving off the highway pursued by a Police helicopter. It is ascertained that he also died as all of them are, narrated by Mak, to have met in hell.

Based on 0 rating
0 user 0 critic
Did you know? The film records one of the highest box office openers in Bollywood history. Read More
0 User Reviews
No reviews available. Click here to add a review.
Cast

The film records one of the highest box office openers in Bollywood history. 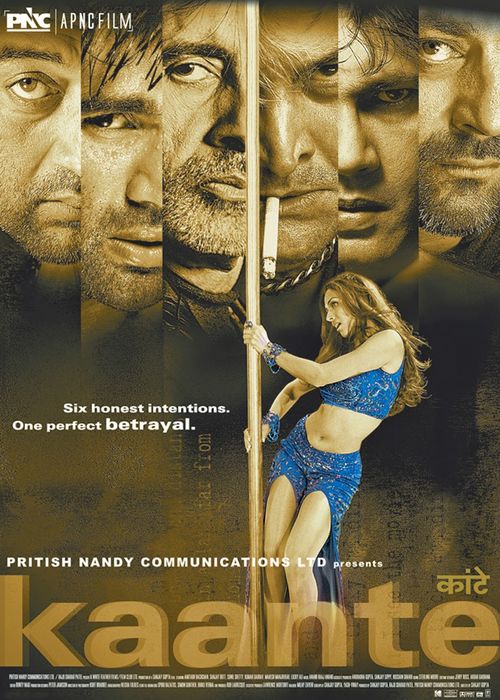 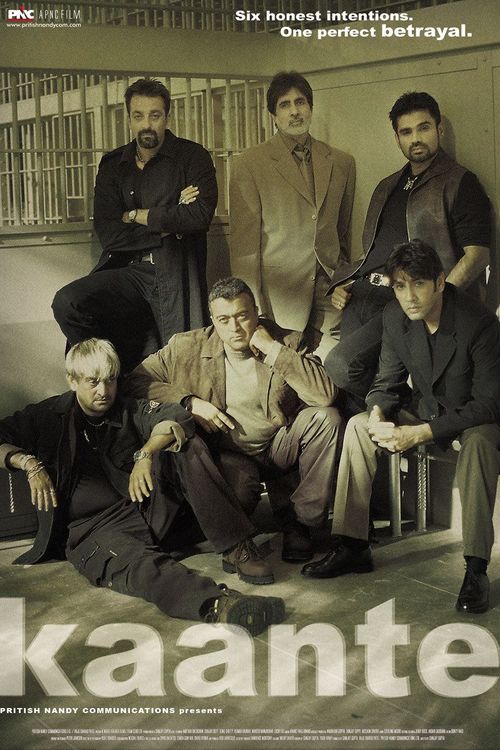 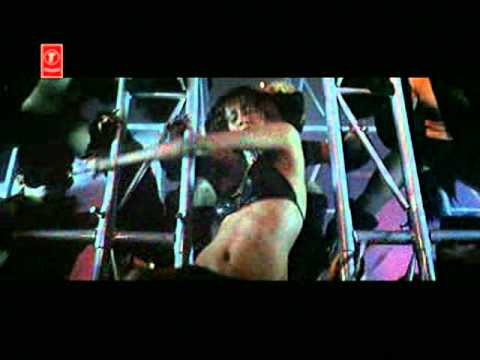 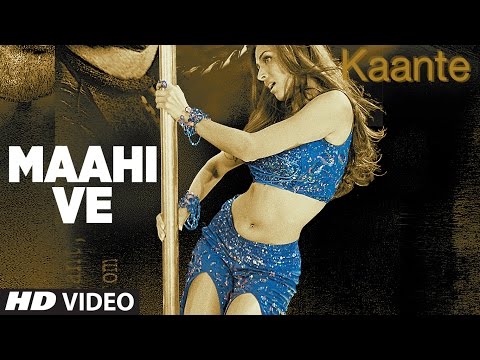