Cancel
A powerful gangster, who is forced to spend 25 years in prison after being framed for a massacre at a temple, embarks upon a mission to reunite with his family and exact revenge upon his enemies. Can he rise as a leader once more and restore justice?
See Storyline (May Contain Spoilers)

A Kuala Lumpur–based don Kabaleeswaran alias Kabali (Rajinikanth) is released after spending 25 years in prison on a false charge of starting a massacre at a local Hindu temple that killed many, including his wife Kumudhavalli alias Kumudha (Radhika Apte).

Soon after, his life comes under threat from old enemies, but suspecting that his wife may still be alive, Kabali delves into his past, sifting through the complex sequence of events that led to him becoming a gangster and which culminated in the brutal attack and apparent death of his beloved wife, who was pregnant at the time. To add to his woes, he was framed for the massacre and sent to prison.

Can Kabali confront those responsible for framing him, trace his family's whereabouts and reunite with them? Will Kabali rise once more as a powerful leader to decimate the tyrannical reign of his enemies Veera and Tony?

Based on 0 rating
0 user 0 critic
Did you know? This is Rajinikanth's first film since the late 90's where he appears naturally onscreen, with very little to no makeup. Read More
0 User Reviews
No reviews available. Click here to add a review.
Cast

The film's teaser holds a record of garnering 1 million views and 100,000 likes in just two hours.

This is Rajinikanth's first film since the late 90's where he appears naturally onscreen, with very little to no makeup. 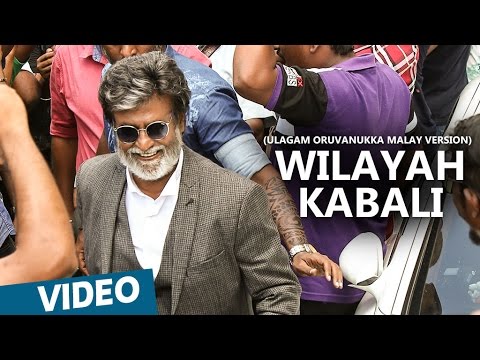 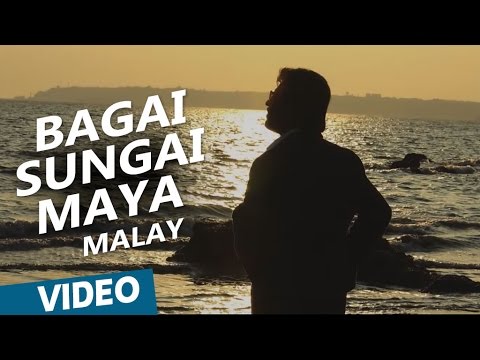 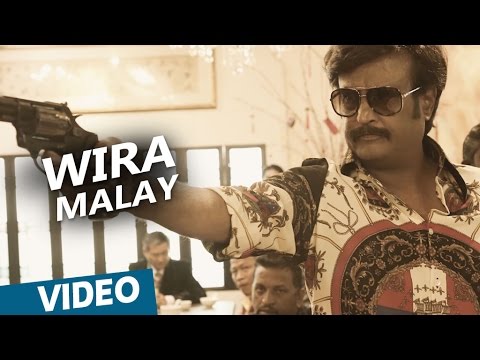 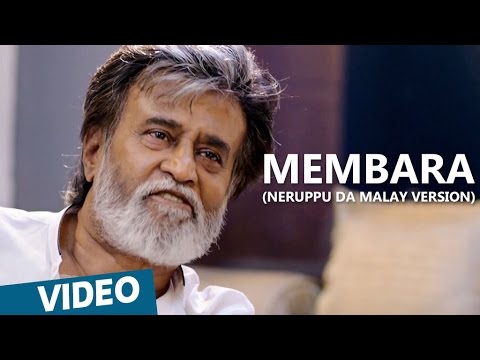 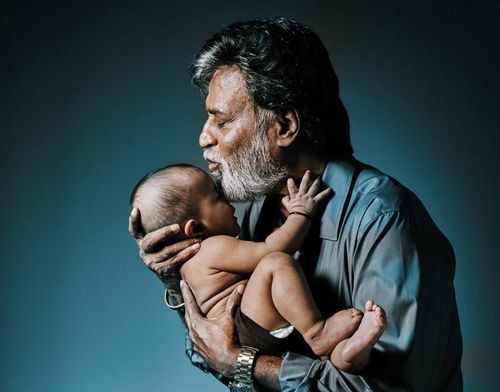 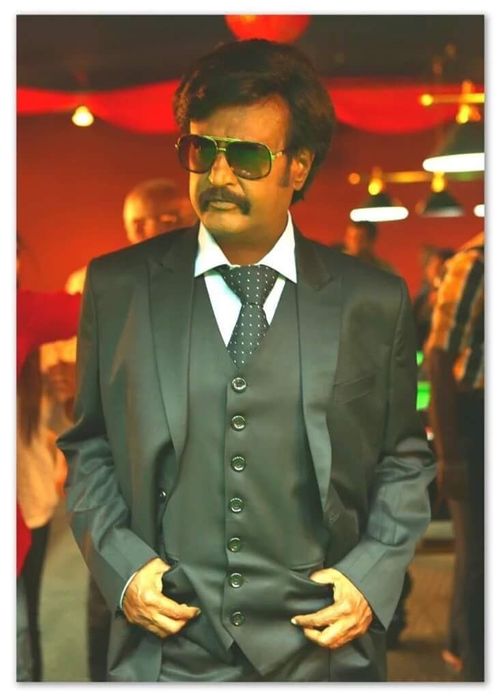 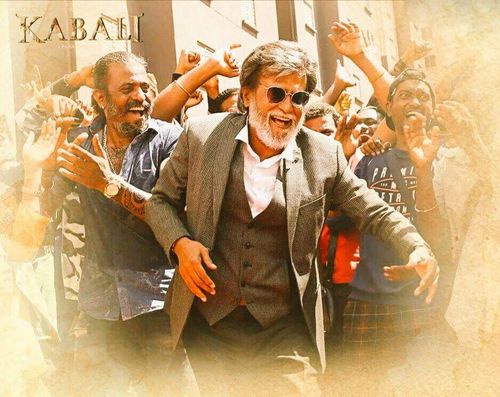 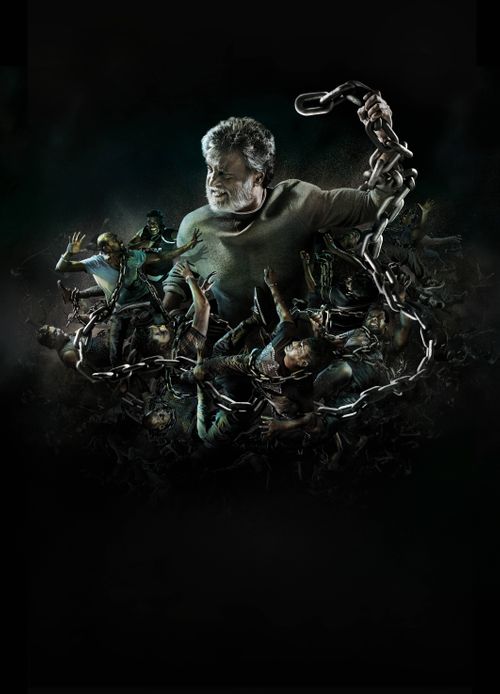 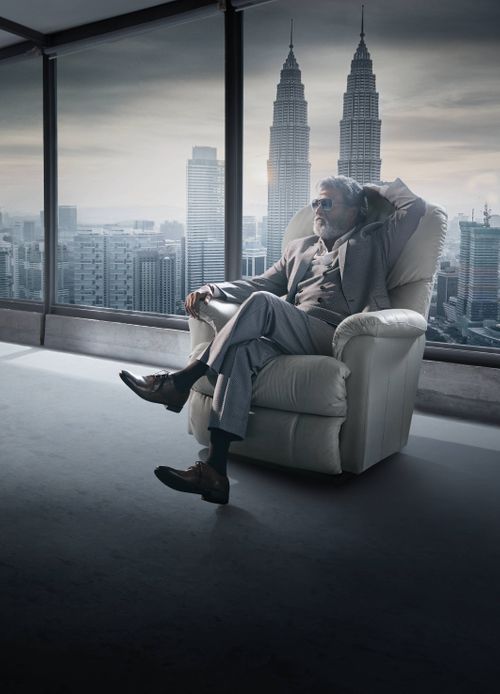 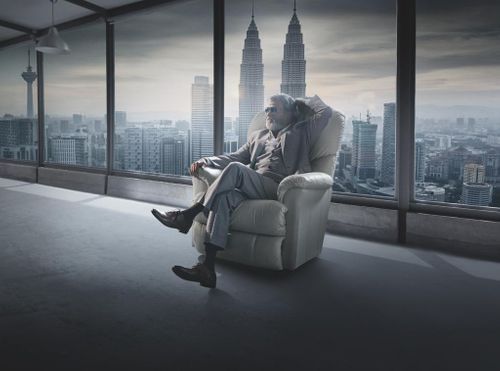