Cancel
Aftab has been brought up his mother, Mariam, and has no knowledge as to the identity and whereabouts of his biological father. When Mariam gets news that Ramakant Pandit is dying, she asks Aftab to accompany her to meet this dying man. On the way there, she explains to Aftab that Ramakant is none other than his father. Aftab is angry, but his anger subsides when he meets a humbled Ramakant, who is ready to touch Aftab's feet in forgiveness. Aftab embraces him, and shortly thereafter Ramakant passes away in Aftab's arms. Aftab gets to meet his step-brother, Dhananjay alias Jai, who is very resentful of his step-mother and step-brother, and will have nothing to do with them. Both brothers leave for their respective homes, hoping never to meet each other again. Jai returns to his wife, Ragini, and his increasing financial problems, while Aftab returns to romancing beautiful Ruksana. Then Jai gets a phone call from Aftab, asking him to bail him out, angered Jai goes to meet Aftab, and it is then Aftab tells him that people unknown have abducted his mother, and only his involvement can save her. Will Jai agree to save the life of the woman his father loved?
See Storyline (May Contain Spoilers)

Aaftab (Ajay Devgan ) and Dhananjay (Saif Ali Khan) are two step brothers who meet for the first time. Each one has a selfish approach to life; Aaftab is a petty smuggler, specializing in smuggling goods across the Rajasthan border into Pakistan whilst Dhananjay is a corporate yuppy from the city, with a high-flying lifestyle. Aaftab is in love with Rukshana (Manisha Koirala), but is rejected by her family because he is illegitimate. Dhananjay is dating Ragini (Namrata Shirodkar) and has his father's death to contend with.

When the brothers meet for the first time, they instantly loathe each other, having nothing in common. One night, Aaftab blows up a loaded truck while trying to steal from it and attracts a mass of unwanted enforcers. Soon, Aaftab is forced to send Dhananjay into a trap, but ends up with them both being handcuffed and escaping from the Border Security Force, the Central Bureau of Investigation, and the border mafia who are attempting to incriminate the brothers for anti-national activities and a murder. They escape on foot, in motorbikes, cars, stolen trucks and Aaftab is tied to the undercarriage of a moving goods train. They run into difficult circumstances on the run, not in the least made better by their hatred for each other. Despite their initial differences, the two gradually learn to like and understand each other, eventually proving their innocence.

The climax of this film was shot around Jaisalmer, especially in Kuldhara, the deserted village of Paliwal Brahmins.

Based on 0 rating
0 user 0 critic
Did you know? The film share similarites with Jackie Chan's movie Armour of God (1987). Read More
0 User Reviews
No reviews available. Click here to add a review.
Cast

Producer Ramesh Taurani had been furious with Saif Ali Khan for getting a haircut halfway through the movie. 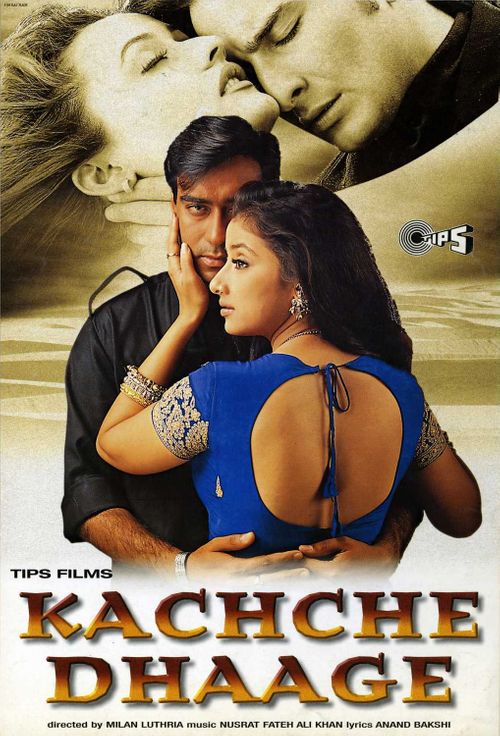 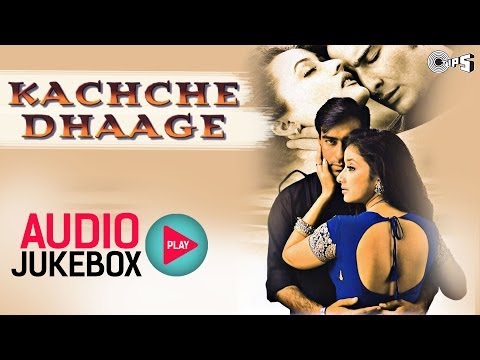 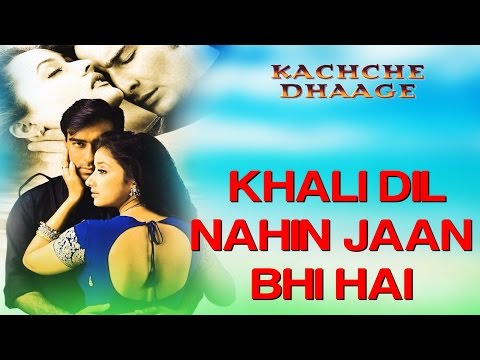 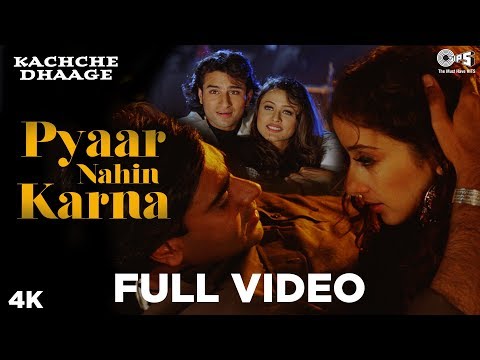 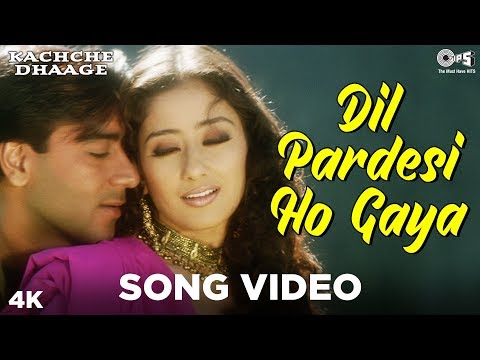 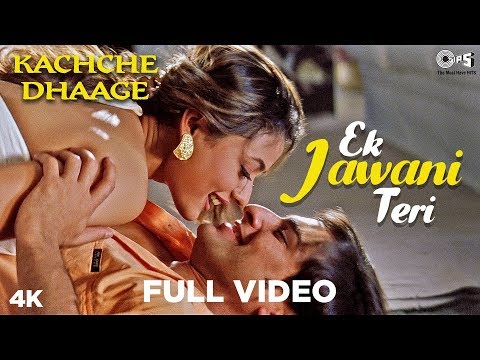 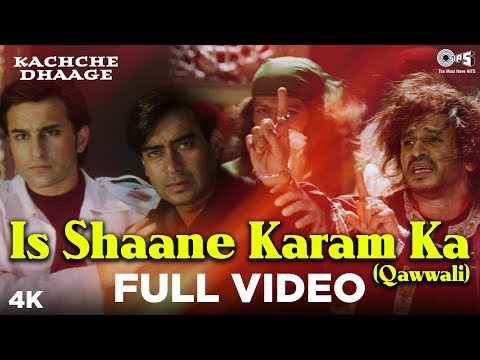 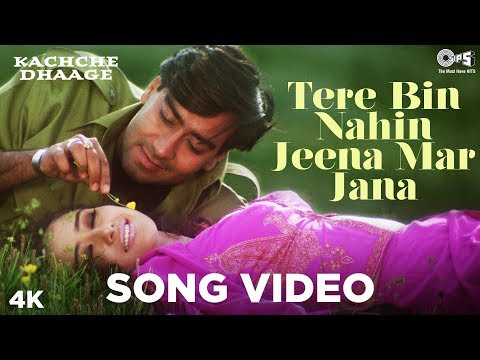