Cancel
Liberally spiced with laughs, this comedy-of-errors follows the trials and triumphs in the life of Sivaraman, who has come to Mumbai in search of Govindan Kutty, who has offered him a visa. But Sivaraman finds Govindan amidst a sea of problems. Due to the desperation caused by dire financial straits, Sivaraman is forced to participate in a bank heist planned by Thomas and his gang, which leaves them homeless and in trouble with the police. In order to safely escape, they find a place in the house of a blind couple, and pretend to be their lost grandson Kunjunni, who had left them a long time ago (when he was 7) and is now coming home. But a turn of events finds Sivaraman and Govindan kutty (combined) as Kunjunni with the body of Govindan kutty and sound of Sivaraman. While this deception fills the life of the blind couple with happiness and contentment, Govindan kutty has further plans to harm and steal from them. Will he go through with his cruel plan or reclaim his conscience and change his ways?
See Storyline (May Contain Spoilers)

Sivaraman (Mohanlal), an unemployed man, comes to Mumbai to find a job. Unfortunately he loses all his certificates but happens to find Govindan Kutty (Mukesh), who also is an unemployed man (from Sivaraman's native place) wandering in Mumbai. They try to get visa from a travel agency but find no way amass the funds required.

Govindan Kutty persuades Sivaraman to participate in a bank robbery planned by Thomas (Cochin Haneefa) and his gang - his stammering brother Tyootty (Jagadish) and Alina (who pretends to be Thomas' lover) - which puts them in more trouble as the robbery ends in vain when they hit Pothuval (Innocent).

Alina secretly informs the police about the robbery and misinforms them that the entire plan was carried out by Thomas. Thomas, before getting arrested, hides the money, and the place is kept secret except to his lawyer, Nambeeshan (Jagathy Sreekumar). Alina pretends love with Nambeeshan to find the place where the money is hidden.

Meanwhile, to find a safe cover Sivaraman and Govindan Kutty plan to impersonate Kunjunni, the grandson of a rich but elderly couple, Thampuran (Nedumudi Venu) and his wife Sethu (Kaviyoor Ponnamma). They haven't seen their grandchild since his childhood.

At the confusion of the moment Sivaraman and Govindankutty end up disguising with the body of Govindan Kutty and the voice of Sivaraman to make up for Kunjunni in front of the blind couple. Pothuval, who knows Govindan Kutty before, makes several attempts to make the old man learn the truth, but all of them fail knowingly or unknowingly much to the luck of the Sivaraman and Govindankutty.

While successfully carrying on, they are interrupted by Radhika Menon who disguises herself as the lover of Kunjunni. She calls on all the relatives of the couple by mocking them. The relatives arrive in the absence of Sivaraman. Finding no-way out Govindan Kutty pretends to have fainted unconscious and he gets admitted to the hospital. Sivaraman comes to his rescue and says that he is Dr. Gopalakrishnan, a friend of Kunjunni from America.

After many successful escapades during their drama, Govindankutty tries to steal the Lord Krishna statue for which he plays a cruel trick by placing a wooden stool in the staircase to injure the old woman which keeps all others out of the house for sometime. Sivaraman engages in a fight with Govindankutty when he tries to leave with the statue he had stolen.

The old man accuses his relatives for the accident and asks all his relatives to leave immediately. Sivaraman and Govindankutty gets desperate as the date for the visa payment was nearing. Radhika gives them the money for the visa and asks them to leave the house. She also reveals that she is Kunjunni's actual lover and tells them that Kunjunni has died in America in an accident and she had come to inform this.

Govindankutty leaves Sivaraman in anger taking the money with him. Sivaraman returns to the old man and confesses all his mistakes. The old man asks them to continue the drama in front of his wife Sethu, who loves her grandson above all. Sethu comes and calls Kunjunni but she gets no replies but finally gets hold of Govindan Kutty's arms who has returned in remorse.

In the closing scene it is shown that Thomas and Tyootty started a new hambug, Nambeeshan has gone back to his native place and has started farming, his ex-wife (Sukumari) gets married to an younger man, Pothuval started an anti-alcohol society, and the future plans of Alina as still unknown.

Based on 0 rating
0 user 0 critic
Did you know? The story of the film is adapted majorly from the English film A Fish Called Wanda (1988). Read More
0 User Reviews
No reviews available. Click here to add a review.
Cast

The story of the film is adapted majorly from the English film A Fish Called Wanda (1988).

This film received mixed reviews upon release but became a super hit at the box-office completing 100 days of theatrical run. 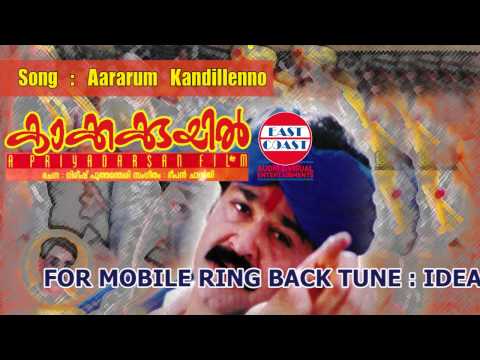 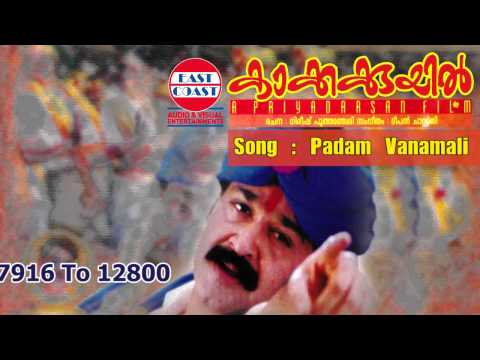 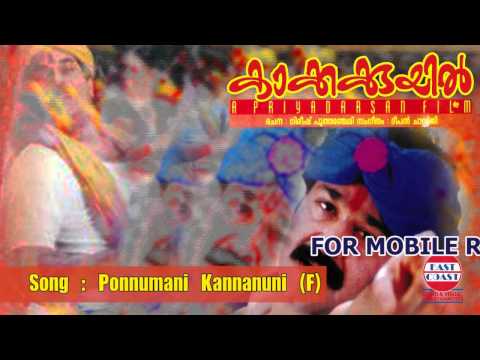 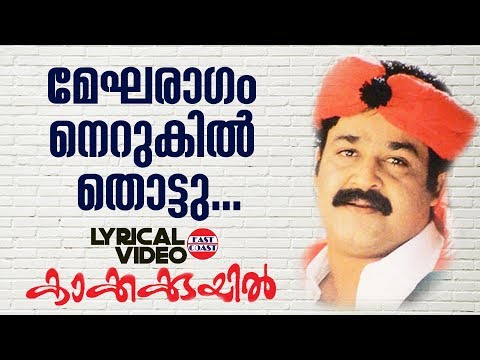 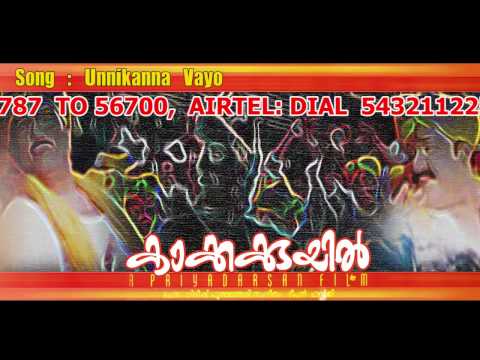 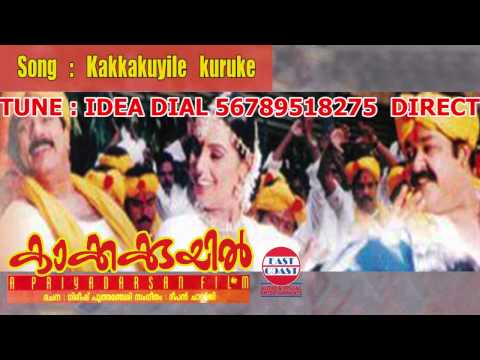 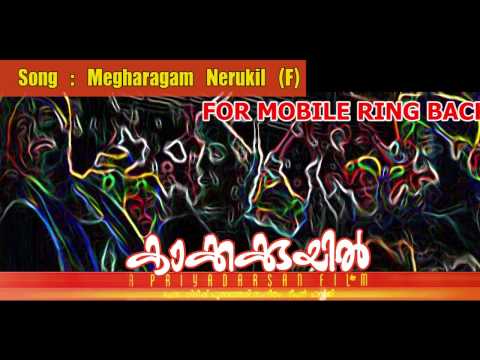 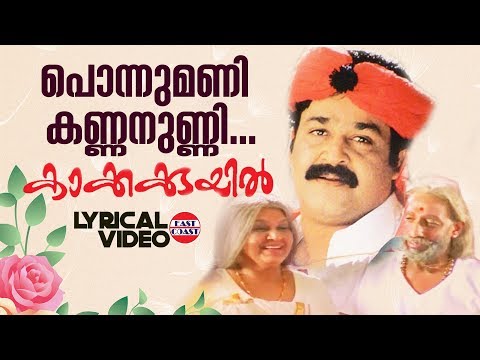 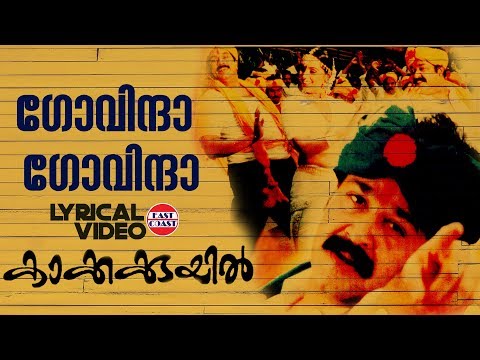