Cancel
Born with the ability to foretell the future, Chandigarh-based Nihaal Singh, re-locates to study in a Mumbai-based college. He meets with and falls in love with snobbish and rude Nisha Kapoor, who subsequently becomes a little humble after he rescues her and others by assisting ACP Pradhan to diffuse a bomb in a busy shopping mall. Nihaal will soon find his life changing after he becomes involved with his college's professor Siddharth Verma; is on the hit list of Don Kalicharan; and a terrorist group that wants to enlist his help in planting explosives in busy locales all over Mumbai.
See Storyline (May Contain Spoilers)

Nihal Singh (Jackky Bhagnani) is a teen from Chandigarh who loves to build complicated gadgets to learn what it is behind science. He has a brilliant mind and dreams of studying at an elite science institute. When he is accepted into his dream college in Mumbai, he discovers college is a whole new world, new people and new challenges. At school Nihal is attracted to Meesha (Vaishali Desai), a proud, rude brat. She cannot accept that Nihal is managing to charm everyone his way including Professor Siddarth Verma (Rishi Kapoor), the professor of the college.

Nihal starts to get visions of Meesha being in danger. He saves her life and his secret is revealed that he can see the future. After this incident, love blossoms between Nihal and Meesha. Meanwhile, media exposure results in attention from anti-social elements, including an explosion at a mall. Nihal sees the explosion before it takes place and manages to rescue most people. It turns out one of Nihal's friend is behind the attack. Despite seeing the bomber, he keeps quiet and doesn't tell the police department. He strengthens up and decides to fight the attacker himself.

Based on 0 rating
0 user 0 critic
Did you know? It has been reported to have similarities with the 2007 Hollywood film "Next", starring Nicolas Cage. Read More
0 User Reviews
No reviews available. Click here to add a review.
Cast

It has been reported to have similarities with the 2007 Hollywood film "Next", starring Nicolas Cage. 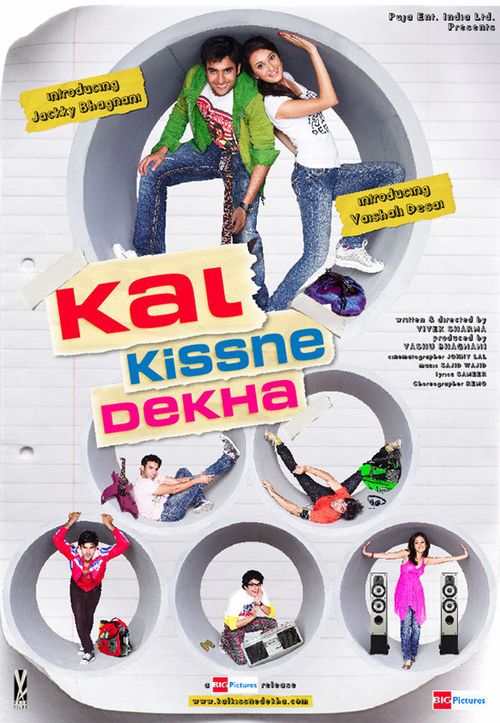 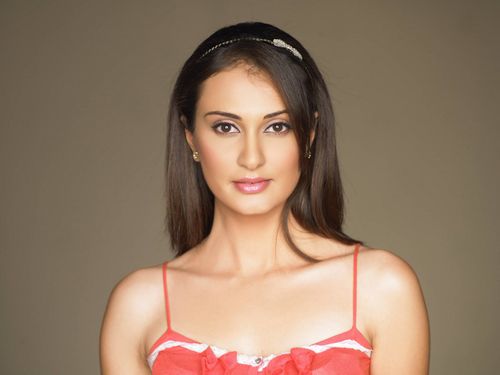 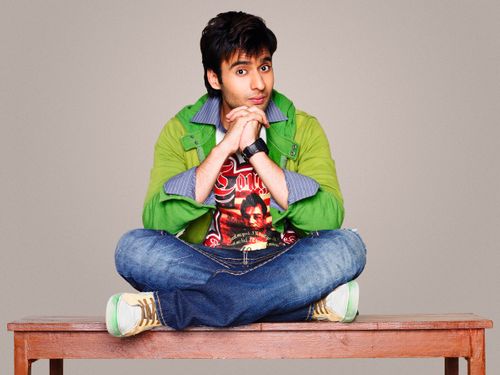 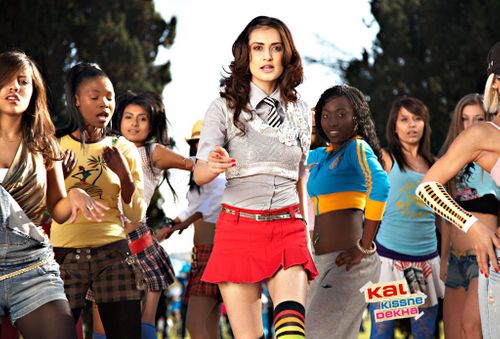 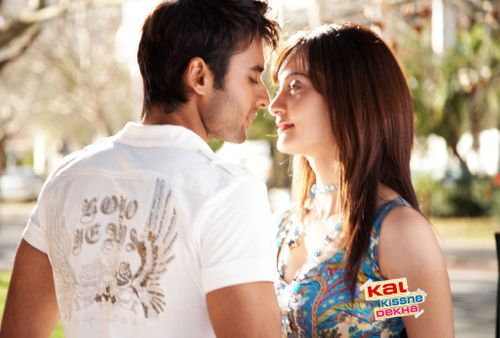 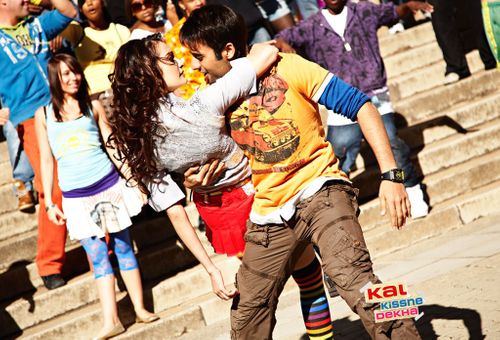 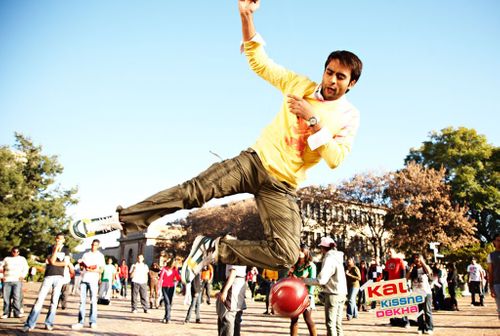 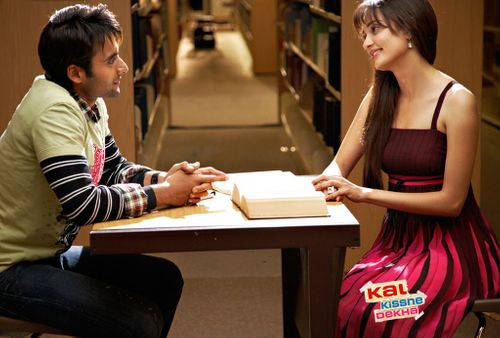