Cancel
This powerful patriotic saga is set in 1915, when the British government used to send Indian freedom fighters to a Cellular Jail, also known as Kala Pani in Andaman and Nicobar Islands. This poignant saga revolves around Govardhan, a doctor by profession, is wrongly accused of bombing a train and thus jailed by the British and sent to the infamous prison. He witnesses sufferings of hundreds of Indian prisoners there. How will he react to the tortures of this prison? Will he survive to breathe free air and reunite with his lover who ever patiently awaits his return?
See Storyline (May Contain Spoilers)

Set against the chaotic and tumultuous backdrop of British India in the year 1915, this poignant tale revolves around the life of a young doctor, Govardhan Menon (Mohanlal), who is wrongly accused of bombing a train carrying 55 people including British officials. He is put in a cellular jail at Port Blair, Andaman and Nicobar Islands. Kaalapani shows the sufferings of hundreds of Indian prisoners in the cellular jail, including leading participants of the freedom movement. The extremely inhuman conditions faced by the prisoners in the jail is accurately depicted.

The prison is ruled by a sadistic jailor David Berry, who is of Irish descent, while the only respite for the tortured prisoners comes in the form of a kind-hearted English doctor, Len Hutton (John Kolvenbach).

One of India's bravest freedom fighters, Veer Savarkar (Annu Kapoor) who is incarcerated and tries his best to keep the spirit of the prisoners. Throughout this ordeal, the doctor's lover keeps waiting for him to come back. Due to the efforts of a British doctor Len Hutton, the government decides to investigate the matter of the torture meted out to the prisoners.

14 people are ordered to be released. One of them is Mukundan (Prabhu Ganesan). David Berry and the jail warden Mirza Khan (Amrish Puri) hatch a plan and shoot down 13 prisoners while they are escaping. Mukundan refuses to escape. he is forcibly taken in the pretext of meeting the Chief Commissioner and is shot and killed. Seeing the dead body of his friend, Govardhan is angered to the greatest extent and throws down Jailor Berry from one of the towers and then kills Mirza Khan by strangulating him. Govardhan is hanged to death.

Based on 0 rating
0 user 0 critic
Did you know? It was dubbed into Tamil as "Siraichalai". Read More
0 User Reviews
No reviews available. Click here to add a review.
Cast

The name "Kalapani" is derived from the mode of imprisonment in British India.

It was dubbed into Telugu as "Kaala Pani".

It was dubbed into Tamil as "Siraichalai".

It was dubbed into Hindi as "Saza-E-Kala Pani". 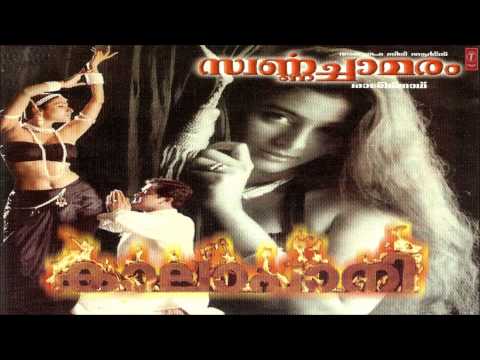 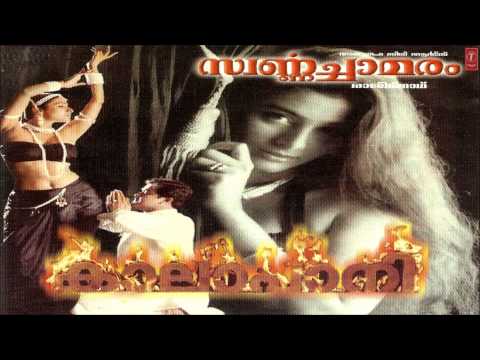 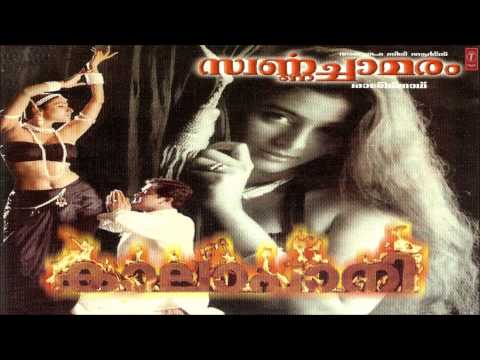