Cancel
Kannamma is a bright young woman whose father, Murugan is employed by Ramalingam, a wealthy landowner (zamindar). Ramalingam encourages Murugan to send his daughter to the city for schooling, which he does. When Kannamma returns to their town, Kalathur has an educated woman, Ramalingam's son Raja falls in love with her and secretly marries her. However, he soon goes abroad for higher studies, leaving Kannamma to deal with pregnancy without any publicly legitimised relationship. Ramalingam, ashamed by Raja's secret wedding, rejects Kannamma and orders her to never speak of their relationship. Kannamma agrees and goes back to her father, Murugan. Ashamed by his daughter's illegitimate child, Murugan leaves her newborn son in an orphanage and tells her that it was stillborn. What will happen when Raja returns from his studies? Will he accept Kannamma and try to reunite his family or add to her rejection and woes? How will their son's future unfold?
See Storyline (May Contain Spoilers)

This evocative saga follows Rajalingam (Gemini Ganesan), who is the only son of Ramalingam (T. S. Balaiah), the zamindar of Kalathur. Kannamma (Savithri) is the daughter of Murugan (S. V. Subbaiah), a poor farmer of the same place. On the advice of the zamindar, Murugan sends his daughter to Madras for higher education.

While returning from Madras, Kannamma meets Raja in the train. Noticing her respect and awe for the zamindar, Raja calls himself an electrician visiting the zamin palace. They fall in love. A few days later Kannamma learns the truth and to reassure her, Raja marries her secretly in a temple.

Two days later, Raja has to go abroad for higher studies. During his absence, Ramalingam learns of the marriage and orders Kannamma to forget his son. Moved by the Zamindar's feelings, Kannamma promises never to mention their marriage to anyone. Kannamma is now in the family way. Ramalingam arranges for the stay of Murugan and Kannamma in a nearby town, Sevalpatti. Murugan, who is ashamed of Kannamma's love affair, leaves Kannamma's newborn son in an orphanage and lies that the child was stillborn. They both decide to leave the place and settle in Bangalore.

In Bangalore, he encounters Kannamma in a dancer's house where she had come to teach the dancer’s daughter. Her presence in the house and reticence to Raja’s questions strengthens his belief that Kannamma is a woman of ill repute and in disgust, he returns home.

Kannamma’s son Selvam grows up into an intelligent boy (Kamal Haasan) and is living in the orphanage in Sevalpatti. Murugan visits the orphanage and on meeting Selvam, decides to shift to Sevalpatti to be near him. Kannamma becomes a teacher in Selvam’s school and feels attracted to him. She invites him to stay with her but he refuses as he has to look after Mani, a lame orphan living with him.

Raja is invited to Sevalpatti by Singaram, a rich merchant who wants to marry his daughter Maduram (Devika) to him, to preside over a school function. Raja takes a fascination for Selvam who acts in the school drama. He encounters Kannamma again and orders the Headmistress to dismiss her.

Mani is seriously ill and Selvam turns to Raja for help. But Mani dies before medical aid is available. Raja takes Selvam with him to the Zamin. At Selvam's insistence and encouragement, he stops drinking and to give him a mother, also decides to marry Maduram.

A seriously ill Murugan confesses to Kannamma that her child is not dead and reveals the identity of Selvam. Kannamma tries to contact Selvam but does not find him in the orphanage. The news shocks Murugan and to soothe his nerves, they move down to their village Kalathur. In the local temple, Kannamma meets Selvam and tells him that she is his mother.

On learning from him that Raja is bringing him up and is marrying shortly to find him a mother, she asks him not to mention anything about her to Raja. While preparations were going on for the marriage of Raja with Maduram, she comes to know from Selvam that he is the son of Raja. Singaram insists on a written undertaking that the properties of Raja would go to the children of Maduram only. The news of this conflict spreads in the village.

On learning this, Murugan rushes to the palace to own the boy, but collapses near the palace gate. Kannamma who has followed, takes Selvam and tries to move away when she is intercepted by Raja who demands the boy back. Raja refuses to believe that Selvam is Kannamma’s son and abuses Kannamma for her shameless life.

Ramalingam observes that even in such a humiliating situation, Kannamma is silent and does not breathe a word about her promise to him. He is moved and acknowledges her as his daughter-in-law. Selvam is united with his parents, and Raja’s marriage with Maduram is cancelled.

Based on 0 rating
0 user 0 critic
Did you know? The film marks Kamal Haasan's screen debut as a child artist. Read More
0 User Reviews
No reviews available. Click here to add a review.
Cast

T. Prakash Rao was originally the director but was later replaced by A. Bhimsingh over differences in opinion regarding the shooting of a song . 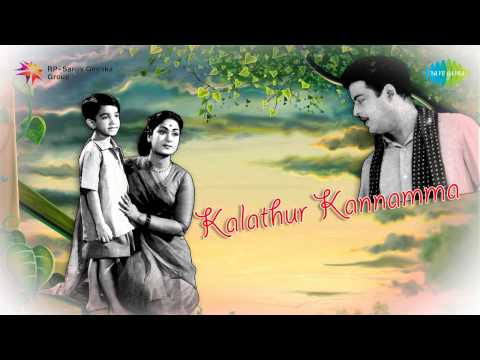 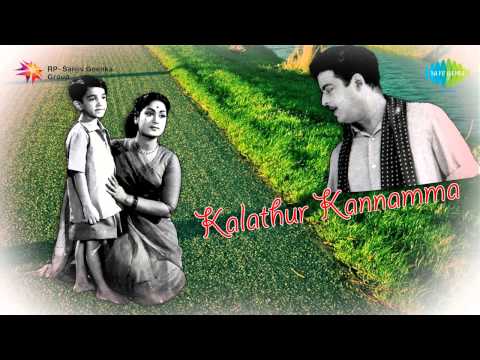 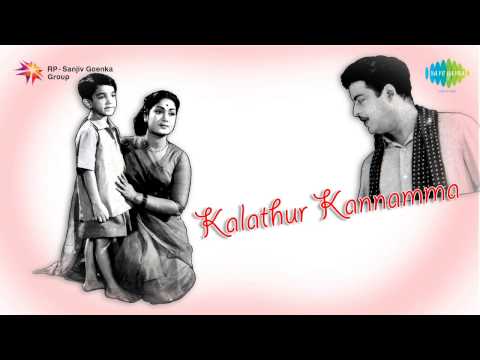 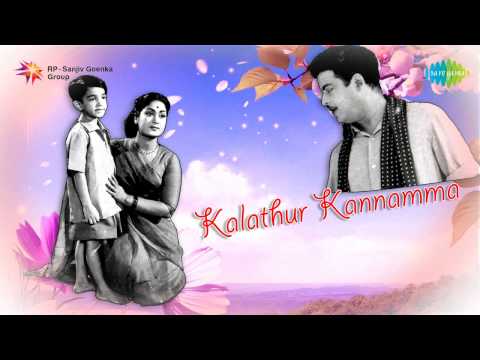 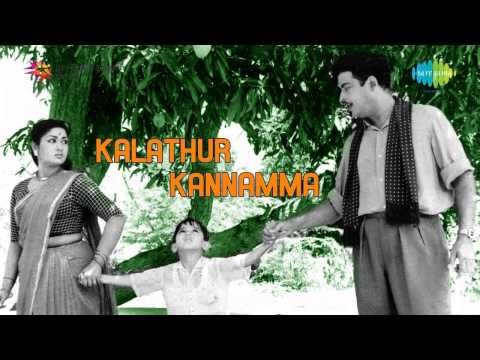 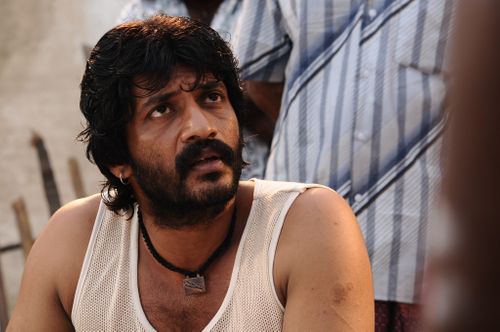