Cancel
Spiced with humour, this offbeat thriller follows the fluctuating fortunes of a naive simpleton, Kalyana who just happens to be the only heir to a massive inheritance. The manager of his father's estate and others close to the family are greedy and wish to deceive him and take over possession of his wealth. When Kalyana accidentally comes to know of this plot, he rushes to inform the police, but the enemy's catch up with him and murder him. The love of his life, Shenbagam, who witnesses this horrifying crime, becomes mentally unstable from her inability to bear the trauma. Kalyana's restless ghost travels to Madras and confides everything to his separated twin brother, Raman. He wants his brother to go home, exact revenge, and take care of Shenbagam. How will Raman react to these bizarre set of circumstances?
See Storyline (May Contain Spoilers)

Laden with laughs, this suspenseful drama delves into the struggles in the family of Chinnadurai (Major Sundararajan), who owns a huge estate that grows and processes tobacco and tea leaves. Due to advancing age, he is concerned about leaving control to his son, Kalyana (Kamal Hassan) and the cunning deceit of his manager, Ramiah (Thengai Srinivasan).

Kalyana is immature and naive, and easily manipulated by the cook, Samipillai (V.K. Ramaswamy). He is also deeply in love with Shenbagam (Sridevi). Ramiah, Samipillai, Perumal (Senthamarai) (Shenbagam's father), and Ligappa (a hired thug) plot to murder Chinnadurai and swindle the property from Kalyana. Ligappa mortally wounds Chinnadurai, and on his death bed he confesses to his son that he was born a twin, abandoned his first wife Rajulakshmi (Puspalatha)and his brother Raman (Kamal Hassan).

After his father's death, he conveys this information to the cook, who tells him he will go to Madras and bring his relatives home. Instead, Samipillai goes to a side show, and hires a married couple Rangamani (Manorama) and Kittu, to pretend to be the lost mother and son. One day the entire gang is in a room, laughing at how they had duped Kalyana and will steal everything. He overhears, and runs to tell the police. They chase after him and throw him off a cliff, observed by Shenbagam, who goes mad.

Kalyana's ghost travels to Madras and confides everything to his brother, Raman. He wants his brother to go home, exact revenge, and take care of Shenbagam.....

Based on 0 rating
0 user 0 critic
Did you know? Six years after the film's release, a sequel was made titled Japanil Kalyanaraman (1985). Read More
0 User Reviews
No reviews available. Click here to add a review.
Cast 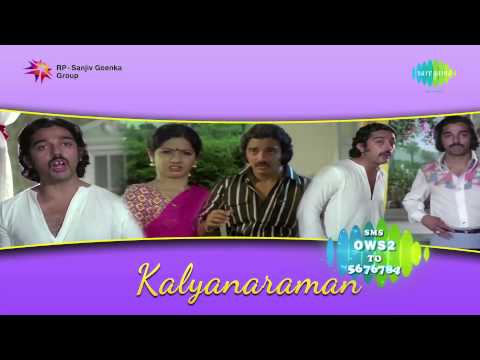 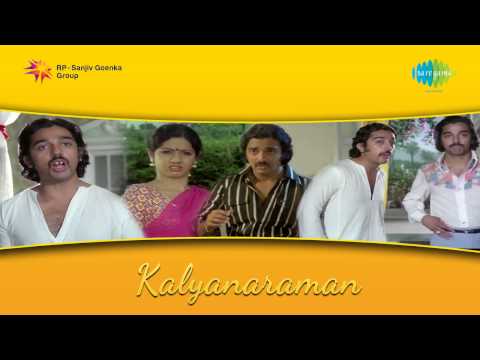 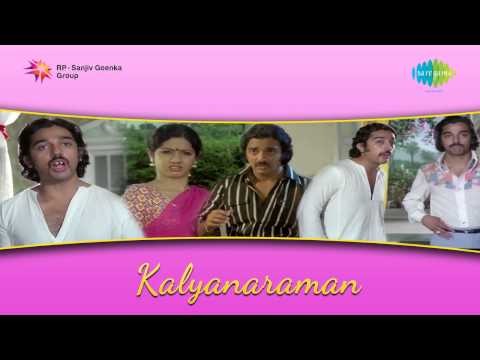 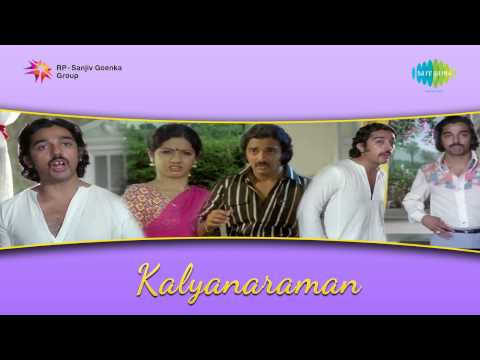 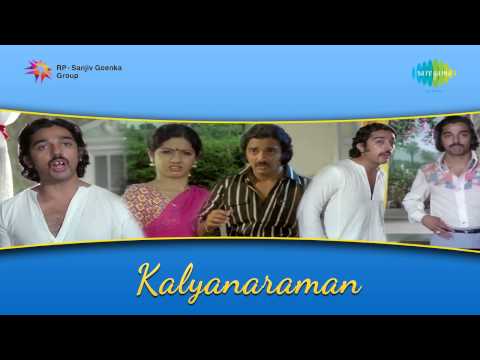 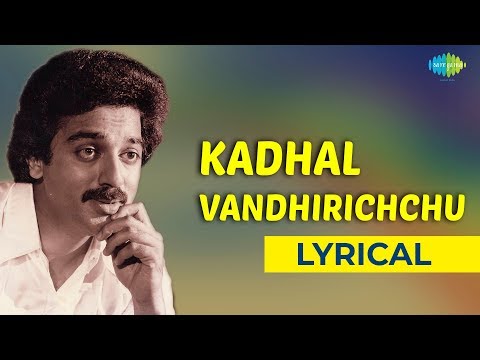