Cancel
Jhonny is often fooled by villagers as he is fit for nothing. He is in love with Maria but is often targeted by her brothers. Then enters Sam, who will be like a Samaritain to Jhonny's family.
See Storyline (May Contain Spoilers)

This movie is the sequel of Malamaal Weekly. The insinuating cry of every man, woman and child in this village when they see Johnny Belinda (Shreyas Talpade). Afraid of everything and everyone, Johnny is one terrified soul. Born into the household of Om Puri, a local farmer and being the only son, Johnny does what he's best at to help his ailing father. Nothing, other than buying lottery tickets every week. The only thing going in his life is his love for Maria (Madhurima) the daughter of the village's biggest gunda (gangster), Paresh Rawal, and sworn enemy of Om Puri. Paresh Rawal, armed with three herculean sons, goes to all ends to make sure his daughter and Johnny never marry, until one day, hope comes in the form a silent, strong but hungry man, Nana Patekar.

One sudden day, Johnny and his family find Nana in their well. They get him out and feed dinner. Next day, Nana and Johnny go to market, where the Paresh Rawal's sons were beating Johnny. Nana saves Johnny and beats the goons in return. The friend of Johnny asks him is Nana your lost brother, Sam? With the question, Johnny gets an idea that I can pose him as my brother, include in my family and have a bodyguard for myself. Johnny convinces Nana to be his brother Sam and tells him the story of his family history. Johnny introduces Nana to his family. The family, in long wait of their lost son, accepts Nana as their lost son, Sam. Nana becomes Sam. With the help of his brother Sam, Johnny starts influencing entire village. Sam also works hard in the farm and helps family earn good livelihood. He is well accepted in the family. With the arrival of Sam, good days come to the family. One day, a person tells Johnny's friend that he has seen Nana in a Kolkatta jail, convicted of rape and murder of a woman. Johnny tries to convinces his family that Nana is not Sam but a rapist and murderer. Om Puri, father of Johnny, says Sam has told him that Sam has already told him the story of his going to jail. Johnny asks Sam to tell one thing which he has not told Sam as family history. Sam asks for a mango tree which was there. This convinces Om Puri and family that Nana is actually Sam. They in turn throw away Johnny out of home. Johnny takes a job at church and starts living as the neighbor of his father's house. He keeps looking opportunity to kill Sam, but all in vain. On the eve of Christmas, Sam sets home into fire. Everyone thinks Johnny has done the same and blame him. Johnny, disappointed with himself, writes a suicide note sitting in his hut. At that time, he sees Sam and another man enter into burnt hut. He follows them and finds that Sam and the man have dug in the home. They take out the stolen golden cross of the village church. Johnny is seen by Sam and the other man. Sam tells johnny that he had stolen it long back and hidden under the mango tree and ran away. Later in mean time, he came out of jail, the tree was cut and home was built. So to get this, he had set the home in fire. In mean, time, the other man runs away with the cross. Johnny and Sam catch him in the field. The other man confesses that he was the one who had raped and murdered the lady and told police that Sam had done it so. Sam beats the man to death. Sam injures Johnny who was trying to take the cross for church, but Sam injures him and walk with the cross. But he falls in well. Johnny, feeling grateful to Sam's earlier help, rescues him. Sam was walking with cross but johnny reminds him of the love Sam received from family. Hearing this, Sam leaves the cross there only. Johnny brings the cross to Church, but people accuse him as thief. Johnny was unable to prove his innocence. Suddenly, Sam appears and puts the dead body of the other man as thief. The village accepts this. As decided, if Johnny gets the golden cross for Church, he gets married to Maria. Johnny tells Sam that, now he is permanent member of the family.

Based on 0 rating
0 user 0 critic
Did you know? The film was controversial for its portrayal of the Catholic community, leading to a protest march taking place in Bandra. Read More
0 User Reviews
No reviews available. Click here to add a review.
Cast

The film was controversial for its portrayal of the Catholic community, leading to a protest march taking place in Bandra. 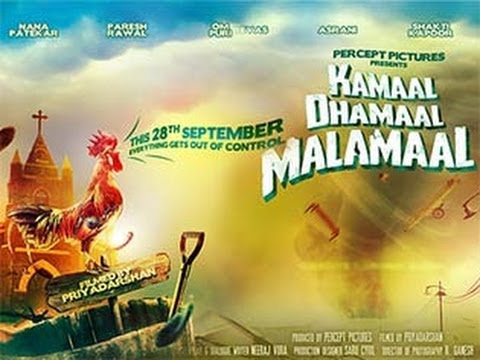 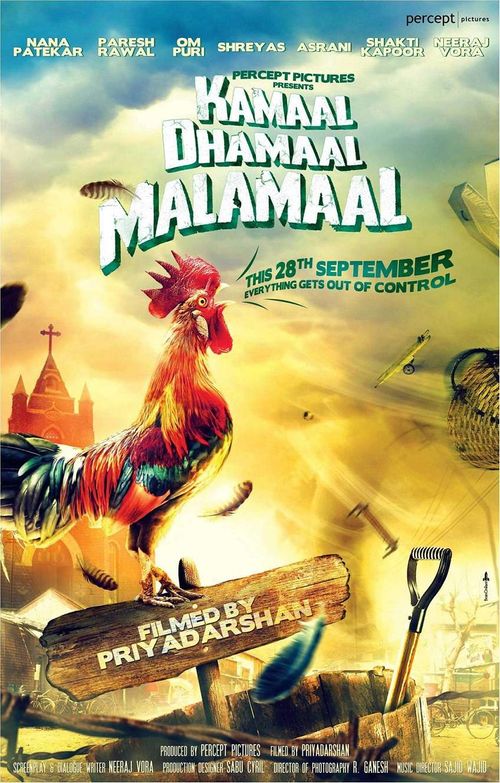 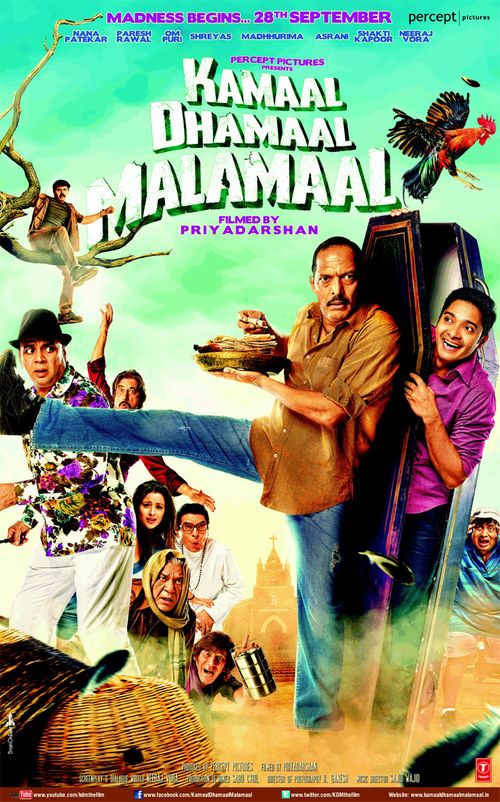 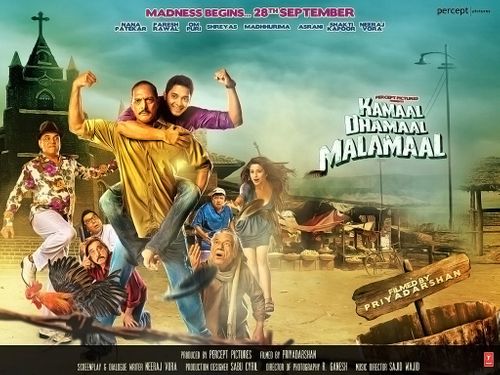 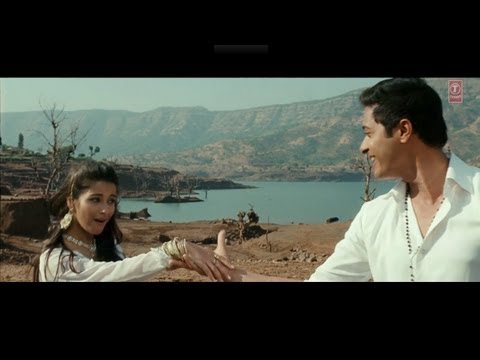 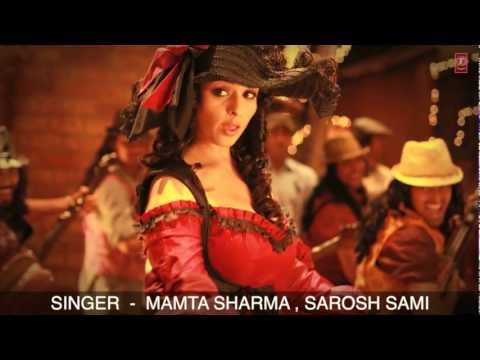 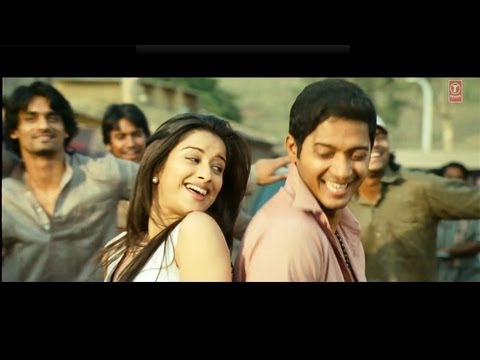 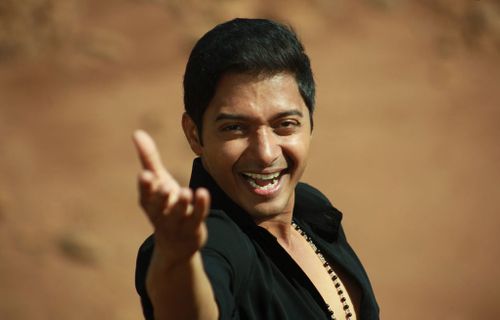 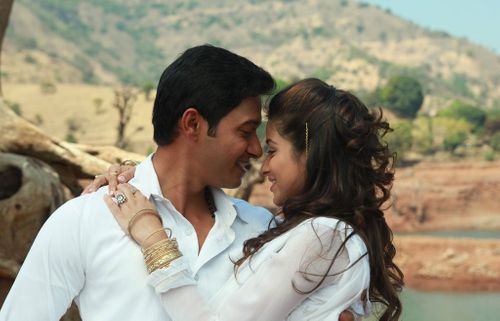 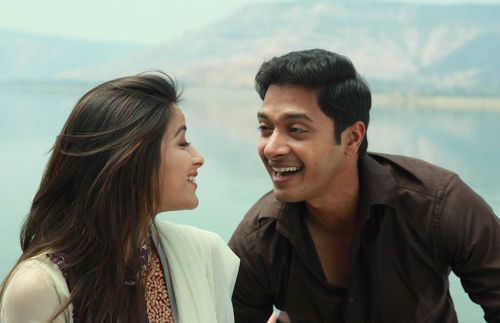