Cancel
Embedded with soulful romance and melodious music, this evocative relationship drama touchingly traces the twists and turns in the lives of two sisters, as they struggle to settle down in life. Serious elder sister Sowmya falls in love with aspiring film director Manohar. Passionate younger sister Meenakshi is admired from afar by wounded commando Captain Bala, but her young heart is set on Srikanth, a businessman who shares her fondness for poetry. More complications arise when the sisters' grandfather passes away, and they lose their place in the family home. How will they respond to the challenge of fending for themselves? How will fate affect their choice of life partner?
See Storyline (May Contain Spoilers)

Sowmya is a school principal while Meenu is passionate about classic Tamil poetry, music and dance. Major Bala, one of the rich men in their village falls in love with Meenu, but Meenu falls in love with Srikanth (Abbas). Manohar (Ajith Kumar) is a director who comes to Meenu's house for a film shoot. Sowmya and Manohar fall for each other but an issue crops up between the two and whether Manohar manages to win her back forms the rest of their part of the story.

Chandrasekhar, on his deathbed, tries to say something about the will which was written by him and kept in a box, a long time ago. No one understands him. After his death, their lawyer breaks open the box and found out that he had bequeathed all his property to his younger son Swaminathan (Nizhagal Ravi), remembering the fact that his elder daughter Pathma had eloped and married without his knowledge. Unable to bear Swaminathan's wife's arrogant behaviour upon inheriting the mansion, Sowmya and her family move to Chennai.

In Chennai, Sowmya finds a respectable job in a software company while Meenu becomes a playback singer with the help of Major Bala. Meanwhile, Srikanth's finance company goes bankrupt and he has to pay back his investors. A minister offers to bail out Srikanth and his company if Srikanth marries his daughter. Srikanth agrees and when Meenu finds this out by chance, she is shocked and overwhelmed at Srikanth's hypocrisy. She falls into an open manhole and gets rescued by Bala. Realising Bala's true love for her, Meenu falls in love with him.

Manohar's first movie project is in disarray and he is thrown out. He plans his own movie, a path-breaking action one with Nandhini Varma (Pooja Batra) as the heroine. Nandhini falls for Manohar's charm although not with any serious intentions.

Rumours of an affair spread which hurt Sowmya deeply. The movie becomes a big commercial success. When he visits Sowmya's house in Chennai, he finds out that Sowmya is going to California. Tearful exchanges of resentment are exchanged between them as Manohar tries to convince Sowmya after some tearful drama. The movie ends with Manohar marrying Sowmya and Bala marrying Meenakshi.

Vikram and Revathy dubbed for Abbas and Tabu respectively. 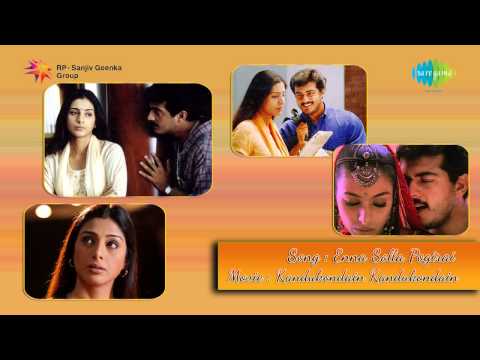 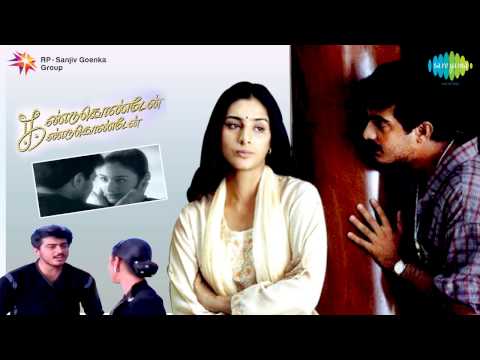 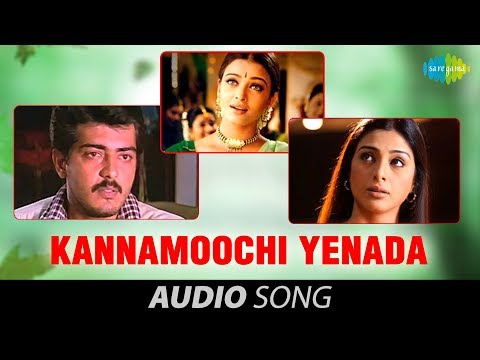 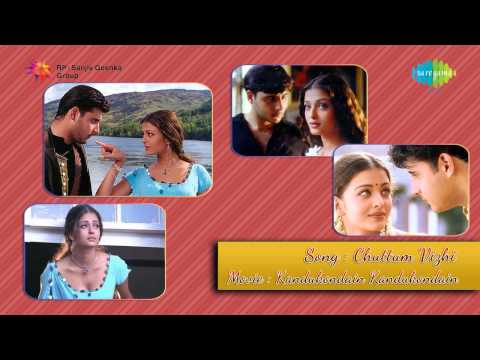 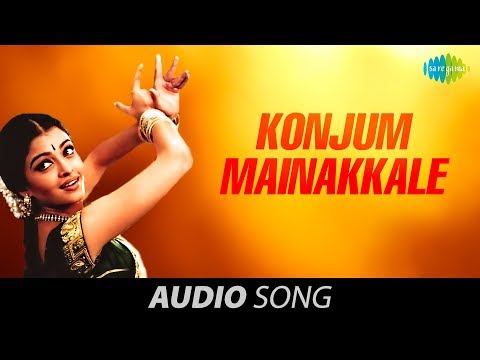 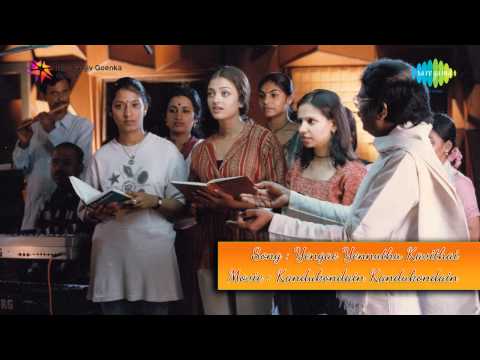 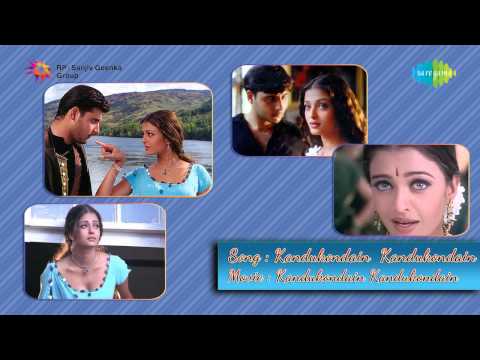