Cancel
An American woman travels to the hometown of her Indian husband and recalls being there in a previous life.
See Storyline (May Contain Spoilers)

Vikram, estranged and separated from his father, Ranvir, for the past thirty years, visits him in Ooty with his bride Anna from New York at her insistence, but only for a day or two. The moment Anna alights from the train that brings them to the small town, she unwittingly becomes the medium of events including visions of a murder that took place in the woods surrounding Vik's father's home thirty years ago. With little love by Vik for his father, it is Anna, an orphan, who conspires with her father-in-law to change Vik's mind about staying longer and taking over his father's business. The hauntings now become more frequent and intense, making Anna sick to the point of her mental state of mind questioned. Even though Anna had never set foot in Ooty, leave alone India before, she seems very familiar with the surroundings and even some people. Anna begins to questions some people who then see her as a threat. The nightmares occur more frequently and with more specificity. At first Vik accuses Anna of having some ingrained psychological problems, which hurt Anna deeply - but when strange inexplicable events happen to Vik himself he apologizes to Anna. Vik resolves to help Anna and when it is discovered that a murder had indeed taken place thirty years ago, together they try to solve the mystery. The spirit of Linda, raped and murdered thirty years ago, reincarnated as Anna, leads Anna and Vik to the discovery of the identity of the murderer. 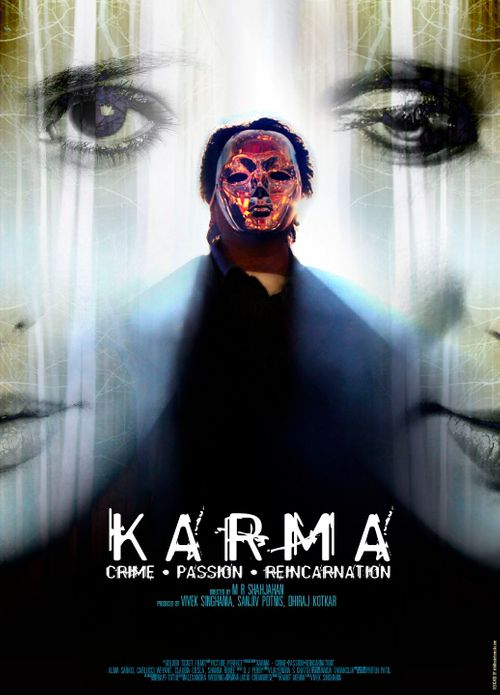