Amar Sharma lives a poor lifestyle with his widowed mother in India. During his younger days itself, his mother was diagnosed with diabetes and he became her caretaker and nurse. Things got worse and she went into a coma. This was how his youth was spent, and his mom's illness continued when he was in his 20s. Finally, his mother passed away without recovering from the coma. Amar thought he would make a good hospital nurse with all the experience he had gained looking after his mom, and so he gets a job at a hospital, where he is assigned to treat people in deep comas. One of his coma patients is the owner of this hospital, and she does recover. Impressed with his love and care, she gives him a cheque for one crore rupees. Shortly after that Amar gets married to a beautiful nurse by the name of Anjali Mehra, and both buy a spacious house to live the rest of their lives in. But not for long, for Anjali reveals her true motive for getting married to Amar - which was the money, and as soon as she got her hands on it, she asked Amar to move out. Homeless and penniless, Amar finds work of a criminal nature with Captain Singh, and soon makes enough money to last more than his lifetime. But he has not got over Anjali and he locates her and rekindles their love-life - only to find that Anjali has hired someone to kill him. Amar must now make his move in order to save himself or become Anjali's victim all over again.

Tagline: The other side of a relationship...

Based on 0 rating
0 user 0 critic
Did you know? Feroz Khan owned the rights to the title Kasak since 1977, but had to shelve his project. Read More
0 User Reviews
No reviews available. Click here to add a review.
Cast 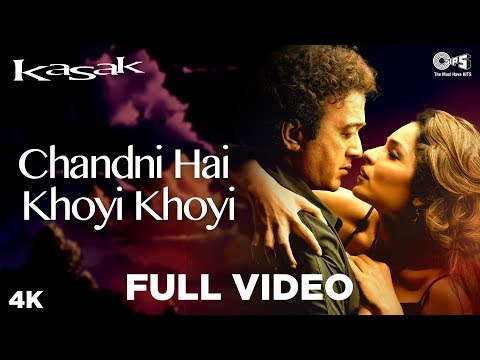 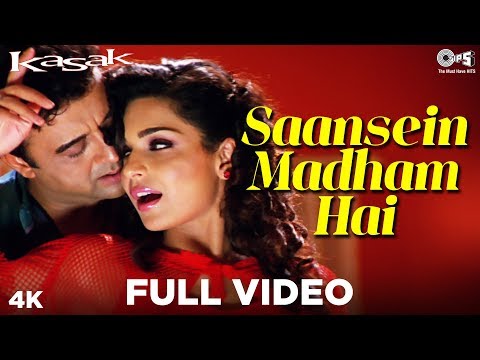 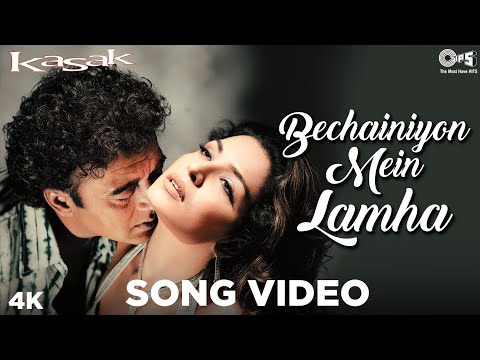 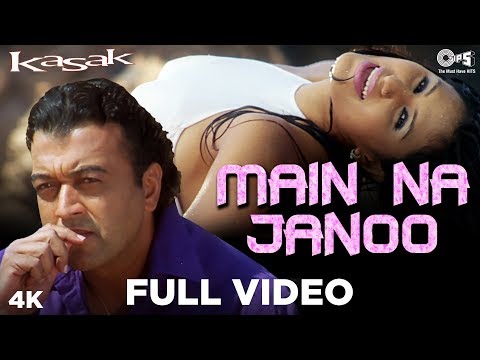 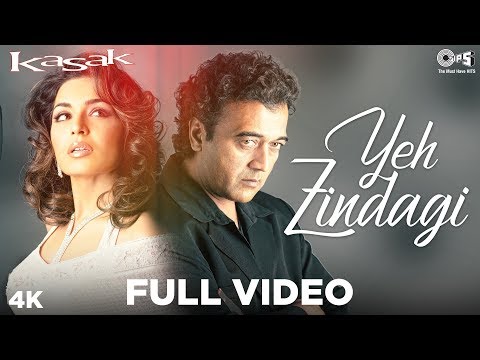