Cancel
A married woman is desperately in search of a good nanny to take care of her children. When an unemployed woman saves her life, she immediately hires her for the job. Will her decision be the right one for her and her family? Does the woman have ulterior motives for getting close to them?
See Storyline (May Contain Spoilers)

Raj (Indrajeet) and Pooja (Manjula Swaroop) are a married couple who move into a new house with their children. Desperate for a nanny to take care of their children, they hire Kavya who is unemployed, after she saves Pooja's life.

Kavya grows close to the family and they come to consider her part of the family. However, it turns out that she has ulterior motives. Kavya was the wife of a gynecologist who committed suicide after Pooja accused him of sexually assaulting her. Other patients supported this claim and he eventually committed suicide.

While Kavya made a desperate attempt to save his life, she becomes injured and has a miscarriage. She is so traumatised by the event that she uses her mental equilibrium. She eventually tries to destroy the family and kill Pooja to get revenge for her loss.

Based on 0 rating
0 user 1 critic
Did you know? This movie was inspired by the American thriller The Hand That Rocks the Cradle (1992). Read More
1 Critic Review

A tighter screenplay could have made for a more engrossing film
BVS Prakash, The Times of India
0 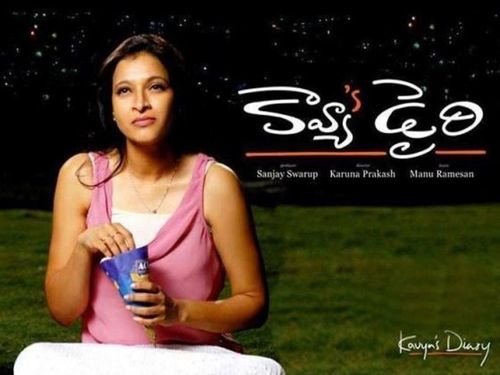 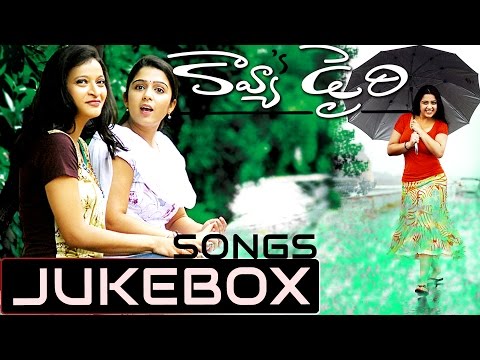