Cancel
This radical social drama daringly probes closely-held concepts about spirituality, enlightenment, faith in enlightened masters, truth and deception through the twists and turns in the family of Sathyamoorthy, a wealthy diamond businessman. While he has the faith in spiritual masters, his younger brother, Raja is a cynical sceptic, believing most of them to be fake. After some sparks of animosity, Raja falls in love with Hema, and the lovers get married with the blessings of their respective families. During their honeymoon, Raja and his entourage come upon a secretive group of people practising human sacrifices. Raja delves deeper into the origin of these inhumane and cruel practices, only to identify the source to be a man masquerading in society as an enlightened saint and a spiritual master. How will Raja succeed in exposing the true and demonic face of this fake saint?
See Storyline (May Contain Spoilers)

This fast paced action drama delves into the struggles and successes faced by the family of Satyamoorthy, a wealthy diamond business man and a widower living with his younger brother, Raja (Rajinikanth) and two daughters, Radha and Chitra.

Satyamoorthy is a great devotee of saints and priests, trusting all of them to be genuine whereas Raja is a happy go lucky guy just opposite to his brother who does not trust any of them. Satyamoorthy once invites a priest to his home to perform rituals to drive away all evil surrounding his house not knowing that the priest is a fake and member of a robber gang.

Satyamoorthy takes him to his treasury room where he had stored his huge wealth and tells him the secret of unlocking his lockers. The fake priest pretends to give a sacred sheet and instructs to place it inside the locker which shall protect the stuff.

As Raja suspected, the priest sends the robbers at night to loot the wealth but Raja wakes up and fights with them and restores the looted property. Raja's repeated attempts to prove that the priest is fake goes vain, as Satyamoorthy believes strongly that Raja protected the wealth only because of the divine power of the sacred sheet.

Raja once enters a ladies toilet by mistake and is caught by a girl who screams that Raja has come to misbehave. Raja wants to exact vengeance against her for causing him public humiliation, and goes to her father Sivaraman and lies that he is the lover of his daughter Hemavathy (Rati Agnihotri) aka Hema.

Sivaraman believes him and stops all of Hema's privileges, even disallowing her from leaving the house. Hema gets angry and argues with Raja to reveal the truth to her father. Hema explains that once a man came into the ladies toilet and tried to rape her and that is the reason for the behaviour with him that day.

Understanding Hema's situation Raja tells the truth to Sivaraman. This brings Raja and Hema together and both fall in love and marry.

As their marriage gift, Satyamoorthy gifts his brother a recreational vehicle for his honeymoon. Raja and Hema set out on their honeymoon with Raja's friends. After some days, Raja and his crew set a camp in a place near a small village. They get help and assistance from an innocent village girl Vasanthi (Vanitha Krishnachandran), a vegetable seller. Fews days later at a night Raja's group hears a drum sound.

Raja and his friend follows the sound which ends in a sacrificial ground and sacrifice of Vasanthi by a group of people. Raja screams on seeing Vasanthi being beheaded and alerts the men. They were chasen by the men and Raja escapes with his group from them. On the next morning, Raja goes to police station and gives complaint of the incident. On police investigation, Raja is shocked to hear there was no evidence of the existence of the girl Vasanthi.

Raja's men were further tortured by those performing the sacrifices and Raja loses one of his friend. Raja begins a deep investigation into the origin of the sacrificial practices, ending up at a place of a Rajarishi (Sangili Murugan) who is believed to be great saint.

Raja meets his brother and his father-in-law on their to visit of Rajarishi and Raja goes with them. Raja finds that Rajarishi is not a saint but a grand looter and head of the robbery gang who make wealthy people handover their hard-earned wealth to him by giving a sacred drink called 'Anandha Rasam' which is a potent mixture of alcohol and other mind-altering chemicals.

Satyamoorthy's daughter Radha is declared dead by a snake bite. But the girl has not died and made to believe that she has died as she is wanted by Rajarishi for a human sacrificial ritual. Raja follows the Rajarishi's men and finds his niece in an unconscious state obeying whatever Rajarishi say.

When Rajarishi is about to behead her Raja rescues her and runs away from the place. Raja is followed by the whole village and Raja escapes in his bus. Finally Raja gets into a great struggle with Rajarishi's men and reveals the truth to everybody. Police finally arrest Rajarishi and his men for their illegal crimes.

Based on 0 rating
0 user 0 critic
Did you know? The film is a remake of the American action horror movie Race with the Devil (1975). Read More
0 User Reviews
No reviews available. Click here to add a review.
Cast 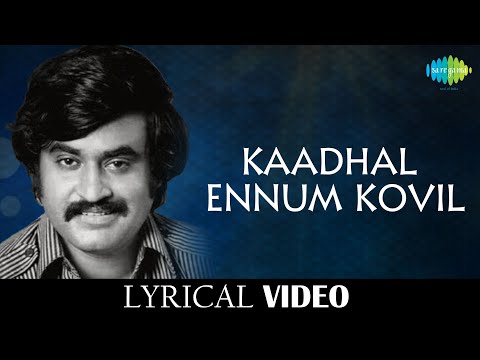 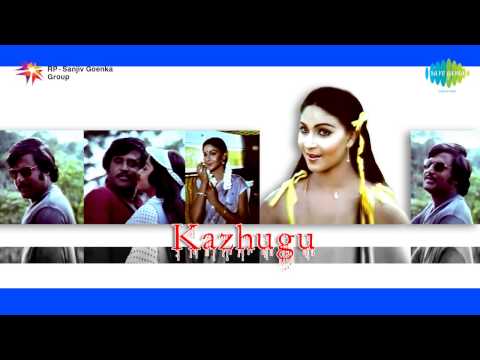 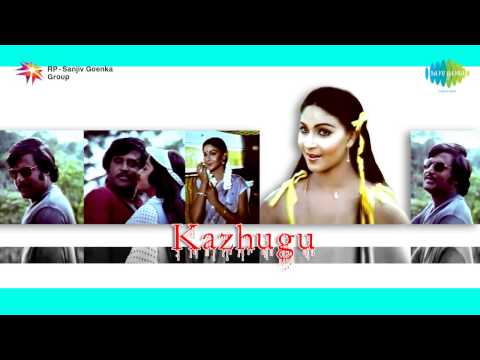