Cancel
This masterfully crafted historic epic is set against the backdrop of the 18th century when Kerala Varma Pazhassi Raja, hailing from the Kottayam Royal family stood up to face the unjust policies of the East India Company which had tried to establish its regime. Pazhassi Raja raised his voice against the unjust revenue policy, which they tried to impose in Malabar. The tax policy caused much chaos and there was widespread agitation. Initially, The Company is shocked and unprepared for the agitation. So, they enter into a treaty with Pazhassi Raja. However, using deception and treachery, they break their promises, leading to a war between Kerala Varma Pazhassi Raja and the East India Company. The Kurichiyar tribe members offer support to the king in his fight for justice. How will the King's brave rebellion against the powerful and wily British unfold?
See Storyline (May Contain Spoilers)

This exquisitely crafted epic period drama starts in 1796, four years after the occupation of Malabar by the English East India Company and towards the end of the First Pazhassi Revolt (1793–1797). The revolt is led by Kerala Varma (Mammootty), the Raja of Pazassi Palace, of Kottayam house.

The exploitation of the native Indian resources by the Company had culminated in popular revolts against its authority across the district. With the help of Kerala Varma Pazhassi Raja's uncle Kurumbranadu ruler Veeravarma (Thilakan), who is jealous of Pazhassi Raja for his success and influence, and Raja's old companion Pazhayamveedan Chandhu (Suman), the Company act against Pazhassi Raja.

This forces Pazhassi Raja to escape to the forests of Wayanad. The tribal force led by Neeli captures Assistant Collector Thomas Hervey Baber (Harry Key) and his fiancée Dora (Linda Arsenio) in the jungle, in spite of his commander's objection. The Raja treats Thomas Baber and Dora as his guest and releases them.

From there he begins a guerrilla battles against the Company. He is supported by his army chief Edachena Kunkan (Sarathkumar) and his brother-in-law Kaitheri Ambu (Suresh Krishna). In the guerrilla battle-front, Pazhassi Raja uses the expertise of Thalakkal Chandu (Manoj K. Jayan), a Kurichya soldier, and Chandu's fiancée Neeli (Padmapriya).

During the initial phases of the battle, the Company lose lots of men and money. This compels them to make a peace treaty with Pazhassi Raja. Raja agrees, hoping that this move will bring peace to the area and his people. However, the conditions of the treaty are never observed by the Company.

This prompts Raja to start the battle again. Similarly, Dora leaves Thomas Baber for England, having learned the betrayal done by the Company to the Raja and despite her objection to the hanging of a father and son, who refused to reveal the location of the Raja to the Company. He forms useful alliances with many rulers and powerful families in the nearby places like Unni Mootha (Captain Raju) and his men.

Pazhassi Raja and his army successfully start the battle again. But the Company use heavily armed forces against him and succeed in luring many tribal leaders. This leads to the capture and subsequent hanging of Thalakkal Chandu as he was cheated by a tribal head (Nedumudi Venu).

The film ends with the assistant collector Thomas Baber placing the body of the Raja in a litter and his famous words: "He was our enemy. But he was a great warrior, a great man and we honour him." The Company officers respond by saluting the corpse of the Raja and acting as Pall-bearers.

The film was featured in international film festivals of Kerala and Mumbai besides many festivals across the world including the prestigious Fukuoka International Film Festival.

The background score was recorded at the Hungarian Symphony Orchestra, Miscolc, Hungary. 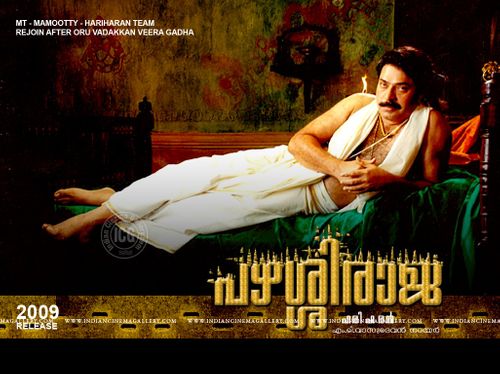 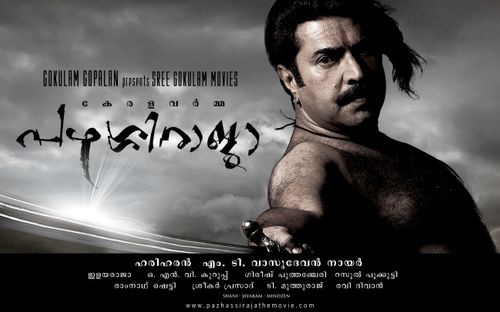 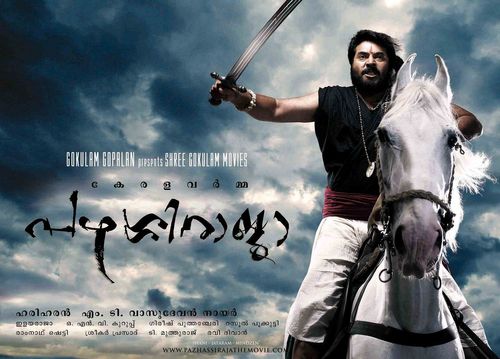 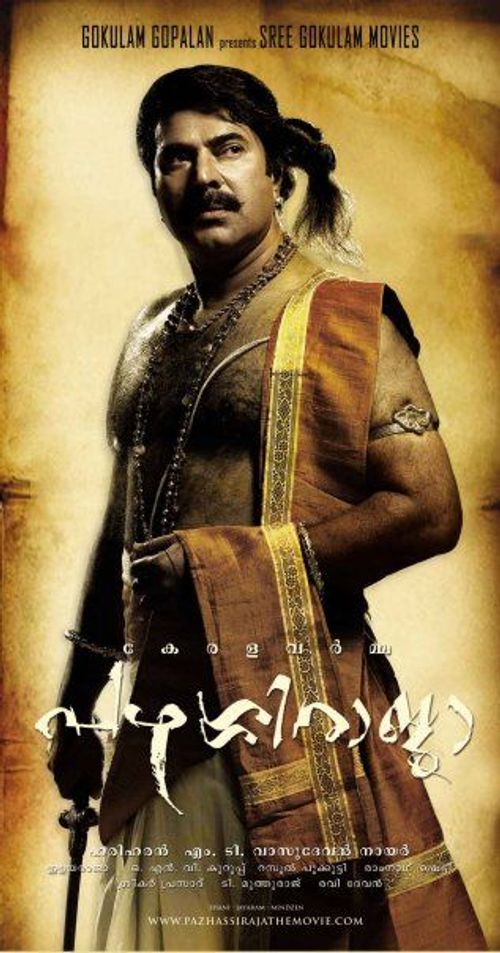 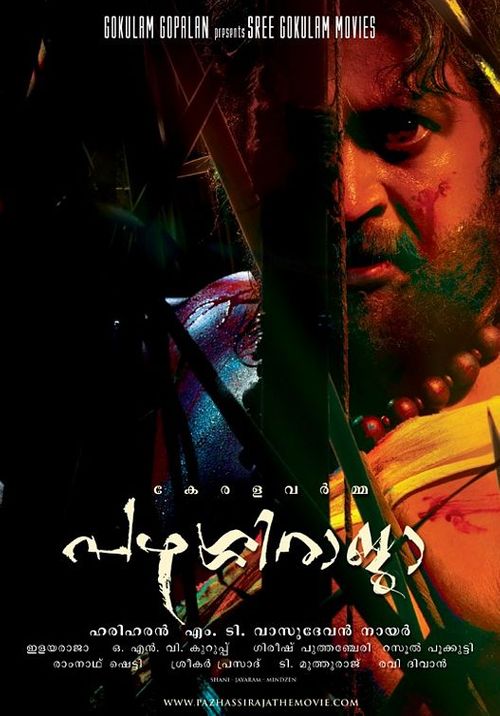 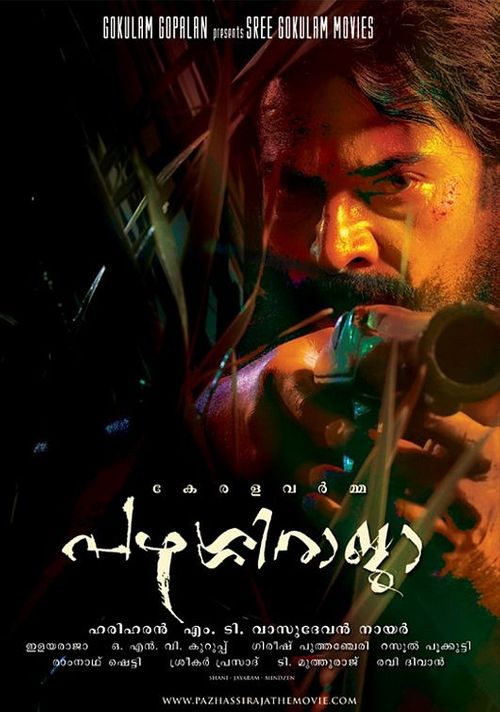 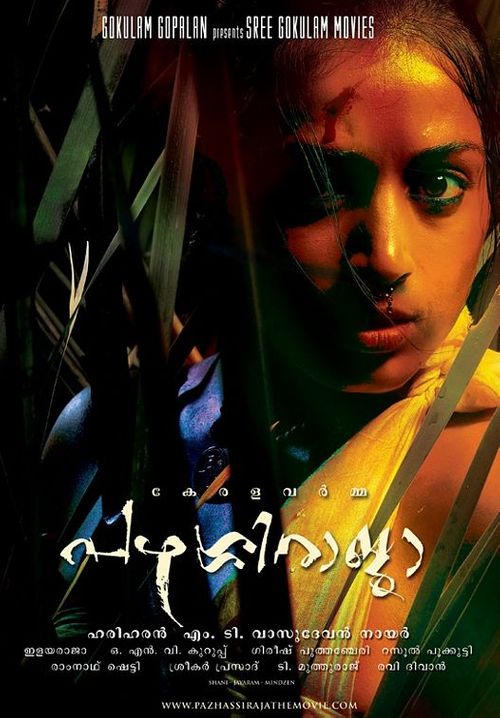 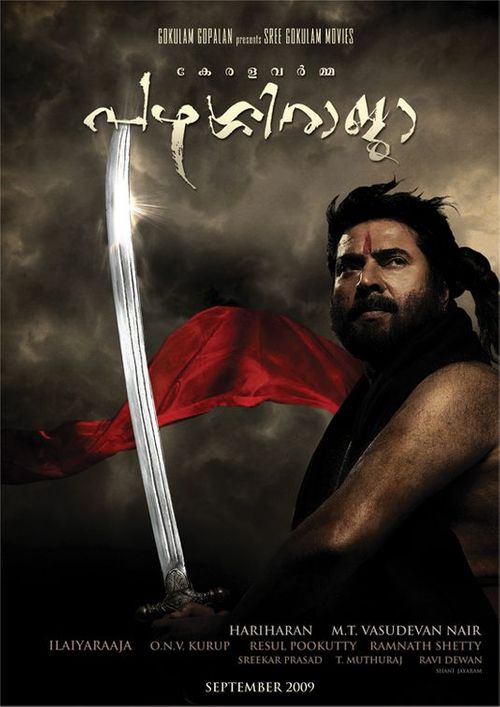 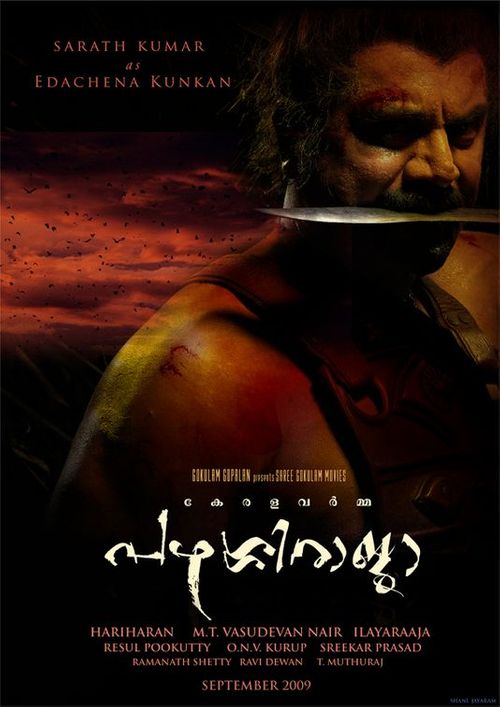 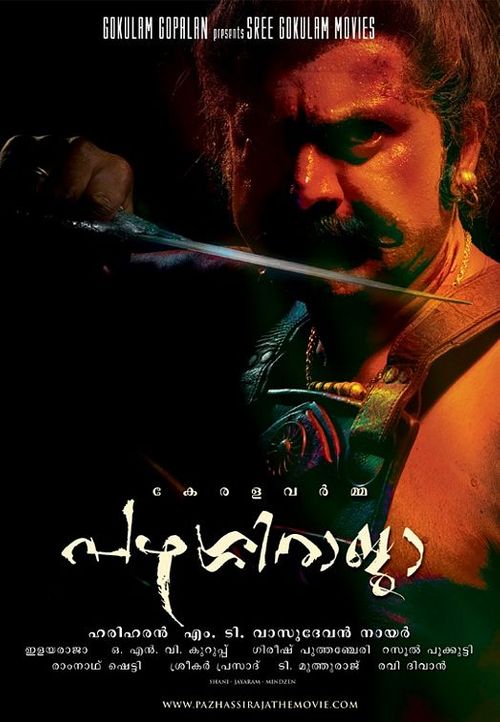 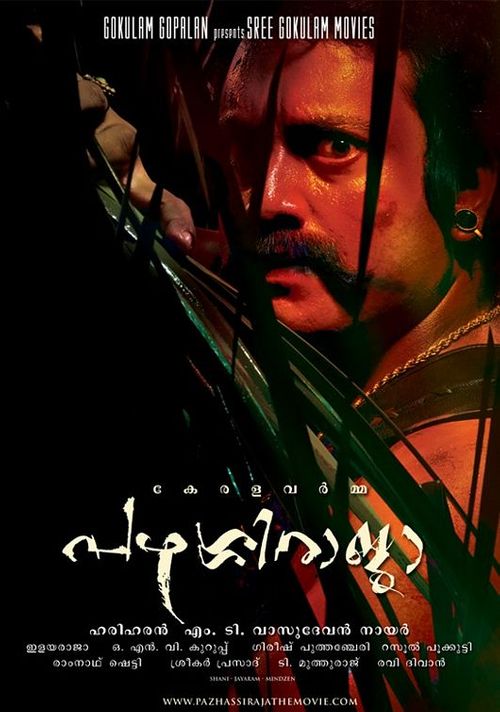 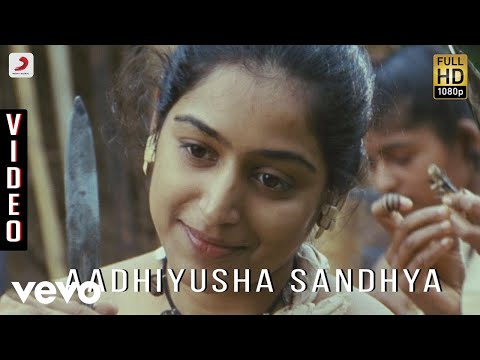 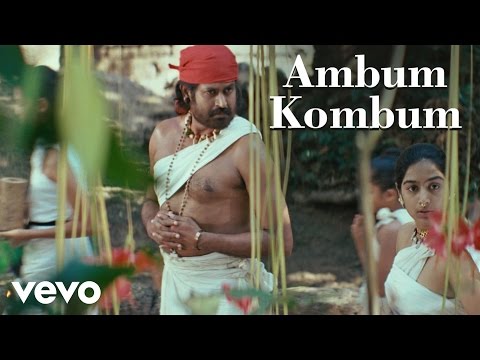 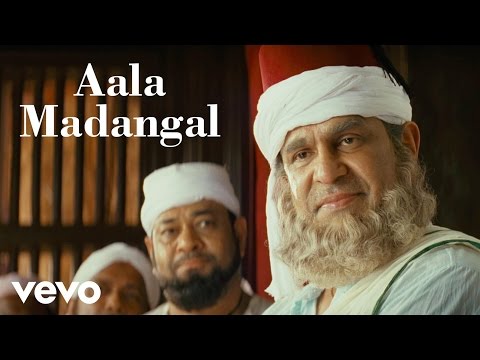