Cancel
A struggling road contractor with great dreams faces challenges from the local municipality, his family, his employees, as well as a former girlfriend and her family. Will he find a way to resolve all his issues successfully?
See Storyline (May Contain Spoilers)

This socially relevant saga revolves around a struggling road constructor, Sachin Tichkule (Akshay Kumar). He dreams big, but there seems to be no chance of his dreams coming true as he doesn't have any money to bribe the bureaucracy. His family have lost faith in him, telling him to earn money.

To make matters worse, the new Municipal Commissioner turns out to be his former girlfriend, Gehna Ganpule (Trisha Krishnan), who now hates him. His brothers-in-law Trigun (Manoj Joshi), Suhas Vichare (Milind Gunaji), and his elder brother (Paritosh Sand) were all responsible for a bridge collapsing case in which many people were killed. They were helped by a politician named Sanjay Rana (Jaideep Ahlawat).

After being saved by their driver Vishwas Rao, (Tinu Anand) they kill him fearing he would reveal the truth. Meanwhile Sanjay's lustful eyes fall on Sachin's sister Anjali (Urvashi Sharma). Sachin warns him by slapping him in his office. Meanwhile Azad Bhagat (Makrand Deshpande) wants justice as his family were killed in that accident.

Anjali is married to Sanjay, unbeknownst to Sachin, when he confronts his father he reprimands him, saying he has no right to say he didn't know anything because he has no money to send his sister off. After losing contact, he learns she has been attempting to contact him and goes to their house, seeing Azad escape from Sanjay's house. He then learns of Anjali's death because a cooker exploded, devastating the whole family, especially Sachin himself, who is suspicious.

He then meets Azad again at the municipal office, he learns of Azad's intentions and that he had stolen evidence which would put the people involved, behind bars. They both then agree to help each other to reveal the corruptness behind the construction of the bridge. Sanjay hires masked robbers, who kill Azad, who was on his way to court.

At the hospital, while Azad is dying in Sachin's arms, he reveals that while he was stealing the evidence, he saw Sachin's sister being raped by Sanjay and his friends, now speculating whether she was murdered or if she committed suicide. In an attempt to make sure the evidence isn't revealed, Sanjay steals it after robbing Azad's house, a fight ensues between Sanjay and Sachin, Sanjay is then killed after being run over and Sachin successfully retrieves the evidence. Sachin's brother and brothers-in-law are arrested, and the whole family begin belittling him, claiming he was jealous of them and unlike his successful brothers, and blaming him for tarnishing the family name. Sachin then argues back that, they didn't lose anyone and he had to deal with the pain of losing Anjali the most. He agrees to leave, until his father stops him and realises his honesty and trustworthiness, re-kindling their relationship.

Based on 0 rating
0 user 0 critic
Did you know? The film is a remake of director Priyadarshan's own Malayalam movie Vellanakalude Nadu (1988). Read More
0 User Reviews
No reviews available. Click here to add a review.
Cast 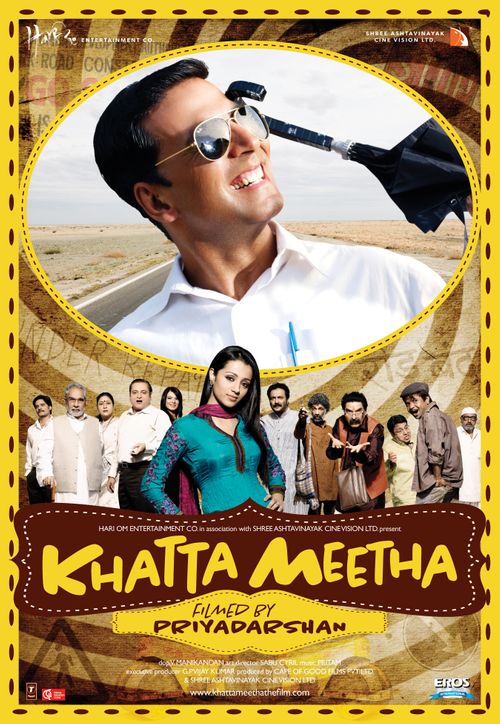 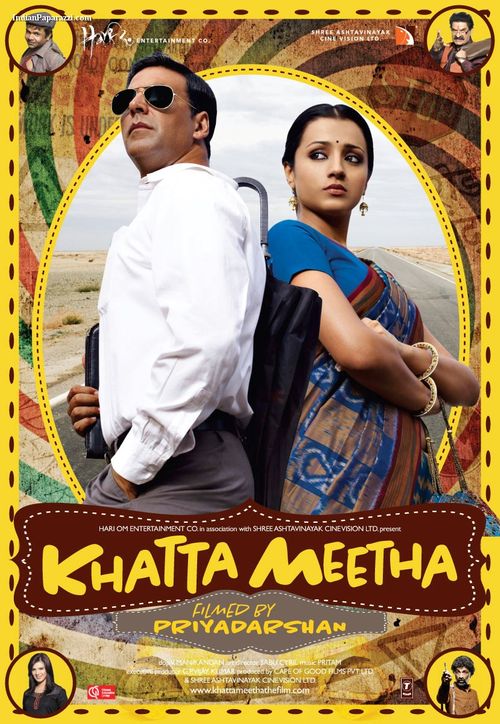 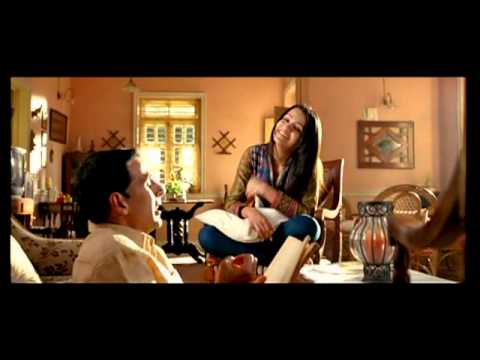 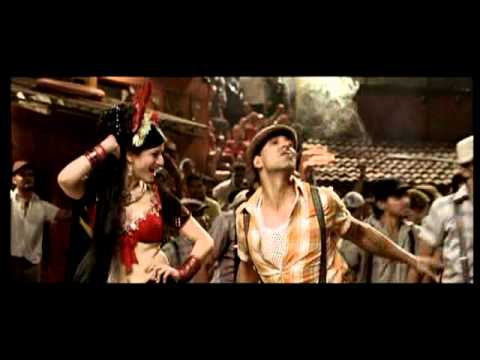 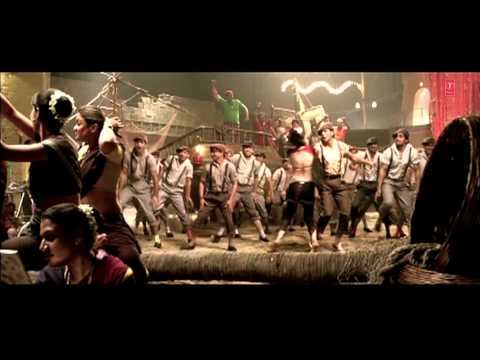 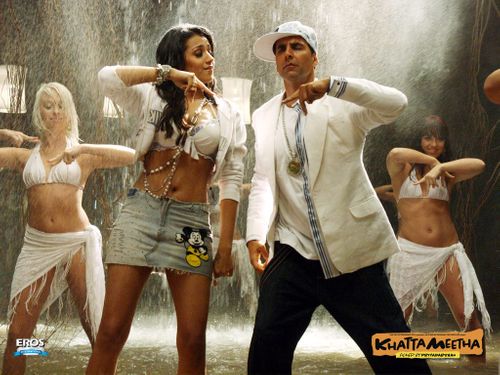