Cancel
K.K. Khosla (Anupam Kher) is a middle class man living in New Delhi. He is a simple man with simple tastes. The plot starts with a scene where Khosla dreams about his death. The irony is that nobody cares about his death; instead his children & neighbours are more interested in their materialistic needs. One early morning in Delhi, Khosla wakes up and plans to go to the site where he has purchased a plot to build his house. He is accompanied by his wife, eldest son Bunty (Ranvir Shorey), second son Chironji Lal Khosla (Parvin Dabas), and his daughter. When they reach the spot they find that the site has been occupied by someone else and on further investigation find that it has been captured by a property usurping nexus headed by a man named Kishan Khurana (Boman Irani). Khurana demands Rs. 15 lakhs to vacate the plot, which Khosla refuses to give. Bunty gathers few local strongmen and forcefully destroys the walls and re-occupies the plot. But Khurana has the police on his side and he gets Khosla arrested. After a day in the lock-up, Khosla is released. After Cherry meets Asif Iqbal who at one time was Khurana's partner. Khurana took away Asif's ancestral land by cheating him. So Asif and the Khoslas turn the tables on Khurana and dupe him of Rs. 35 lakhs (by fraud). In the end, Khosla gives the required 15 lakh to Khurana and takes possession of his plot.
See Storyline (May Contain Spoilers)

Kamal Kishore Khosla (Anupam Kher) is a middle-class man living in New Delhi. He is a simple man with simple tastes. The film begins with a dream sequence where Khosla sees his death, the irony being that nobody really cares about his demise; instead his children and neighbours are more occupied with banal small talk. Waking up from this nightmare, Khosla goes to visit a site where he has purchased a plot of land to build a house. He is accompanied by his family — wife, elder son Balwant a.k.a. Bunty (Ranvir Shorey), younger son Chironji Lal a.k.a. Cherry (Parvin Dabas) (who does not like his name and wishes to change it), and his daughter. Kamal Kishore has invested all of his savings (Rs.3 million) into buying the plot; Cherry is not too interested in his father's future plans of settling together in the new house. He is a software engineer and, although a source of pride for his father, he finds his current lifestyle too drab and has planned to shift to the US by taking up a job there. However, he has not let his family in on his plans. The only person Cherry discusses his plan with are Asif Iqbal (Vinay Pathak), the agent helping him with his passport and visa paperwork. Much later, he shares this with his close friend Meghna (Tara Sharma) — who has a very visible romantic interest in him (one which he does not seem to fully realise) — she, however, feels hurt and angered by his choice to desert her and his family.

Just when Cherry reveals his migration plans to his family, who are all disturbed by it, during a routine family visit to their land, they find the plot encroached upon by someone. Probing further reveals that the squatters are part of a property usurping nexus headed by the corrupt and powerful Kishan Khurana (Boman Irani). Upon being urged so by the property dealer who had facilitated the purchase of the plot, Kamal Kishore and Bunty visit Khurana. Khurana places before them, a demand for Rs.1.5 million to vacate the plot, an amount which Khosla neither has nor agrees to pay. Kamal Kishore appeals to authorities and agencies, including the police, lawyers, political parties, NGOs and social activists for help. None of them offers more than to get the amount demanded by Khurana reduced by a few lacs, in exchange for a hefty commission for mediating, of course.

Spurred by his father's helplessness, Bunty gets help from a gang of local strongmen (pahalwans) who demolish the boundary walls built by Khurana's men and take possession of the plot back by force. This success is short-lived as the corrupt Khurana has the police in his pocket and Kamal Kishore is arrested on trumped up charges of trespass. Released at Khurana's guileful behest after spending a day in the jail, Khosla's will is broken and pride battered. After the catastrophic event Khosla tells his family (especially Cherry) to avoid taking any further action as he is not capable of fighting back and wants Cherry to concentrate on the job that he's arranging abroad. Cherry discusses the grim situation with Asif Iqbal who is revealed to have been an old partner of Khurana's and who has been cheated by him, usurping Asif's own ancestral land. Asif offers to help the Khoslas with a group of Meghna's friends, turn the tables on Khurana and beat him at his own game, duping him Rs.3.5 million in cash. From that money, Kamal Kishore pays a renegotiated 1.2 million to Khurana and gets possession of his plot back, and the remaining spoils are split between the Khoslas, Asif and Meghna's friends.

The turmoil suffered throughout by the family and the victory of their efforts stirs emotions that bring Cherry close to Meghna and his family. Cherry scraps his plans of migrating to the US, marries Meghna and settles with his family in their new abode built on their plot. As an additional favour, his father allows him to change his name from Chironji Lal to Chirag. As for Khurana, he is left looking bitter, having finally tasted his own medicine.

Based on 0 rating
0 user 0 critic
Did you know? Vinay Pathak originally auditioned for the role of Khurana. Read More
0 User Reviews
No reviews available. Click here to add a review.
Cast

The role of Mr.Khosla was first offered to Paresh Rawal, but he turned it down. The role later went to Anupam Kher.

Vinay Pathak originally auditioned for the role of Khurana. 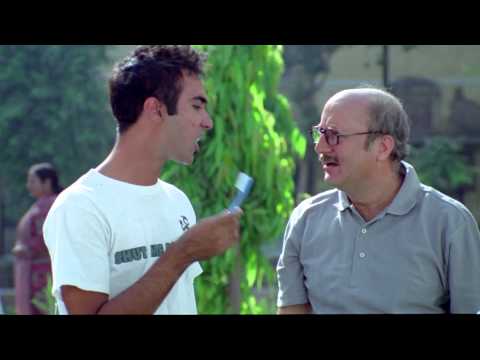 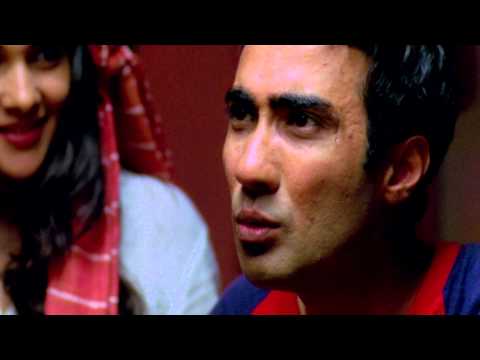 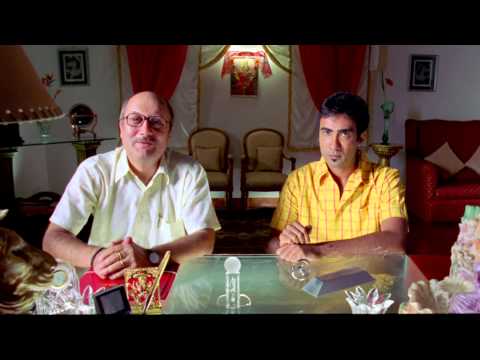 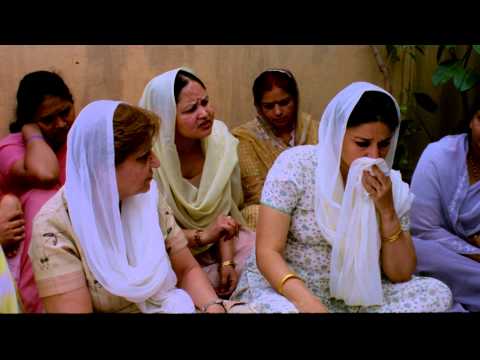