Cancel
A carefree young man seems to be willing to do anything for an adrenaline rush or cheap thrills. When the love of his life rejects him because of his 'kick' attitude and character, will he change his ways? Or will he risk his own personal life for what he feels is the larger good, and if so, what is that greater good?
See Storyline (May Contain Spoilers)

This action-oriented drama traces the twists and turns in the life of Kalyan Krishna, an adrenaline junkie. Naina (Ileana D'Cruz) is a chivalrous girl. One day, her father brings a marriage proposal to her and asks her to meet the bridegroom.

The bridegroom, Kalyan Krishna (Shaam), and Naina meet in a train and start speaking to each other. When Kalyan Krishna reveals his name, Naina reveals that she has an ex-boyfriend, Kalyan (Ravi Teja). Naina then starts to tell her experience with him.

Kalyan (Ravi Teja) is a typical youth, but one who always looks for a kick in everything. He doesn't want something to happen as it is and he looks for a kick for achieving something. He could not work in any particular job for long as he feels that the kick is missing after working for some months or days.

Naina first meets him when she tries to help her friend with her love marriage with Ajaam (Venu Madhav), an alliance that Naina's friend's mother hates. Kalyan comes and helps with the marriage. But Naina develops instant hatred towards Kalyan, because of his 'kick' attitude and character. Naina doesn't want to meet him again but is forced to for her sister.

Naina's sister (Ashika) tells her that she is in love with Kalyan. As Naina knows very well about Kalyan, she asks Kalyan to spoil the alliance. He does so but reveals that he is love with Naina. Although Naina does not initially like him, she starts to fall for him eventually.

Once, Naina tells Kalyan that she likes him and they become good friends. Following Naina's suggestion, Kalyan finds a job as a software engineer, though he resigns it in four days. Naina comes to know about it through her uncle and breaks up with him. After this episode, Naina leaves for Malaysia, where her parents leave.

Kalyan Krishna reveals to Naina that he came to Malaysia in search of the thief, who robbed bigwigs worth crores of rupees. Kalyan Krishna realizes that the thief is very intelligent and is doing everything in a planned manner. Kalyan Krishna learns that Kalyan reached Malaysia with the hint given by the latter.

At this juncture, Kalyan's father reveals the flashback to Naina that his son is doing all those robberies to help hapless children, who are suffering from diseases, which need lakhs of rupees for surgeries and are left by their parents in an orphanage. In the climax, there is another twist that the defense minister appoints Kalyan in place of Kalyan Krishna to nab the thief. By that time, Kalyan completes his mission and helps several destitute children and reunites with Naina. 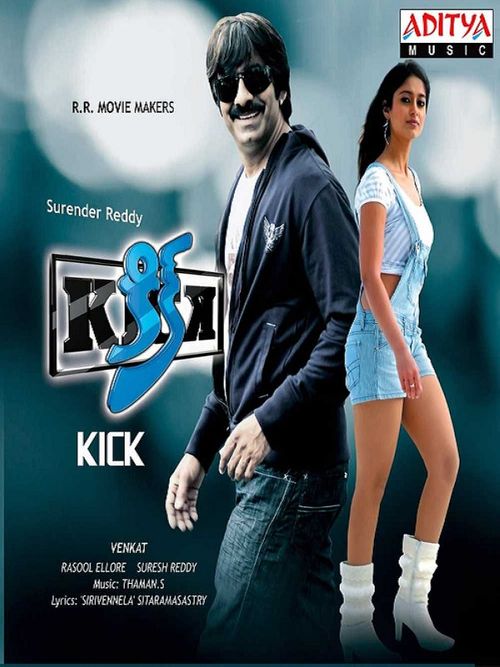 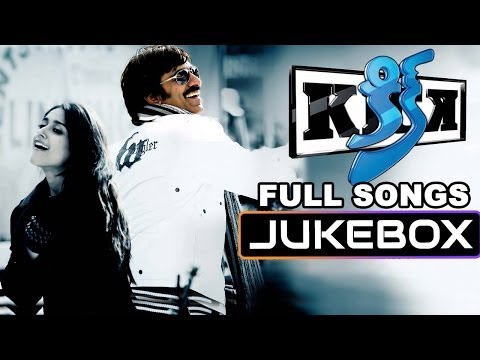 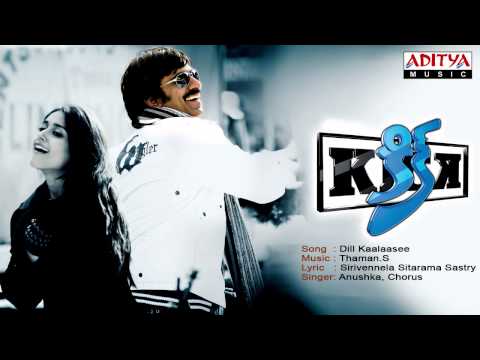 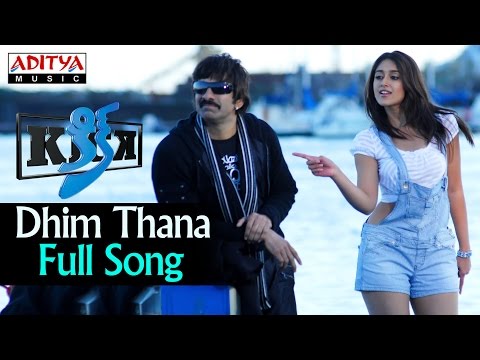 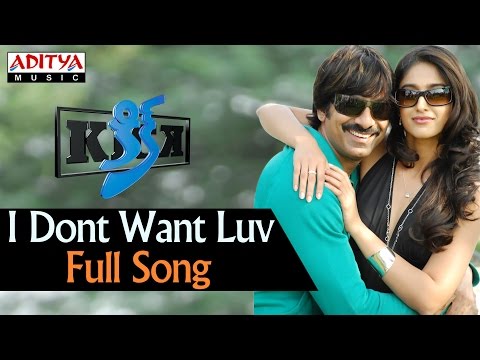 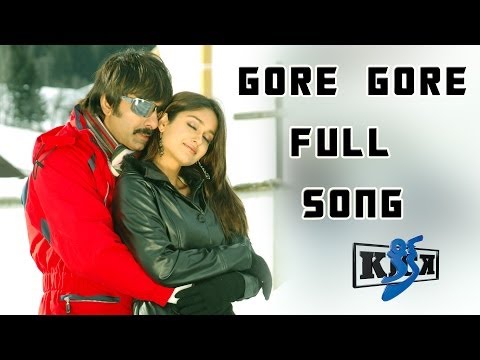 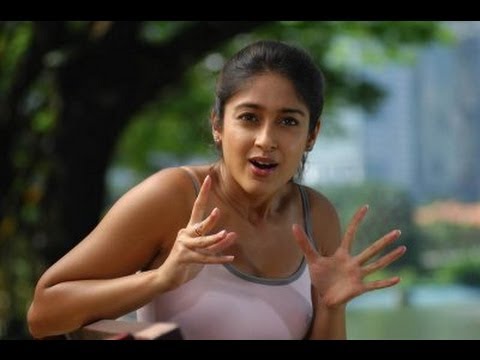 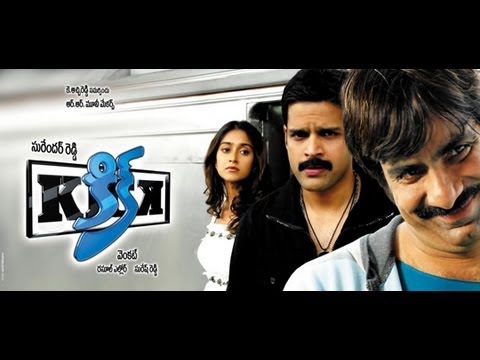 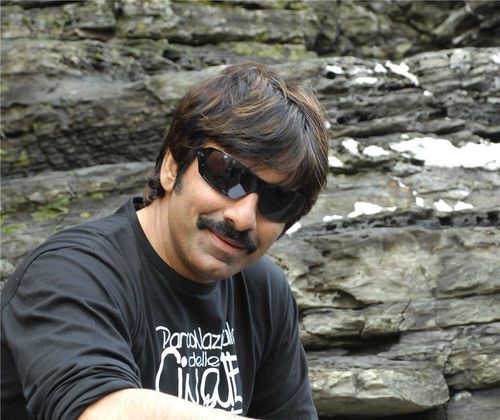 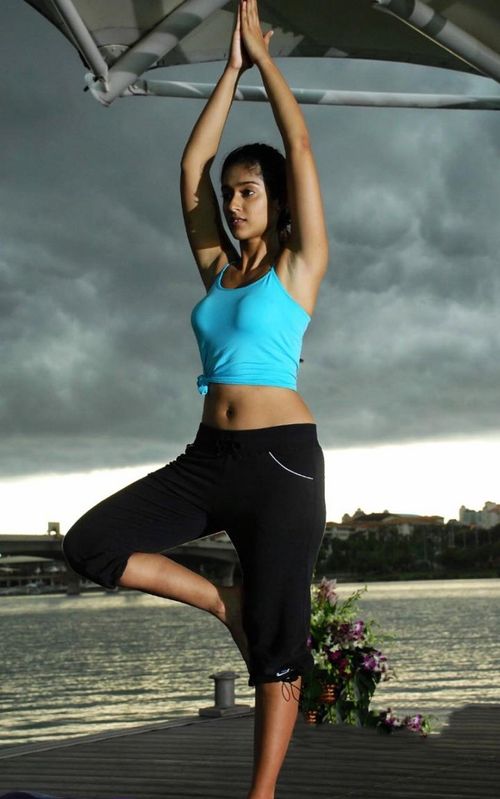 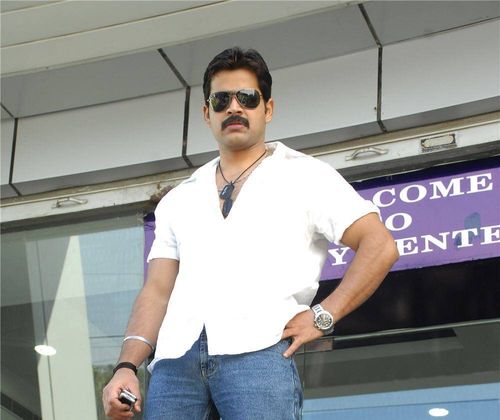 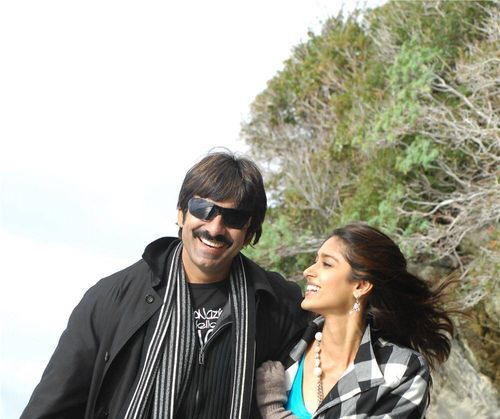 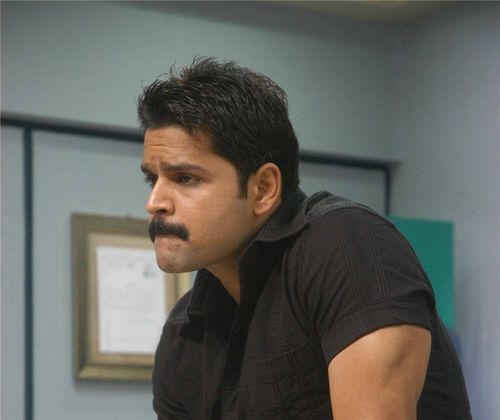