In Belgrade, Serbia, former Scorpions soldier Emil Kovač (Travolta) meets his informant to retrieve a file on American military veteran and former NATO operative Colonel Benjamin Ford (De Niro). Ford has fled to a cabin retreat somewhere in the Appalachian Mountains, to forget the war. Now a recluse, he meets Kovač, posing as a European tourist, during a hunting trip. The two men become friendly, until Kovač reveals his true identity. Intent on revenge, he initiates a gory game of cat-and-mouse with Ford. The latter is badly injured but is quick to rebound. After a showdown, Kovač is overpowered by Ford. They reach a peaceful compromise, however, after understanding each other's predicament. Kovač quietly returns to Serbia, while Ford visits his son, to make up for missing his grandson's baptism.

Tagline: The purest form of war is one on one.

This film's original script was set in the 1970s. 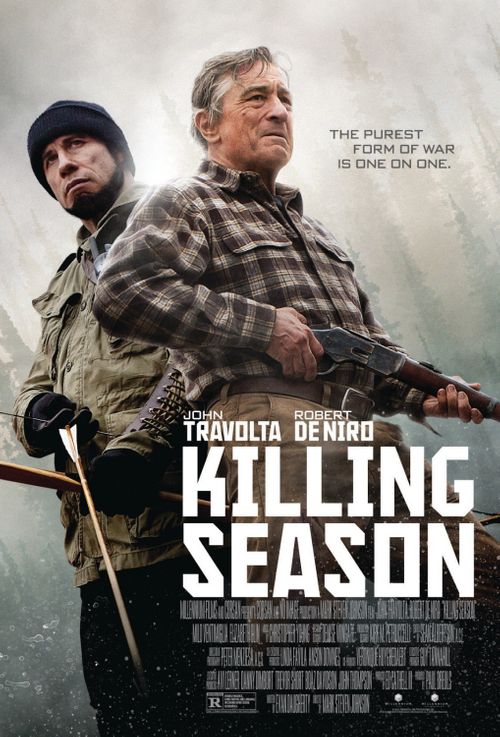