Kapil Sharma fans are sure to have a good laugh
Martin D Souza, Glam Sham
0

The composers of 'Kis Kisko Pyaar Karoon', know its audience well, the music manages to do much better than just fit into the proceedings
Aelina Kapoor, Rediff
0

'Kis Kisko Pyaar Karoon', is the quintessential family film, it will make you chuckle more than once, but two hours later you won't remember a single thing
Rachit Gupta, Filmfare
0

Kapil has managed to shine in his debut movie, despite the poor script and screenplay that pulls down the film
Ankita Mehta, International Business Times
0

Watch it for Kapils comic timing and charisma
by Karthik Kamalakar Rao on 11 Oct, 2015

"Kis Kisko Pyaar Karoon", the latest Abbas Mastaan offering on forced polygamy and the bizarre situations that it could lead to is told with loud humour and thanks to its leading man, Kapil Sharma, this film works only for his charm and spontaneity.Known for his hugely popular and successful "Comedy nights with Kapil",the actor does invest sincerity into his role and makes his character likable in spite of its shortcomings.
He is helped immensely by Varun Sharma who plays his lawyer friend who again shows his forte in comic sequences.Sharat Saxena and Supriya Pathak as Kapil's parents add a few nice nuances with a grace and comic timing.The women look all glamorous and fit in well into their regular routine roles.Manjari Fadnis stands out easily among the 4 heroines while Simran Kaur Mundi( and ex Ms.India) and Elli Avaram get to up the glamour quotient with their svelte figures and seductive dances.The music is quite a letdown here barring a romantic ballad shot in Rajasthan.Arbaaz Khan as the deaf Jijaji is quite a riot and so is the pre climax marriage scenario where all the guests are dressed as marriage couples in a theme celebration.In the earlier half, a scene in the mall where in Ellis father confronts the three wives of Kapil separately is quite a laughathon.
Strictly recommended for Kapil Sharma's brand of humor and for his die hard fans. 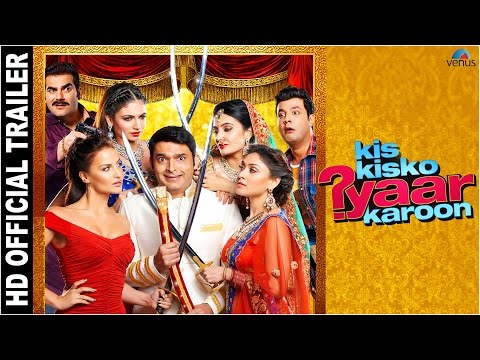 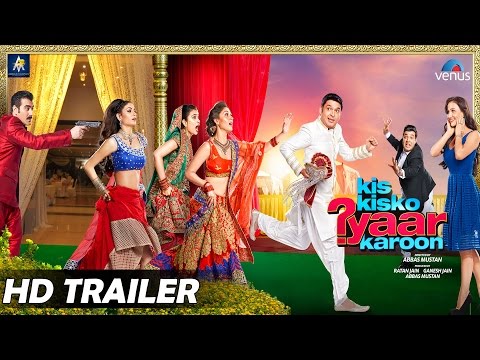 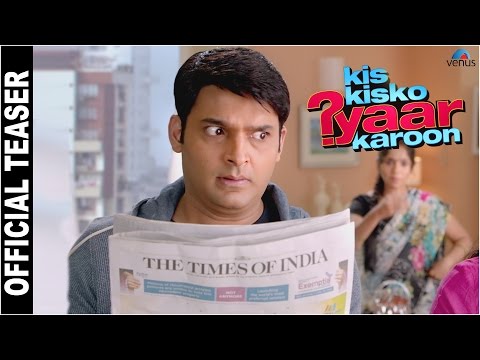 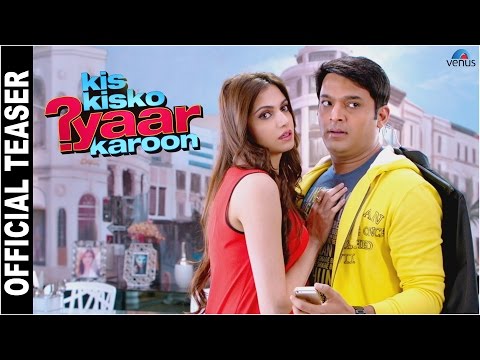 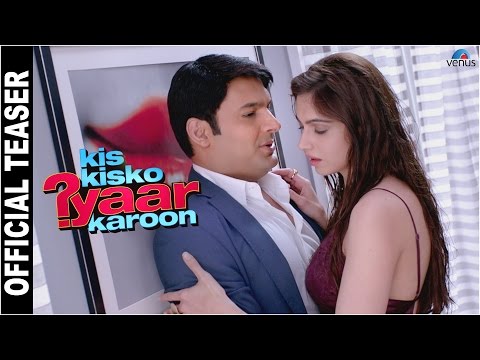 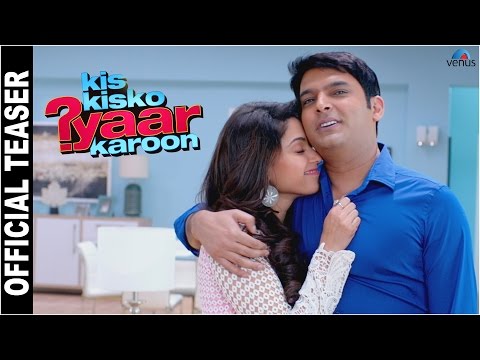 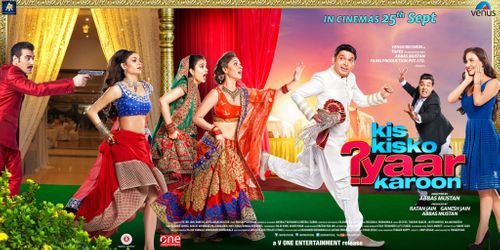 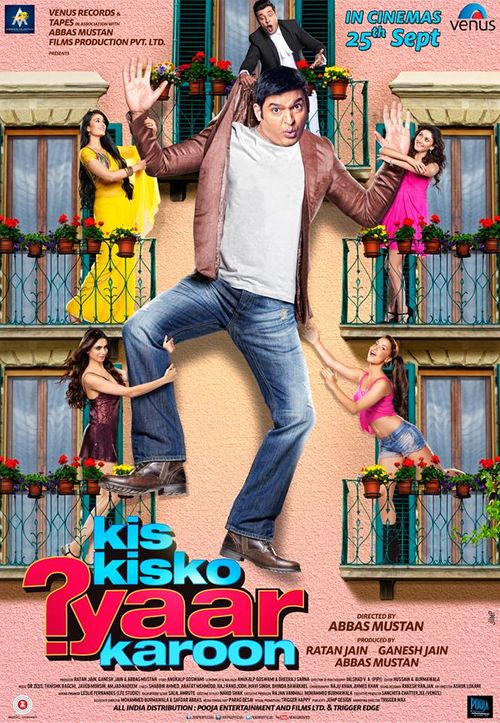 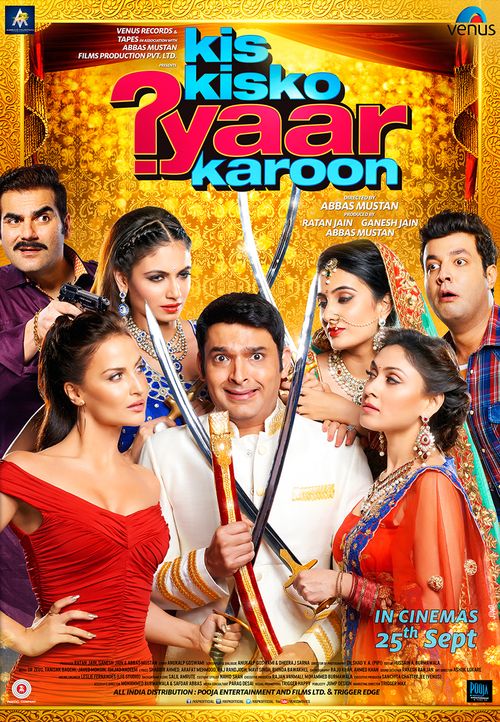 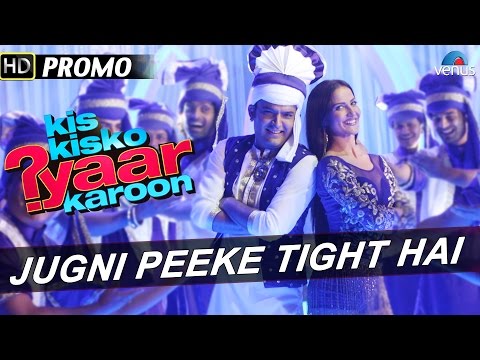 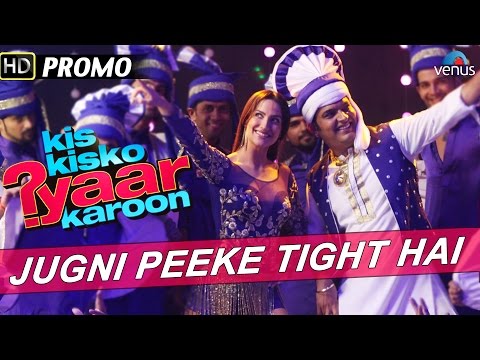 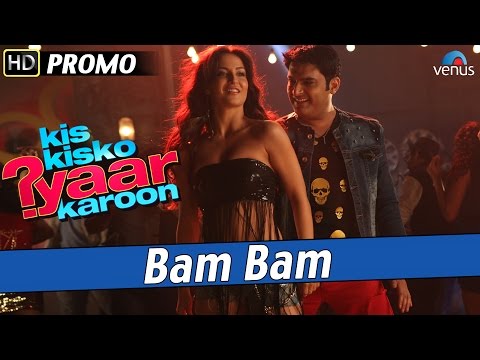 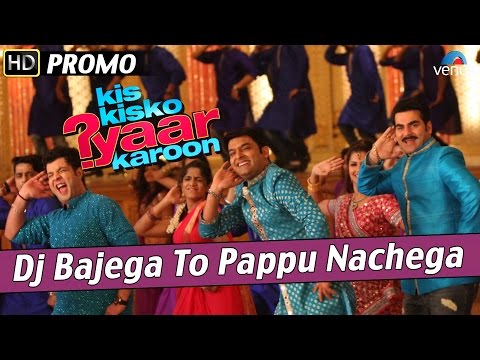 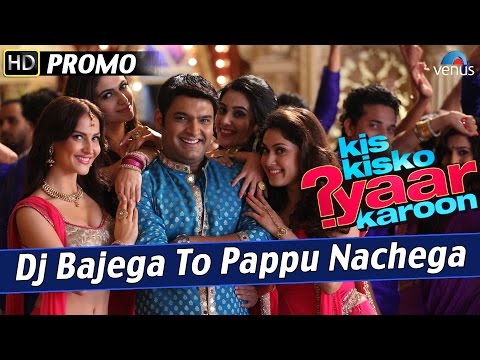 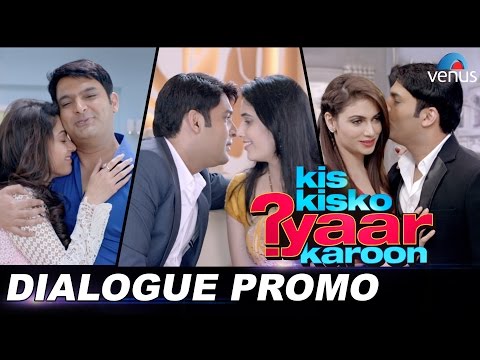 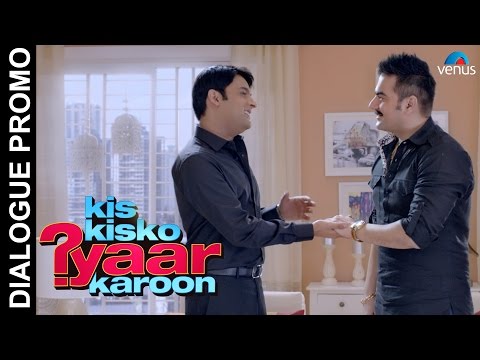 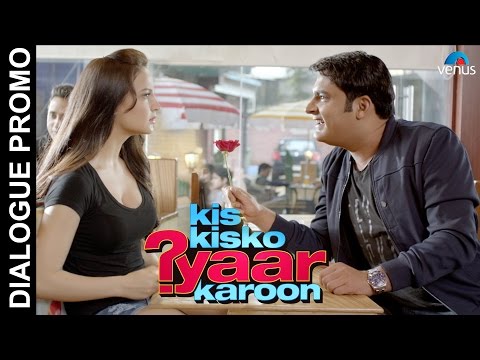 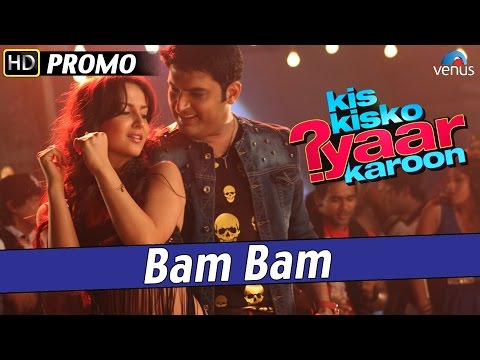 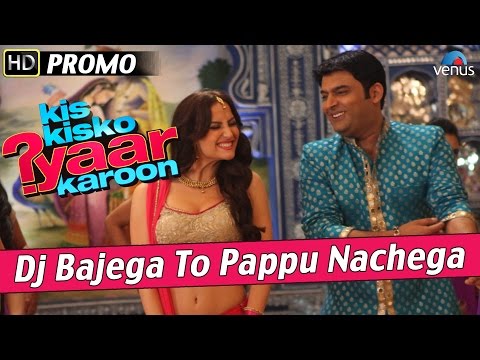 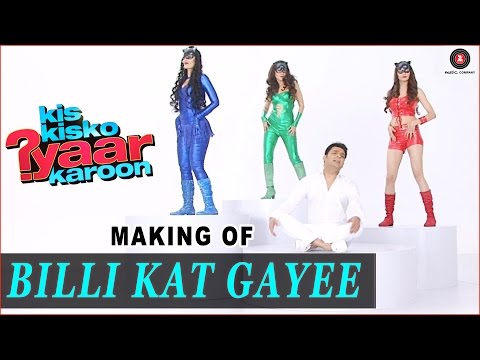 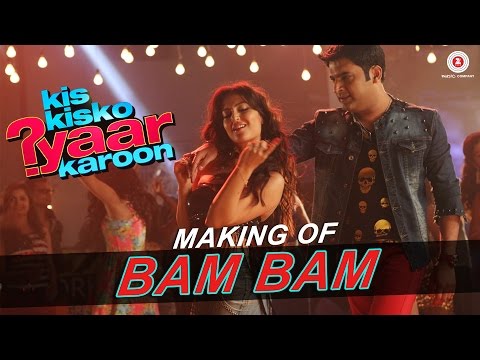 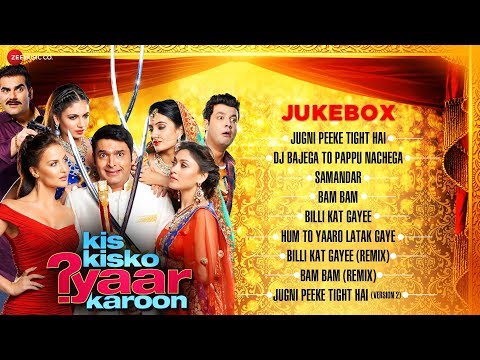 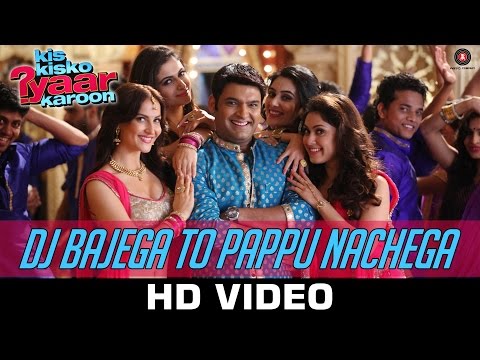 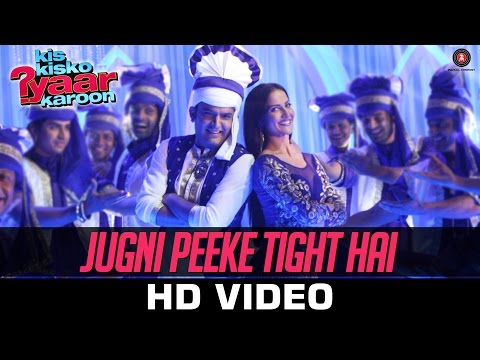 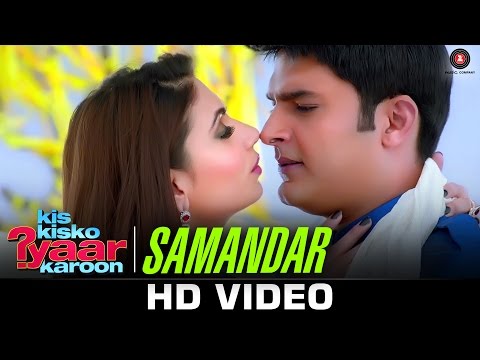 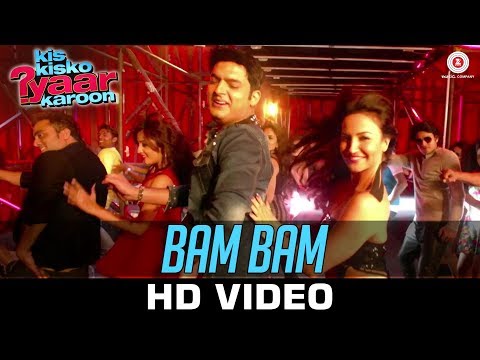