Cancel
Evocative and provocative, this tale of friendship and love traces the trials and triumphs in the life of an honest milkman, who values his childhood friendship above all. However, his best friend's wealthy, but greedy father steals his land and creates a bitter enmity between the friends. How will the forthright milkman avenge the injustice committed against him? Will the inseparable childhood friends remain separate forever or will they be reunited against all odds?
See Storyline (May Contain Spoilers)

This evocative relationship, revolves around Raja, a sincere man from an impoverished background. His best childhood friend Ashok is the son of a wealthy businessman. Despite being from vastly different strata of society, the bond between Raja and Ashok is unconditional and true.

As a grown-up, Raja becomes a milkman. When Ashok falls in love with Shanthi (Rekha), a beautiful young woman from an economically backward family, his father rejects the union and objects to the wedding, but Raja holds the wedding and earns his ire. Meanwhile, Raja falls in love with Subbu / Subbalakshmi (Nagma), whom he subsequently marries.

Ashok's father Gangadharam, plotting to drive a wedge between his son and Raja, hints that he would like to build a hotel on Raja's land. Generous to a fault, Raja gives the land to Ashok without even accepting money for it. When Gangadharam later talks about bringing down his house, he slaps Gangadharam in anger and Ashok slaps Raja in retaliation, which breaks up their friendship.

Gangadharam orders Raja's house to be bulldozed which drives Raja's fury, but Gangadharam cleverly frames Ashok for this callous act. Raja leaves after posing a challenge that he would become a bigger and more successful hotelier than Ashok. Raja, with his hard work and honesty, becomes the biggest businessman in the city.

Meanwhile, during an auction, Raja tricks Ashok to buy a plot for 12 crores which is not worth more than 3 crores, Raja buys Ashok's complete property including his house. But with all goodness in heart and the old friendship in mind, Raja gives back the property to Ashok.

At the same time, Ashok also comes to know the truth regarding all the tricks played by his father and by his cousin Prabhakar (Vinod). Joining forces once more, the best friends stand up against their enemies together.

Based on 0 rating
0 user 0 critic
Did you know? The film is a remake of the Tamil movie Annamalai (1992). Read More
0 User Reviews
No reviews available. Click here to add a review.
Cast 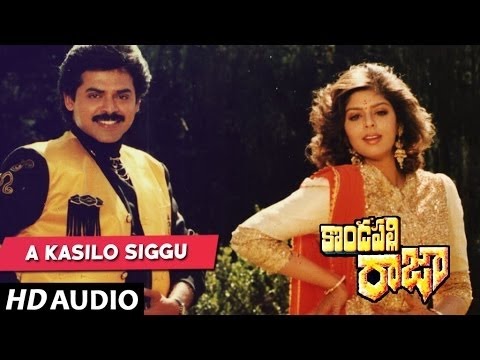 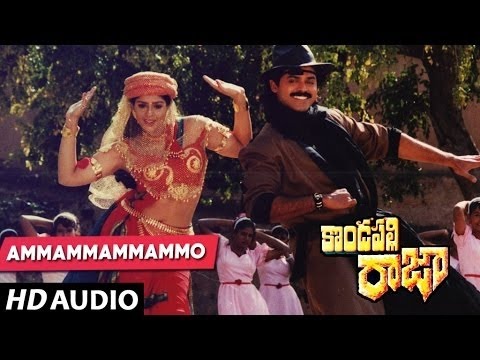 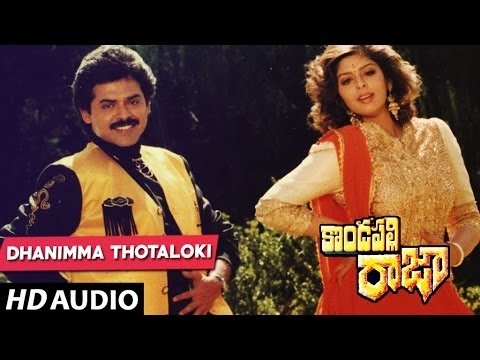 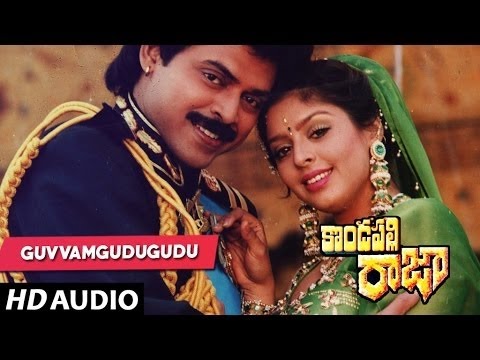