Cancel
A city-bred woman returns to her father's village along with her younger brother. She develops hatred for the daughter of the area's powerful leader and decides to destroy her reputation. How will she react when her younger brother falls in love with her enemy? How will their future unfold?
See Storyline (May Contain Spoilers)

Sridevi, an arrogant young woman arrives from the city to her father Krishnamoorthy's ancestral home. She has trouble adjusting with the villagers due to her westernised behaviour.

Kondapalli Rathaiah is the uncrowned king of the area and his word is law. His daughter, Sita falls in love with Sridevi's brother, Sridhar. Sridevi is jealous of Sita and tries to destroy her reputation, but Sridhar comes forward to marry her. 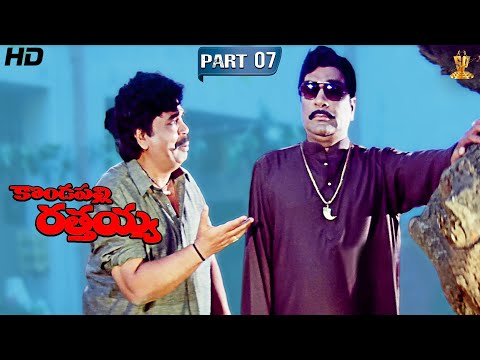 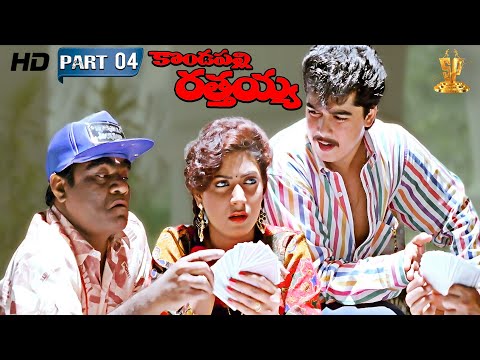 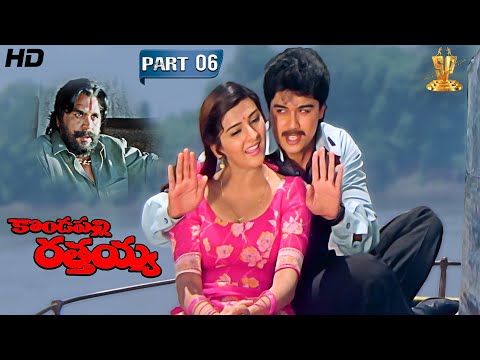 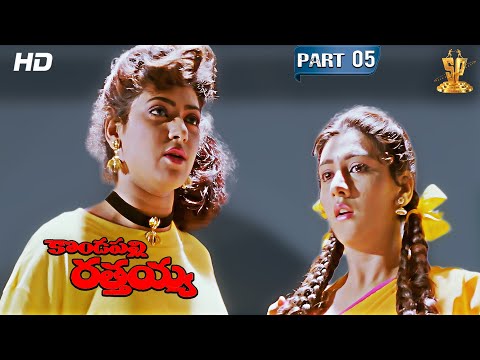 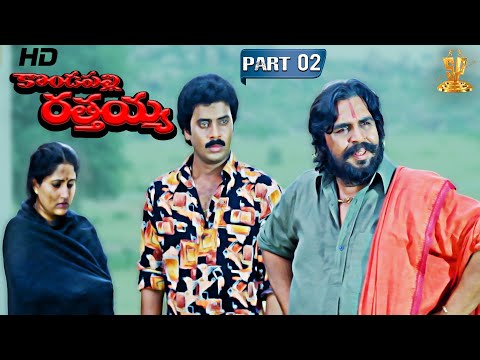 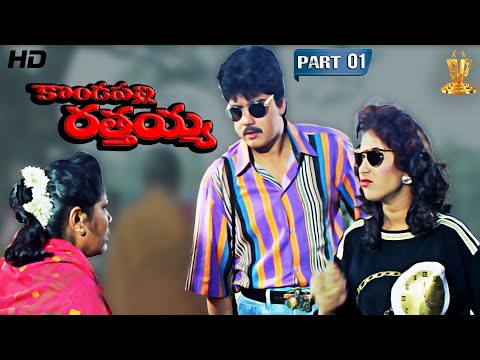