Cancel
with splashes of humour, this evocative romantic drama insightfully depicts the struggles in the life of Meenakshi, a dutiful young woman. After being forced to make a promise to her father on his deathbed, to marry Akhilachandran, Meenakshi tries her best to be sincere to her promise. However, Akhil is a spoiled brat and his behavior towards Meenakshi and her family is always very rude. Still Meenakshi's father decides to go ahead with their wedding as he has a guilty feeling that it is because of him that Akhil has no parents now. Meenakshi's father dies and she comes to Krishnagudi with her sister Uma and family. Giri is the railway stationmaster at Krishnagudi and a close friend of Uma's family. Meenakshi, who is still traumatised and depressed after her father's demise, gets back to her life with the little jokes and the cheerful behavior of Giri. Giri starts to have a liking towards Meenakshi and he expresses his love to Uma's husband Pavi. But Meenakshi rejects his proposal saying that though she likes Giri, she has to keep the word that her father had given to Akhil. Giri asks Meenakshi to write to Akhil about Giri's proposal and if he doesn't come before the next six months, Meenakshi will decide to marry Giri. Will Akhil return to claim Meenakshi's hand in marriage? What is the reason behind his disappearance? How will Meenakshi and Giri's relationship pan out?
See Storyline (May Contain Spoilers)

This evocative romantic drama delves into the life of Meenakshi (Manju Warrier), who after her father's (Narendra Prasad) death, joins Uma (Vinaya Prasad) at Krishnagudi, a small village in Andhra Pradesh. Pavithran (Balachandra Menon), Uma's husband, is an Army officer posted there. The jovial and amiable atmosphere brings cheer and happiness back to Meenakshi.

Giri (Jayaram), a colleague and family friend of Pavi, falls in love with Meenakshi, but she is not ready to accept his feelings. Akhilachandran (Biju Menon), Meenakshi's spoiled cousin, was supported by her father after the death of his parents. Her father always wanted her to marry Akhil, but his extra-possessive attitude and violent behavior had created problems for her. Though she never had any soft feelings for him, Meenakshi had promised her father on his deathbed that she would marry Akhil.
Pavi and Uma now want Meenakshi to get married to Giri, who is a soft-spoken and fun-loving guy.

Akhil goes missing for a long time. Pavi suggests that Meenakshi should wait six months. If Akhil doesn't turn up in that time, then Meenakshi should accept Giri. She agrees. She mails Akhil about this, but no reply comes back. Giri and Meenakhi become close. Suddenly one evening Renji (Siddique) turns up at the quarter of Giri. Renji, a close friend of Akhil, informs Giri that Akhil had had an accident on his way back to Krishnagudi and is partially paralyzed. He was under Renji's care, but Renji has to leave for the U.S. So, Akhil should be handed over to Meenakshi. Giri breaks down after hearing the news that Akhil is returning.

Giri and Jose (Jagadish), his roommate, take Akhil to a vacant quarter nearby and decide to take care of him, without letting Meenakshi or Pavi know. Akhil, a completely changed man, does not want to be a burden to Meenakshi and wants her to marry Giri as she had planned. When she learns this, Meenakshi thinks it is her moral responsibility to take care of the paralyzed Akhil; she decides to leave Krishnagudi for Kerala with Akhil.

At the last moment, from the train, Akhil, using all his power, pushes her out, asking her to join Giri for the rest of her life. 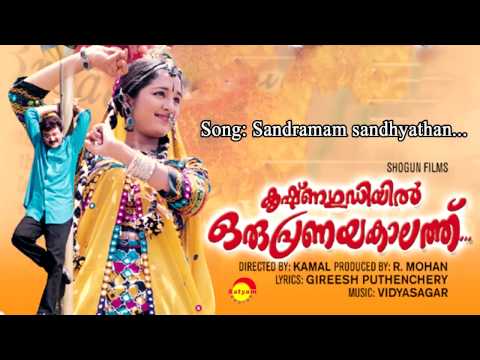 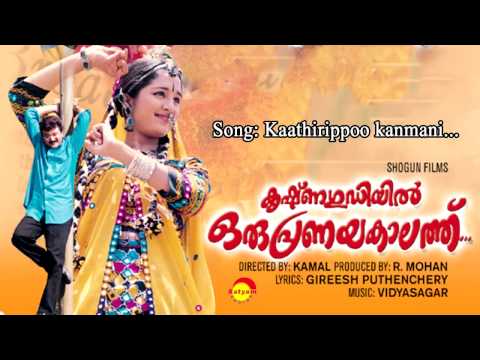 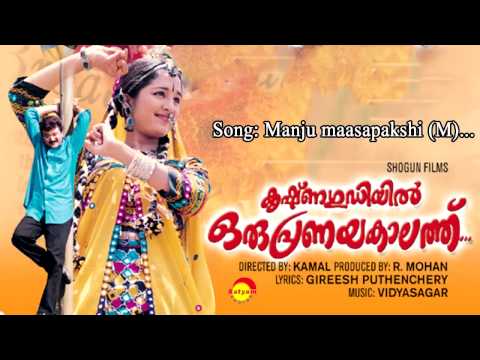 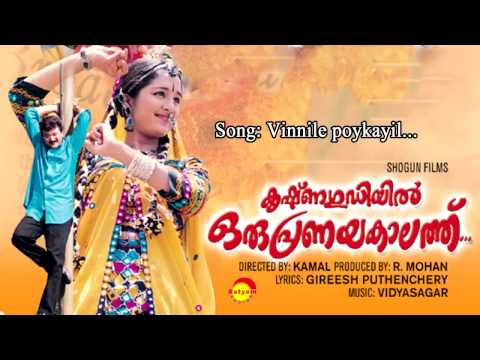 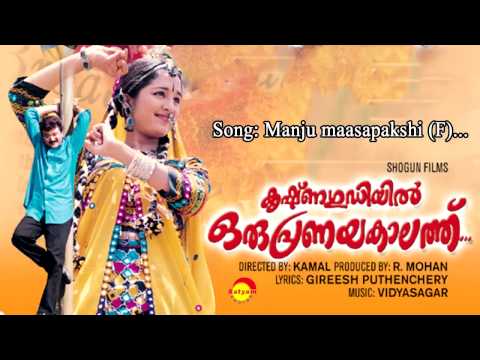 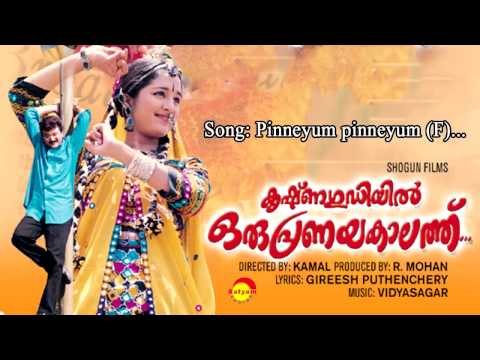 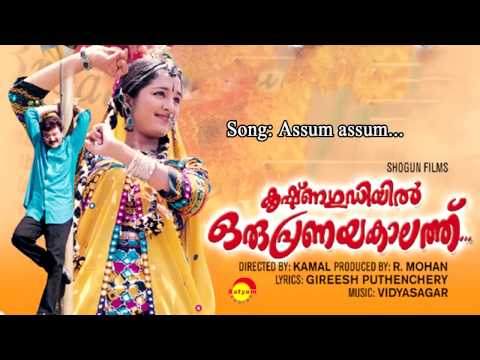