Cancel
Realistic and revealing, this thought-provoking contemporary romantic comedy revolves around the life of a busy homemaker Madhu (Shefali Shah), who spends all of her life taking care of her husband and family. However, when she gets neglected by her husband (Sumit Raghavan) and kids on her birthday which happens to come once in four years, Feb 29, she is hurt and shattered. Now Madhu is left with two options as she can either choose to sit at home and sulk, pity herself for the next four years or reinvent her boring, mundane life into an exciting one and take a grip over it. She eventually decides to head out and enjoy her birthday according to her whims and fancies. She splurges her husband's money in an unusual way. She shops for clothes, gets a makeover at an expensive parlour and above all buys a car! It is an unusually fun filled day for her until she meets Raghav (Rahul Bose), a criminal on the run who is trying to mingle with the 'normal' crowd posing as an undercover agent so that he can escape the cops. With her inhibitions lowered by the influence of alcohol, Madhu is in a happy-go-lucky mood when she runs into Raghav at a coffee shop, where he is planning his next move and in this process a casual conversation begins. Mistaking him for a detective she requests him to be a part of one of his cases only for a day and from this Raghav takes his cue. He continues to pretend that he is one! With this begins a day-long adventure of the duo that might just turn their lives around forever.
See Storyline (May Contain Spoilers)

This contemporary drama delves into the twists and turns in the life of a busy housewife and mother, Madhu Saxena who becomes deeply hurt and upset when her husband forgets her birthday. As it is on February 29, her birthday only comes once every four years.

Finally deciding to stop wallowing in self-pity, she goes on a shopping spree to celebrate the day and buys a car as well. While resting in a cafe she meets Raghav, a mysterious stranger, whom she surmises to be a private detective. He does not dissuade her from the idea because he is really a wanted forger who has been turned in to the police by his girlfriend Ria. Needing cover until he can leave Mumbai,

Raghav pretends to be following an unfaithful husband who is planning to murder his wife. He agrees to accept Madhu's help on the imaginary case. As they pursue the non-existent husband they begin to feel attracted to each other. Events become more complicated when Madhu realizes that he is not a detective and that he has been deceiving her. Finally, Raghav decides to give himself up to the police and Madhu returns to her family.

Based on 0 rating
0 user 0 critic
Did you know? This is the second time Shefali Shah and Rahul Bose have acted in a movie together; they also played a married couple in Aparna Sen's 15 Park Avenue (2005). Read More
0 User Reviews
No reviews available. Click here to add a review.
Cast 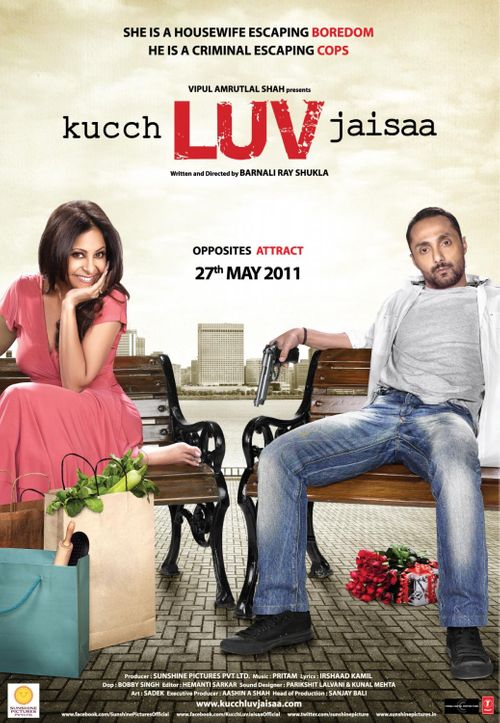 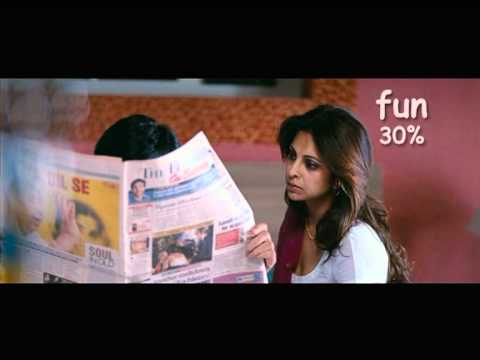 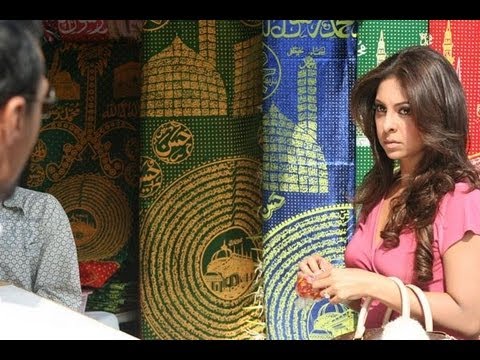 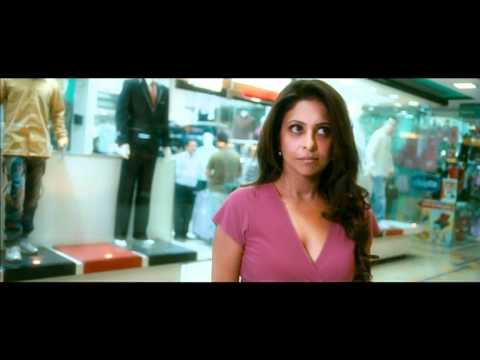