Cancel
Directed by Chetan Anand, starring Rajesh Khanna and Hema Malini in the lead roles. This Mystery drama is about how the past life of a woman affects her present and eventually leads her to a 20 year old case where she was raped and killed. What really did happen to her in her past life?
See Storyline (May Contain Spoilers)

Chandramukhi is a pretty young woman who lives in Bombay, India, with her mom, Sarla, and dad. They decide to go on a holiday to scenic Simla, where Sarla meets her childhood friend, Kanta Gupta, who lives there with her Psychiatrist son, Naresh. Chandramukhi and Naresh are attracted to each other much to joy of their respective parents. Then on the first night in Simla, Chandramukhi has a nightmare where she sees herself chasing a man. The second night she has the same nightmare, prompting Naresh to hypnotize her, and walks her through her adult life, then to her younger years, and then to her past life. Unable to proceed further, as he has no experience in this field, Naresh stops. Then Chandramukhi's condition keeps on getting worse, she feels herself being attracted to former resident of Chandigarh, and now Simla's Public Prosecutor Mohan Kapoor, who is to marry Advocate Karuna , the daughter of wealthy Choudhury Janak Singh. When Mohan begins to fall in love with Chandramukhi, and tells about this to Karuna, she decides to step aside and let him marry her. when Karuna invites Mohan and Chandramukhi over to her father's house - the very day he has decided to announce her engagement with Mohan - Chandramukhi reacts with a terrified scream in Janak's presence - an incident which will result in the investigation of sexual molestation and the subsequent murder of a village belle named Paro over 20 years ago. The perpetrator of these crimes is still at large with very little evidence to show that he actually did rape and kill Paro.

Based on 0 rating
0 user 0 critic
Did you know? Director Chetan Anand did not attend the film's premiere as he was upset with producer B.S Khanna. Read More
0 User Reviews
No reviews available. Click here to add a review.
Cast

Director Chetan Anand did not attend the film's premiere as he was upset with producer B.S Khanna. 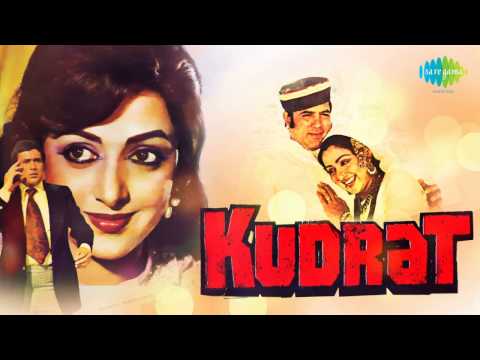 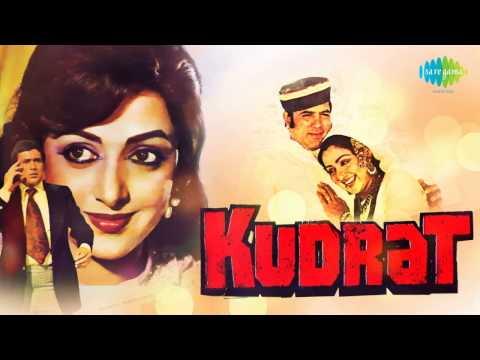