Cancel
This youthful campus drama follows the complex sequence of events that emerge when two young men fall madly in love with the same woman, who decide to test the depth and authenticity of their love by allowing their beloved to make the final choice. How will this unique love triangle evolve?
See Storyline (May Contain Spoilers)

This multi-layered romantic drama revolves around Geetha (Shriya Saran), a beautiful young woman, who discovers an abandoned personal diary of some anonymous soul at Kanyakumari beach. She opens it up and enjoys a poem written in it. She responds to the poem on the same page. While she and her friend admire the beauty of Sunrise, she accidentally loses one of her anklets (it falls in the sea). She sees a person jumping in after it and she perceives him to have died in the waters. The incident haunts her in her dream again and again and feels very guilty for it.

In her college, she meets a rich, handsome boy Arjun (Sameer Dattani) who impresses her to win her love. He proposes her and threatens her to love him or else he would die by jumping from college roof top. Already feeling guilty for being cause of a person's death, not willing to let it happen again Geetha accepts his love and screams 'I love You' in front of the entire college to Arjun which is witnessed by Kutty (Dhanush).

Kutty proposes his love to Geetha in front of Arjun, which shocks Geetha and annoys Arjun. Geetha turns down his request again and again and reminds him of her relationship with Arjun. But Kutty instead tells her that it is not an issue to him and tells her to continue loving Arjun and he would never stop loving her.

Arjun is irritated by Kutty's behaviour. He fights with him in order to bully him into stopping but instead is challenged by Kutty, that if Arjun is confident in his love no one would separate Geetha from him and may the best man win. Arjun finds no option but to accept in order to prove his confidence in his love (else accept that his love is weak). How will this triangular love story unfold? Between Arjun and Kutty, who will win the love of Geetha?

Based on 1 rating
0 user 0 critic
Did you know? The film is a remake of the Telugu movie Arya (2004). Read More
0 User Reviews
No reviews available. Click here to add a review.
Cast

The film was initially titled Kadhir. 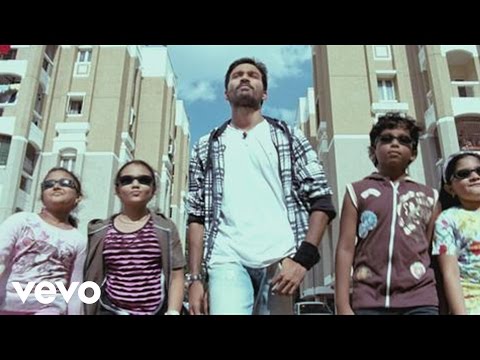 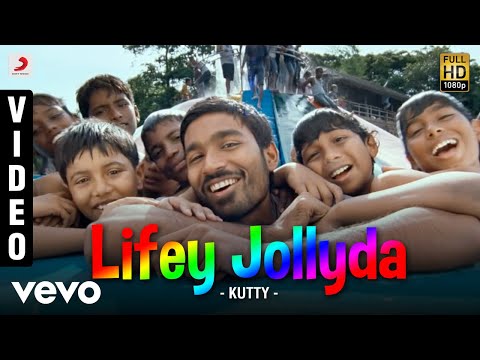 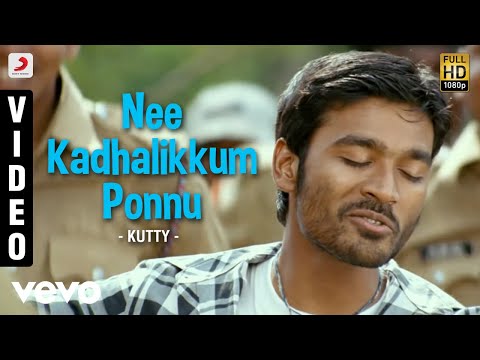 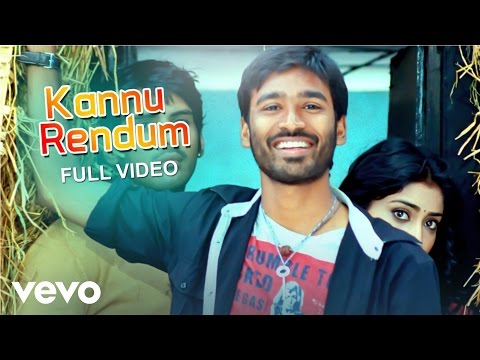 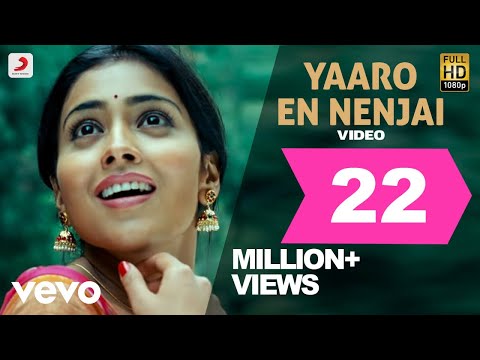