Cancel
An orphan becomes the disciple of a powerful sorcerer and is drawn into a larger conflict among the world's magical elite.
See Storyline (May Contain Spoilers)

The Odin Mainland is separated into four counties, in each lives a group of soul masters protecting their county with their soul powers. The most powerful seven of them are known as Noble Lords. The story begins in the water origin, the Aslan Empire.Qi Ling (Chen Xuedong) has been a bus boy in an inn since young and subconsciously tamed a legendary soul beast Cang Xue Zhi Ya in a battle between soul masters. Yin Chen (Kris Wu) came on orders of the Silver Priest (Roy Wang) to take in him as his disciple. With his help, Qi Ling heads to the Grave of the Souls to seek his soul weapon, yet as he couldn’t sit still like how his lord instructed him; he enters the Grave of the Souls with Tianshu You Hua (Lin Yun) and Guishan Lian Quan (Fan Bingbing). Qi Ling thus become embroiled in the upcoming storm; a battle of soul powers between the lords.At the very same time, another conspiracy that has long been in the works within the Aslan Empire is gradually revealing itself. While searching for Qi Ling, Yin Chen found out that the 1st lord (Alex Fong) may still be living, and thus risked his everything to began the search of his previous master. At the same time, the killing lords Nether (William Chan) and Thalia (Amber Kuo) received the silver priest's orders to kill Guishan Lian Quan and her brother, Guishan Feng Hun (Yan Yikuan). A battle between the lords and disciples, in a fight for truth and honor, thus ensues.

Yun Lin
as Tianshu You Hua

William Wai-Ting Chan
as You Ming 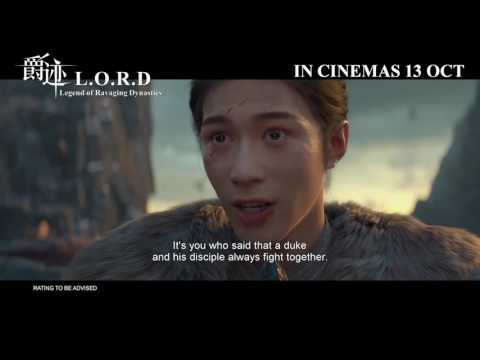 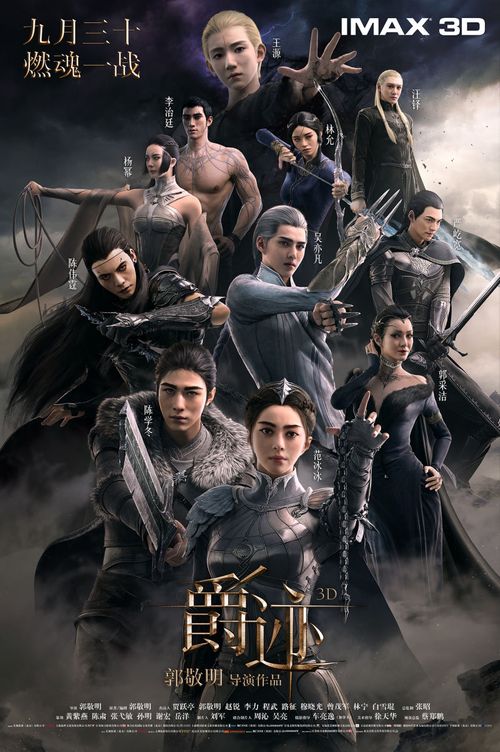 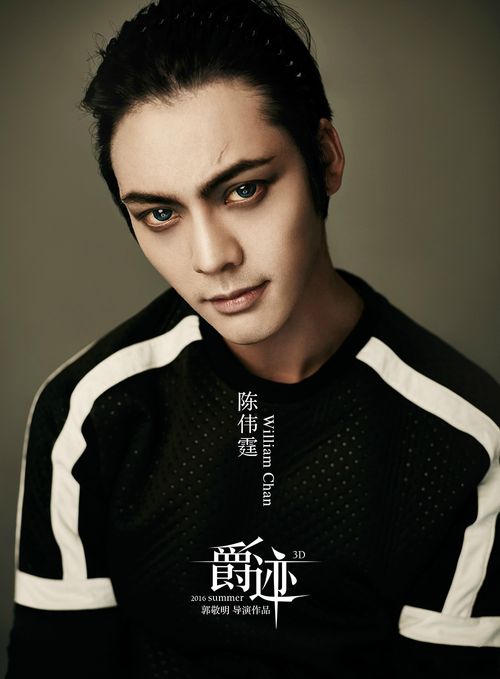 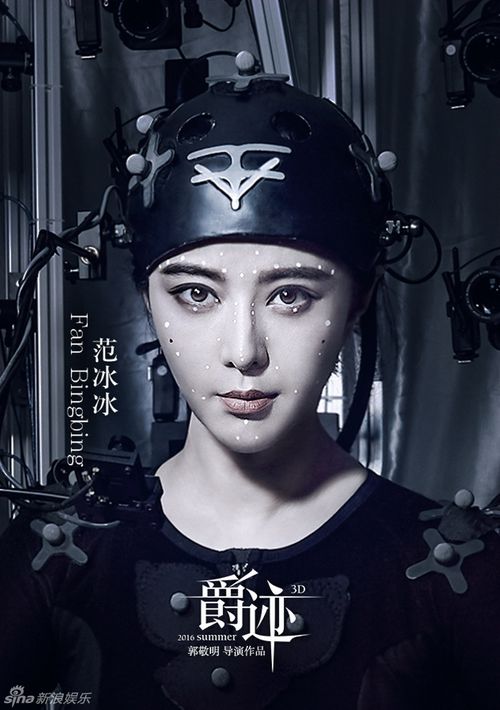 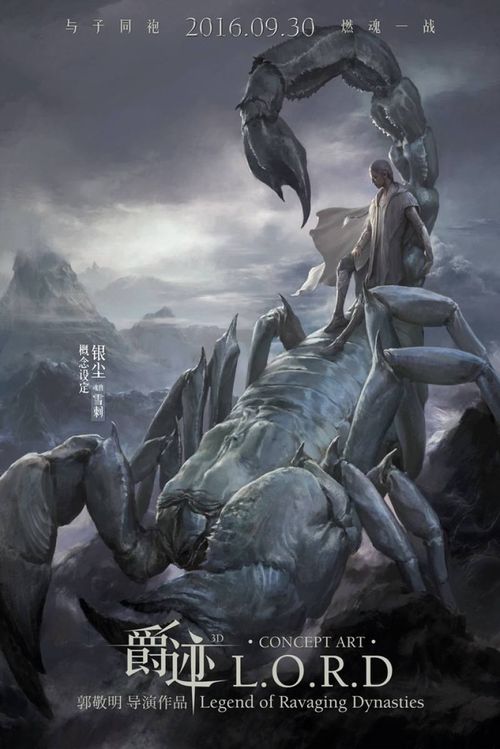 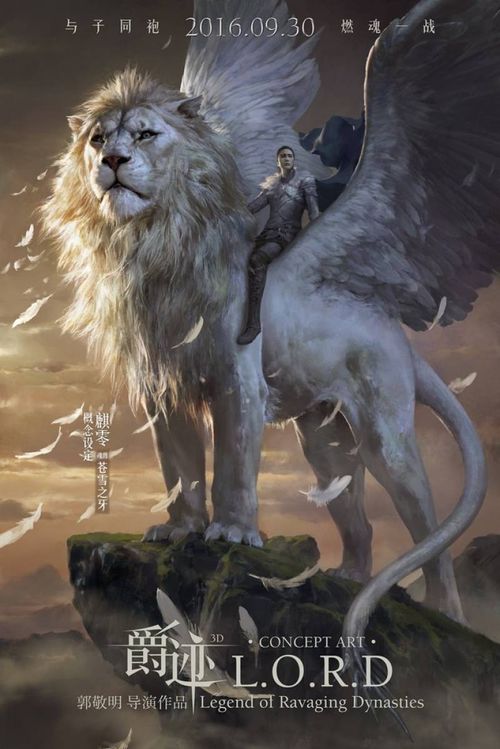 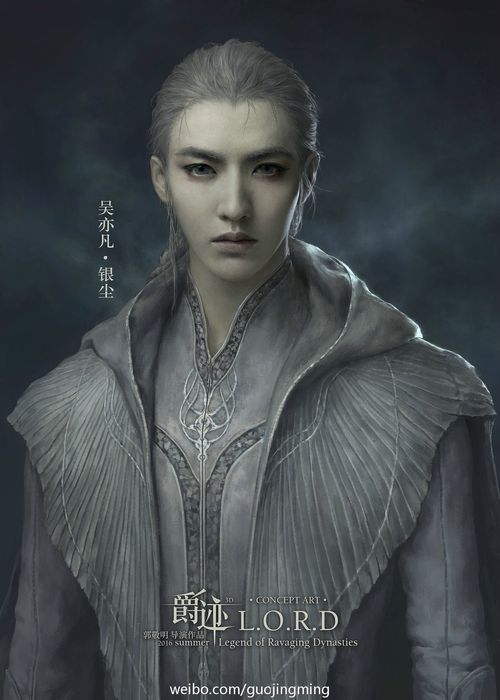 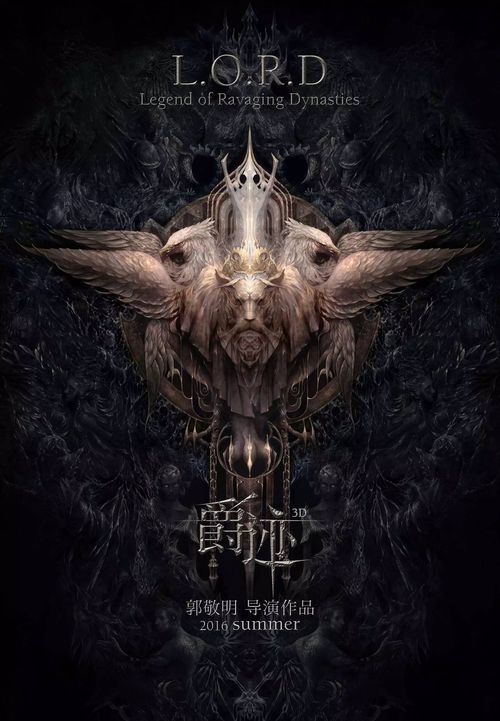 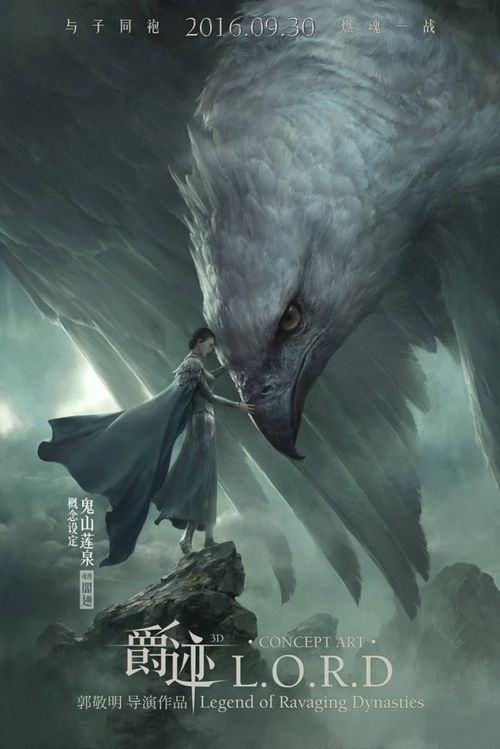 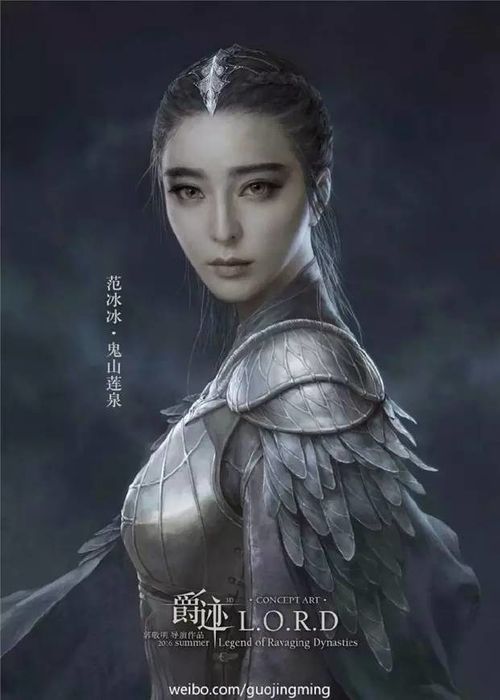 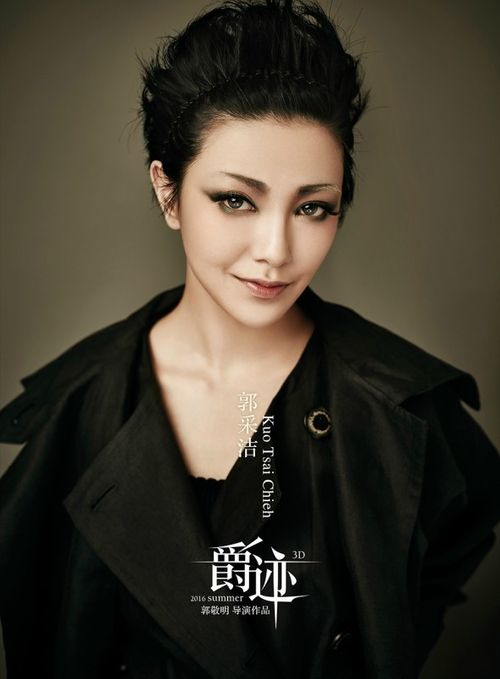 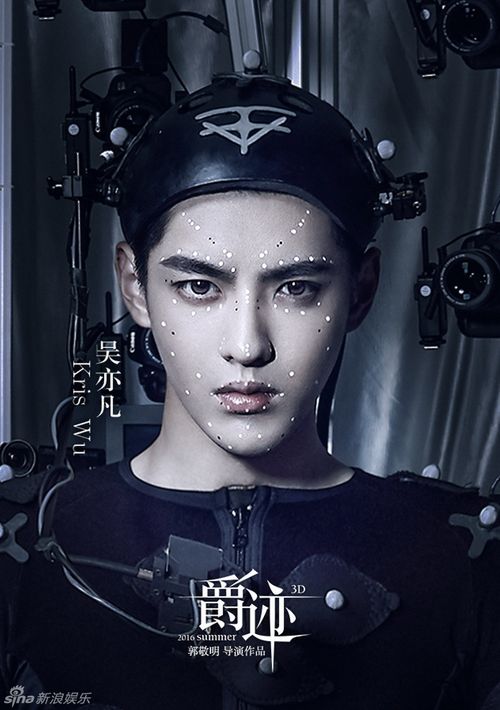 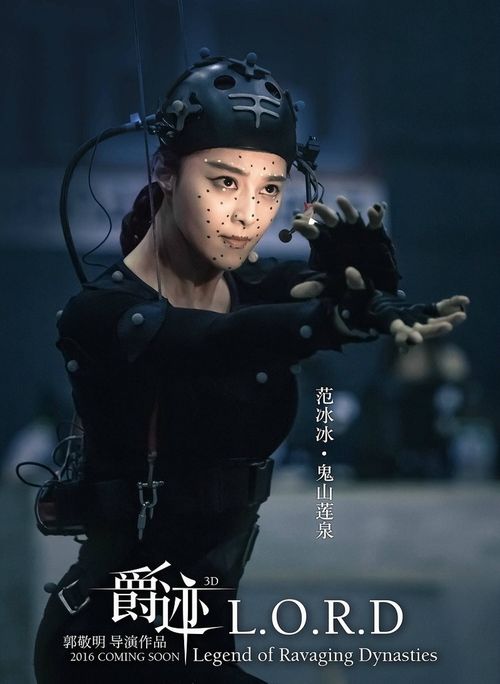 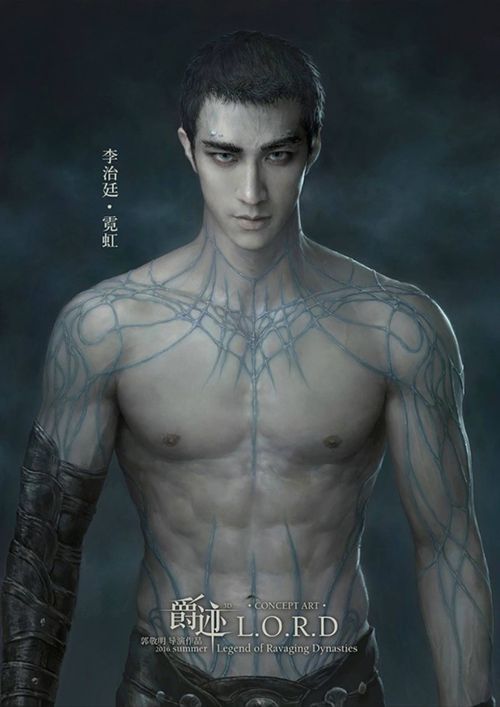 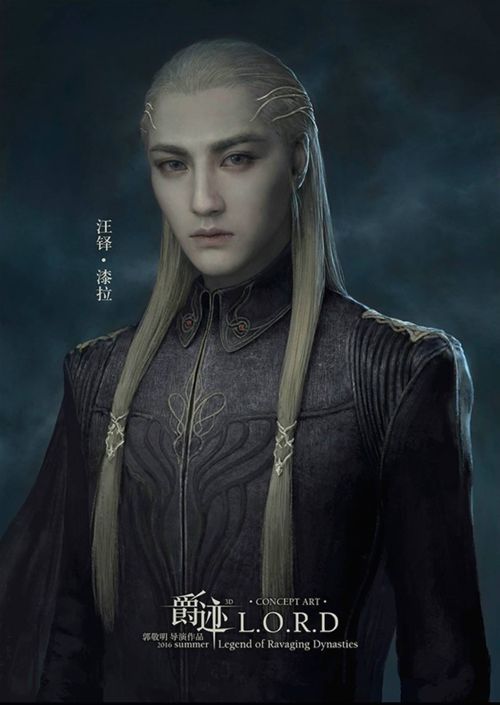 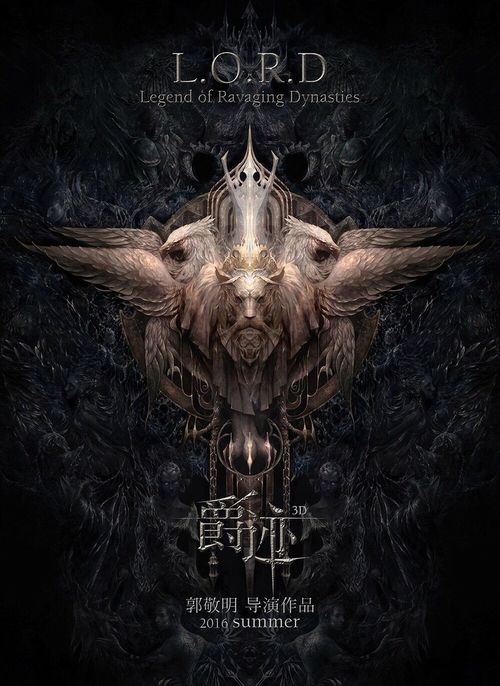 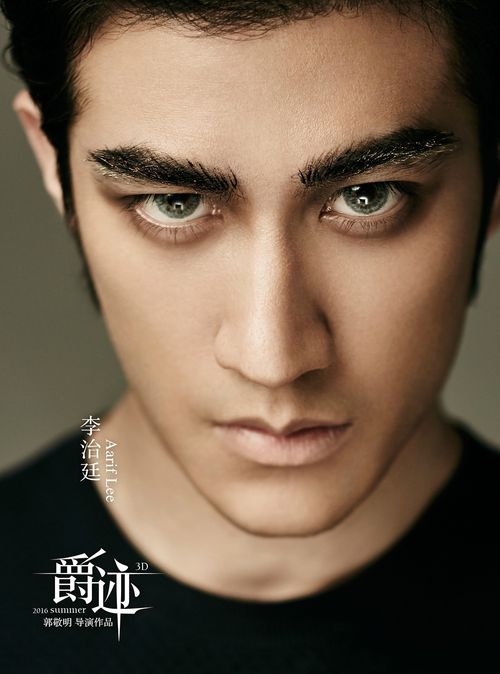