A dull ride with a lot of speed breakers.
Vikas Tiwari, Santa Banta
0

The visuals are stunning and the smaller storylines converge in a substantial climax you’ll definitely enjoy.
Pooja Pande, BookMyShow
0

Saif Ali Khan is caught between a wannabe Western and Desi period piece in this bland quest for revenge.
Russel D'Silva, Bollywood Life
0

'Laal Kaptaan' was perhaps attempting to be a Western movie, with horses, dust, guns and the works, but ultimately, a tedious narrative and a very lengthy runtime pull it down.
Sreeparna Sengupta, The Times of India
0

#FinalVerdict
Laal Kaptaan is excruciatingly slow and bizarre. When the director sometimes starts thinking that 'Apun-ich God Hai', then the fate is similar to the second season of Sacred Games. DEBACLE!

Not just the unconventional story/screenplay (Deepak Venkatesha & Navdeep Singh), even the execution leaves the viewer clueless & the lack of subtitles adds to Laal Kaptaan's woes, especially when so many characters are speaking in different dialects throughout. On top of it, the editing (Jabeen Merchant) also spoils the overall impact as Laal Kaptaan has multiple tracks and a lengthy runtime with dreary and dull proceedings, repetitive imagery and banal dialogues (Sudip Sharma). The movie attempts to amp up suspense & tension but fails to sustain either. Director Navdeep Singh has directed a hollow period drama with nothing interesting to say. Shanker Raman's cinematography is the only saving grace in an otherwise barren film. Opting for generic combat sequences & seen-to-death sword fights, director Navdeep Singh fails in executing anything memorable here. The pre-climactic battle sequence is intriguing but soon fizzles out because the ultimate moments are also silly. Abdul Salam Ansari's authentic action scenes deserve special mention. Doesn't go over the top.

Zoya Hussain appears desperate, disheveled and has a haunting presence as per the requirement. Simone Singh, too, has an arresting presence but reduced to a bickering wife. Despite the physicality, Saif Ali Khan looks disinterested. He's too wooden, bereft of any allure or mystery, both key components for a character like this to work. Deepak Dobriyal, accompanied by two dogs: Sukhiram & Dukhiram, is a delight to watch as usual. Manav Vij is FANTASTIC. His intense eyes compliment his character. Neeraj Kabi and Sonakshi Sinha are wasted.

All in all, Laal Kaptaan also has a menacing BGM (Benedict Taylor-Naren Chandavarkar) but the movie is insufferable. FIASCO! Avoid at all costs! 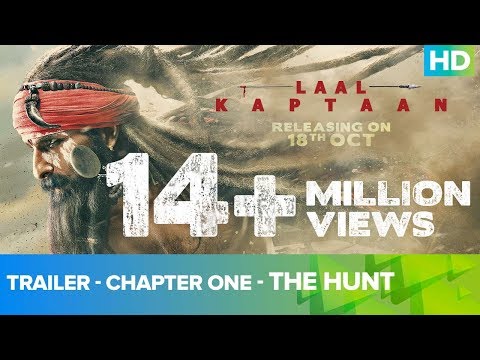 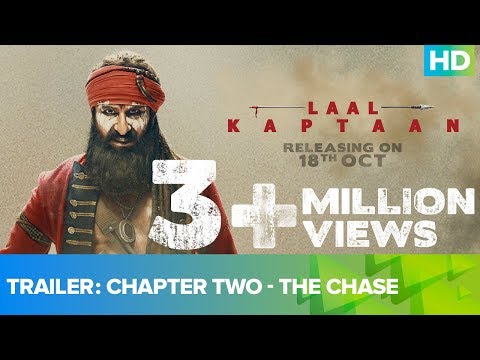 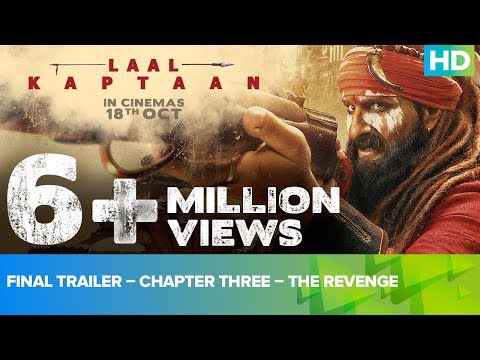 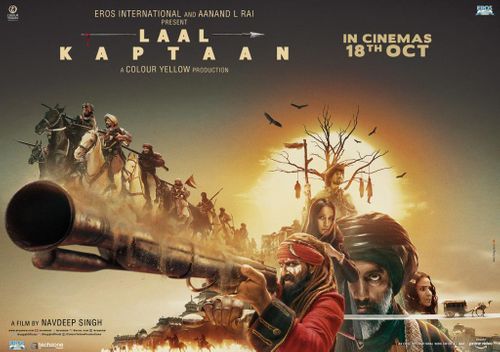 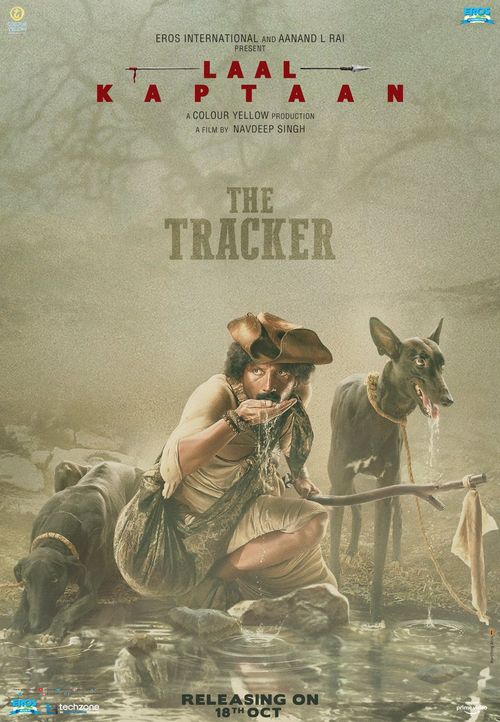 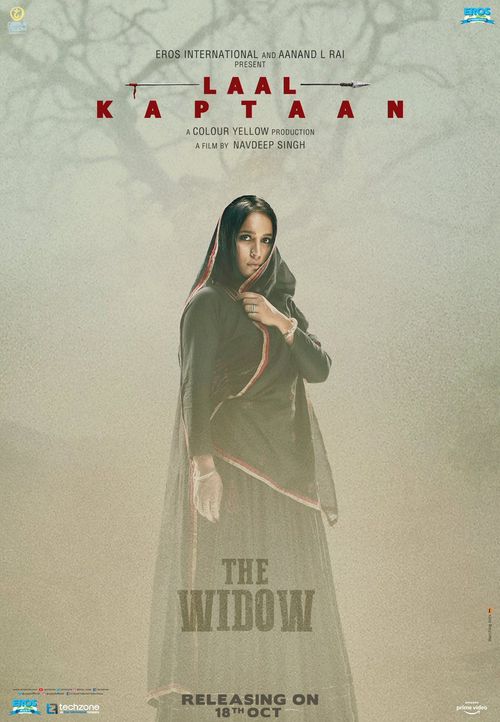 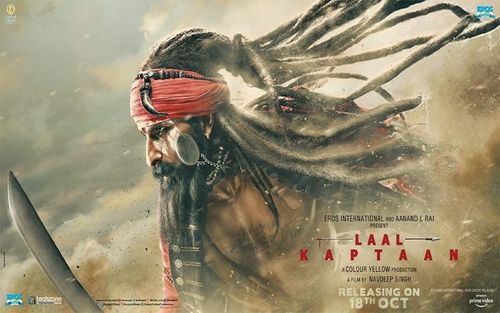 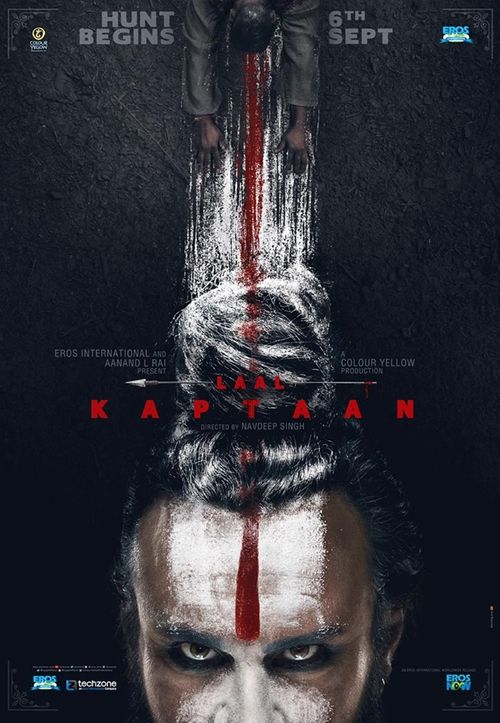 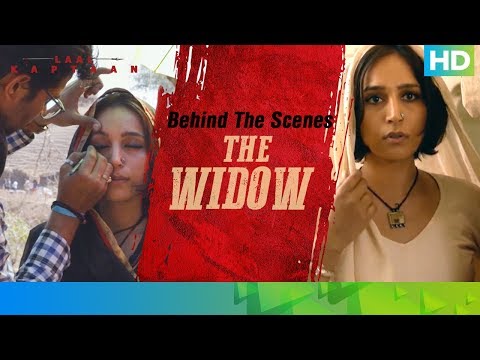 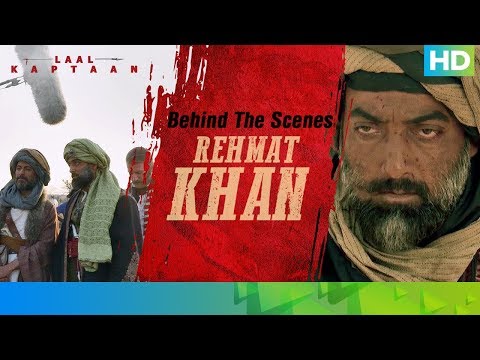 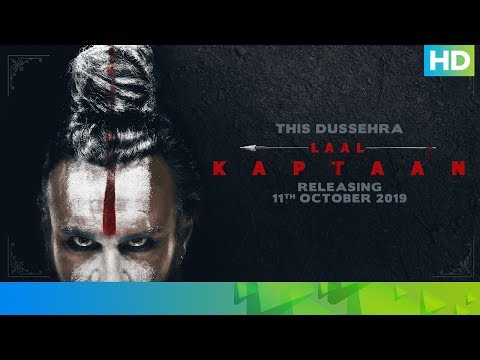 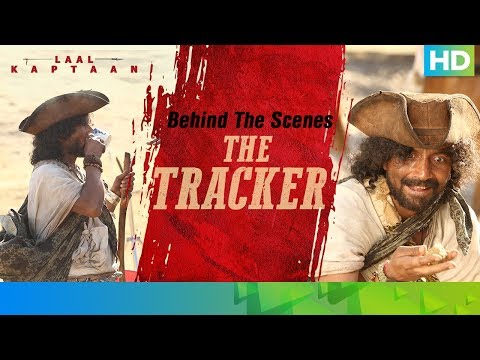 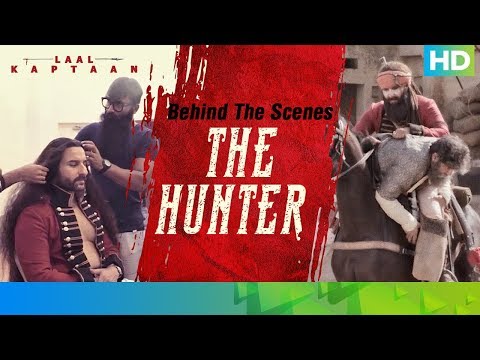 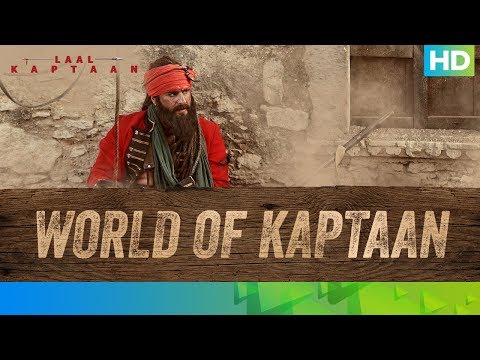 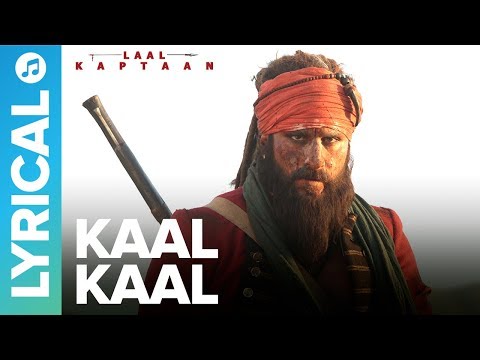 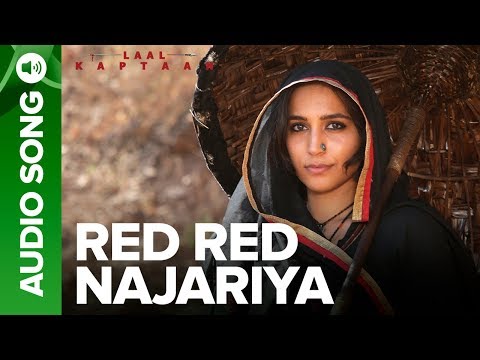