Cancel
A group of traffickers who plot to transport a large quantity of cocaine from Spain to France face trouble from all ends.
See Storyline (May Contain Spoilers)

Organized in a "go fast", traffickers try to transport a large quantity of cocaine from Spain to France. A border control results in a first victim from the gang and panic soon overtakes the convoy. Hunted down from all sides, undermined by a traitor, followed by a rival team, the group collapses. Alex, the gang mentor and leader, arrives to save his cargo and his men.

Eight French-Arab men in four souped-up cars have formed a convoy to transport drugs from Spain to Paris. What follows is a fast paced film noir road flick, with propulsive editing and a pulsating score with fairly good thriller with some really pretty cinematography and well executed driving sequences. 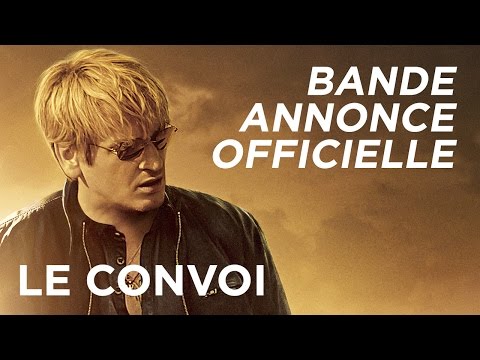 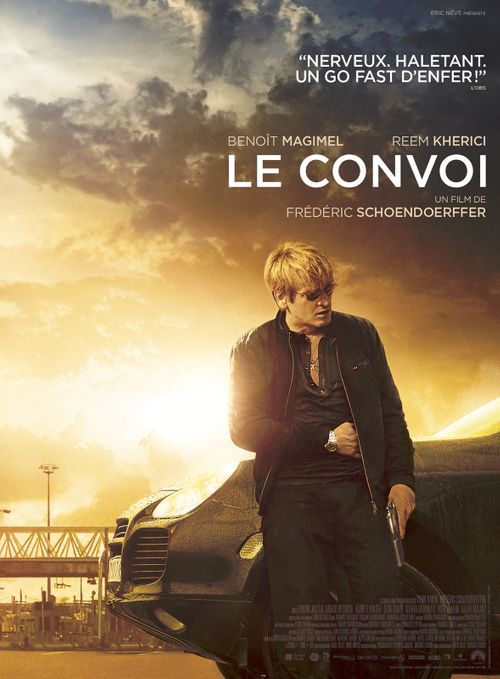