An Arowana Studios presentation, produced by Prince Thampi and Directed by Unni Vijayan , this adaptation of Anita Nair's book, by the same name, is a gripping and heart warming story of redemption, forgiveness and second chances.

At the heart of the story is a single father, J.A. Krishnamurthy or JAK, played effectively by Adil Hussain; the story is woven around how JAK relentlessly follows a trail left by delicate clues to find out what happened to his teenage daughter, Smriti (played by debutante, Maya Tideman) in a small coastal town in rural Tamil Nadu . Helping JAK in his chase is a single mother Meera (played by Roshni Achreja), who is unable to make sense of her husband's callousness; he walks out on their marriage, out of the blue, leaving her to bring up their two growing children and care for her aging mother and grandmother, all on her own. Fate brings two searching souls in JAK and Meera together.

It is JAK's desperate attempt for closure on a gruesome incident affecting his daughter and his need for redemption that takes both Meera and him through a rocky trail that turns his life upside down. In the event it gives JAK a peek into his daughter's world. The film touches on very sensitive gender issues like gender violence, gender biased sex selection and male gaze.

Based on 0 rating
0 user 0 critic
Did you know? This film won the 60th National Film Award for Best Feature Film in English in 2012. Read More
0 User Reviews
No reviews available. Click here to add a review.
Cast

This film marks Unni Vijayan's directorial debut, as well as the debut for many of the stars and technical team.

This film won the 60th National Film Award for Best Feature Film in English in 2012. 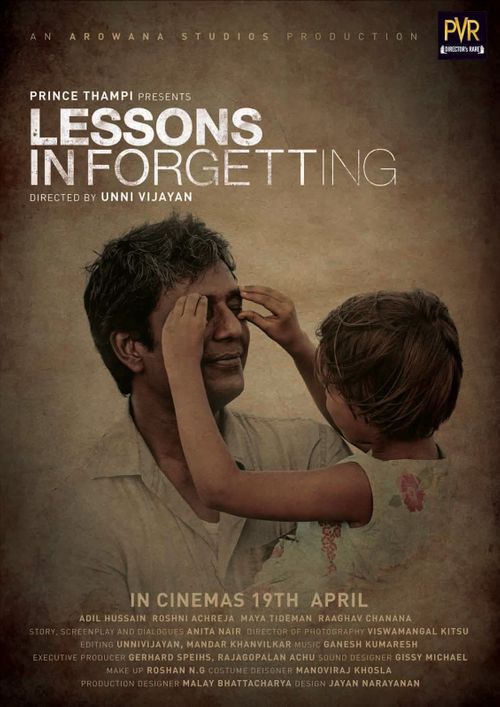 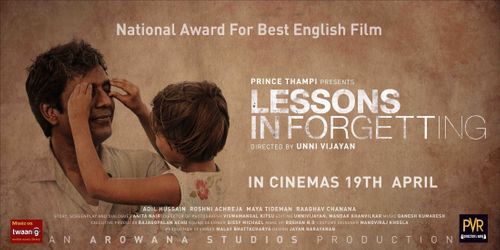