Cancel
Patriotic and powerful, this multi-layered war drama is set against the backdrop of the 1999 Kargil War (Operation Vijay) around the LOC or Line of control between India and Pakistan and delves into the tremendous struggle and sacrifice of Indian soldiers, whose bravery ensure that India secured all its captured territories from the adversary.
See Storyline (May Contain Spoilers)

This patriotic war drama delves into the trials and triumphs in the life of a cross-section of Indian soldiers whose contribution to the Indian armed services ensured that India won the 1999 Kargil War against Pakistan.

The movie highlights the stories of incredibly brave soldiers like Vikram Batra (Abhishek Bachchan), a daredevil soldier who won Param Vir Chakra for his bravery. Manoj Pandey (Ajay Devgan), a poet by nature laid his life and was bestowed with Param Vir Chakra too. Lt. Balwant Singh (Akshaye Khanna) was awarded the Mahaveer Chakra. Major Deepak Rampal (Sanjay Kapoor) was on leave when the call for war came. He was the backbone of the unit, awarded Vir Chakra. Lt. Col. Y. K. Joshi (Sanjay Dutt), a daredevil soldier was too awarded the Vir Chakra. Captain Anuj Nayyar (Saif Ali Khan) for whom death was just another game lived his life and was awarded with Mahaveer Chakra.

This multi-layered tale follows their actions during various strategic battles during the war, highlighting how individual contributions lead to India reclaiming its territories and ensuring victory against its aggressive adversity.

Tagline: Heroes do not choose their destiny, destiny chooses them.

Based on 1 rating
0 user 0 critic
Did you know? This is the longest Bollywood film at 4 hours and 15 minutes. Read More
0 User Reviews
No reviews available. Click here to add a review.
Cast

This is the longest Bollywood film at 4 hours and 15 minutes. 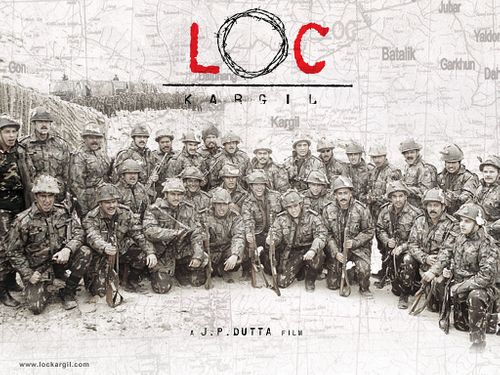 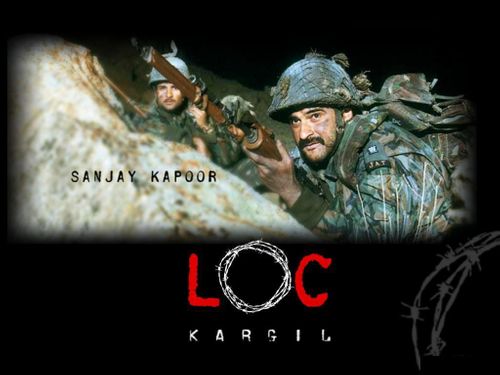 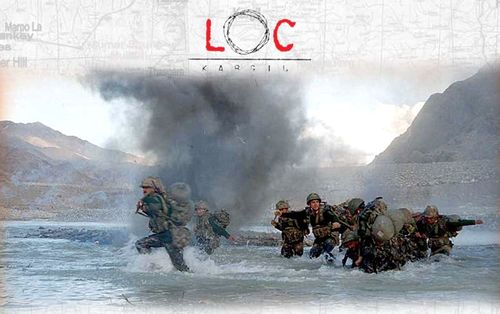 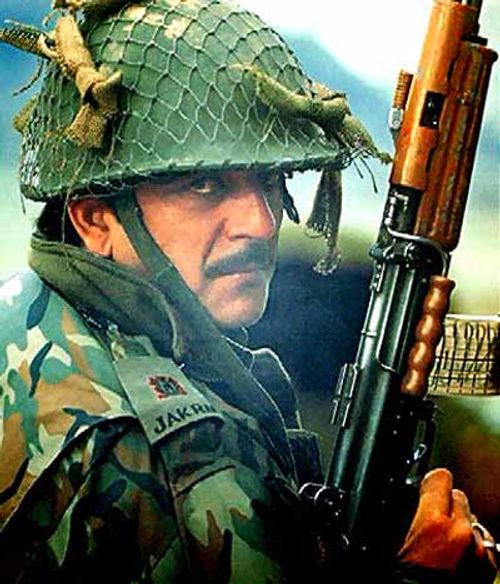