Cancel
While on a sightseeing trip with his wife and brother-in-law, a man becomes involved in a murder investigation in Hong Kong.
See Storyline (May Contain Spoilers)

In the mid-1990s, university art majors Xu Lai (Xu Zheng) and Yang Yi (Du Juan) fell in love, but then Yang was transferred to the Chinese University of Hong Kong and Xu has never seen her since. Almost twenty years later, the already bald Xu has long forgotten his dreams of becoming an artist, but he can never forget Yang even though he enjoys a comfortable life with his loving wife Cai Bo (Zhao Wei), the only major problem between them being the repeated failure conceiving a child. During a vacation in Hong Kong with Cai's overbearing family, Xu plans to secretly visit Yang, but Cai Bo's goofy young brother Cai Lala (Bao Bei'er) — always carrying a video camera in hand for his documentary project — tags along like his unwelcome shadow to spoil the rendezvous. Meanwhile in Hong Kong, Wong Jing is filming another riotous gangster movie, while 2 police officers (Sam Lee and Eric Kot) investigate a murder.

There is a really interesting premise underneath all the shallow antics on display here
Movie Pilot Source, Moviepilot.com
0

There are only fleeting moments of fun in this tale, and perhaps the only thing truly lost is opportunity
Arthur Tam, Time Out
0

Jim Chim
as Chan Chi Wo

Richard Ng
as Man in Lift 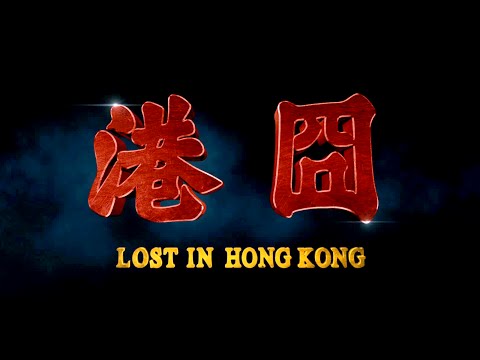 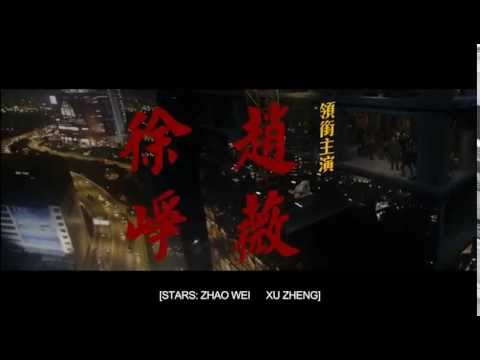 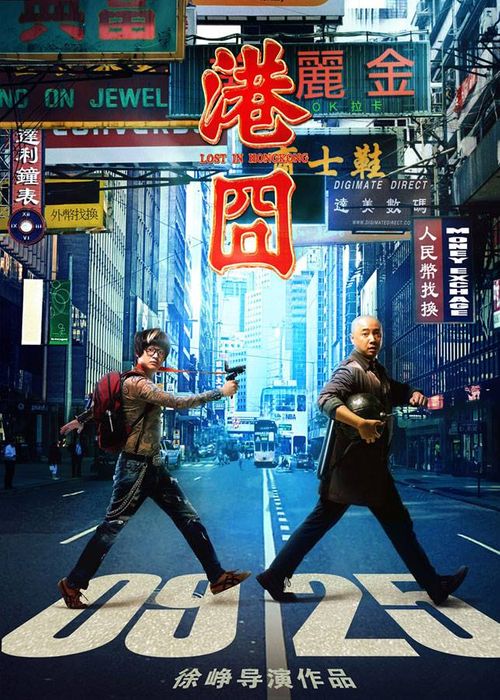 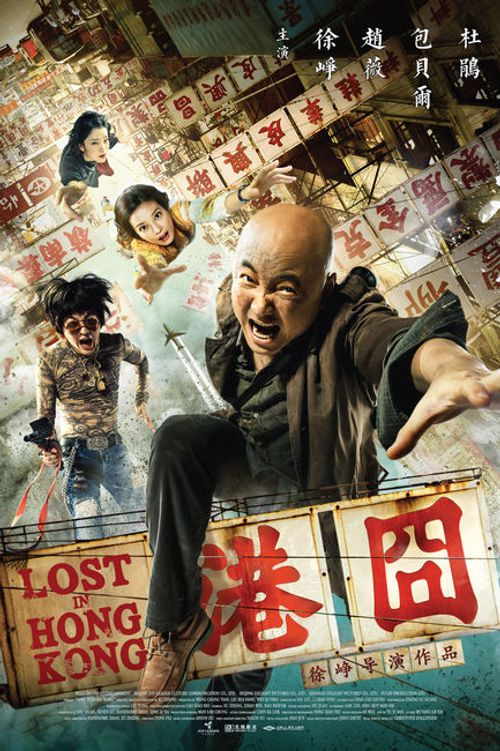 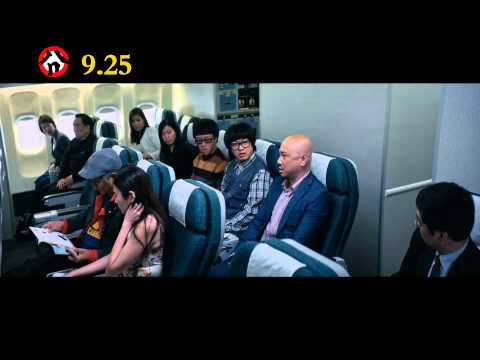 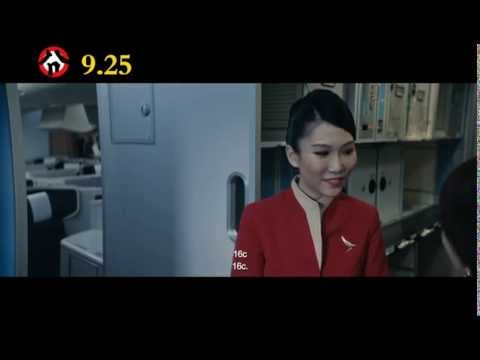 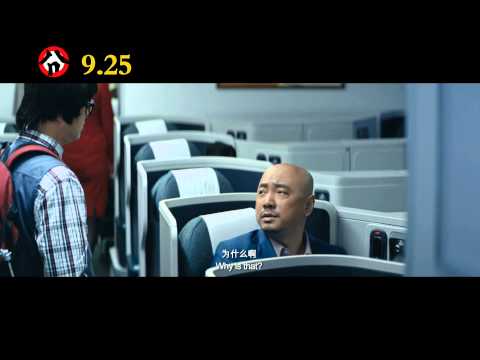