Cancel
This is a fast-paced thriller set in a world that is run by the mob, street gangs, drug addicts, and corrupt cops. Lucy (Scarlett Johansson), a woman living in Taipei, Taiwan, is forced to work as a drug mule for the mob. The drug implanted in her body inadvertently leaks into her system, changing her into a superhuman. She can absorb knowledge instantaneously, is able to move objects with her mind, and can't feel pain and other discomfort. With extraordinary power, she turns the tables on the mob, wreaking revenge against them and decimating them at the very core.

Based on 7 ratings
2 user 36 critic
Did you know? Angelina Jolie was originally cast as the lead, but dropped out. She was replaced by Scarlett Johansson. Read More
36 Critic Reviews

'Lucy' is hopping across millennia, she has her sights set on the cosmos
Xan Brooks, The Guardian
0

'Lucy' was nothing more than a missed opportunity for a really good action movie
Dustin Heller, Fox 59 News
0

'Lucy' is not really much of a thriller, its virtually an anti-thriller devoid of suspense or any real sense of danger
Justin Chang, Variety
0

The movie is all about questioning the logic of a human using up to 100% of his brain capacity ( we have usen only 10% of our brain capacity as the science says).The presentation of super woman in a different way is what we can see in this action packed 90 mts movie.

Scarlett is equally charming& perfect for this role.So is Min Sik Choi, he rocked.Frequent lectures of Morgan Freeman about human evolution & Darwin's theories gave the film a science documentary outlook.

Overall ,i felt this movie can be a passable one if we are ready not to question its logic's much.May be Besson is the first one to introduce this concept into Hollywood, questions will arise for sure.

Lucy is a good watch for it’s slickly engineered showcase of a kickass Scarlett who we unhesitatingly love to watch!!!
by Sajid Ali on 11 Sep, 2014

LUCY….This fantasy Sci-Fi is directed by the visionary who has a total different approach to his films. He has Transporter, Taken and The Fifth Element to his fame as a director, which have been a great success. With Lucy he repeats what he did more than a decade back, he returns with a subject which is interesting, he has infused superpowers with Raid Redemption style. Luc Besson the man behind these action flicks is know for his slick style, which reflects in all his movies, Lucy is no exception. It’s a story of a 25 year old girl studying in Taipei,Taiwan who gets dragged forcibly in to a drug deal which goes haywire in the delivery process.

The basic qualities of being a human is emotions, taste and pain, when you lose them, what is left of you is what LUCY is about, They say an average human uses only 10% of his brain, whereas a dolphin happens to use 20% of it’s brain, over the years in human evolution, this 10% is what have been developing this race, then imagine if someone can access the full 100%, if so hell will break loose. The lead character gets infected with a drug which turns her in to a thing which is not explainable, what follows after that forms the crux of the story.

Scarlett Johansson was a perfect choice for this role, who has the killer looks with suave style of action. She played the role of LUCY to perfection. The supporting cast were chosen well to match her performance.

Lucy has great VFX work, edgy cinematography with tight editing. Lucy has been compared to various movies, like Limitless, Matrix etc…, It has a style of its own and Lucy stands alone with her distinctive style. In between it does gets little dull with too much of information being fed to us, which for a layman would be Greek and Latin. The idea of Lucy takes us to a whole new level and ahead of time, like it was with The Fifth Element earlier.

Late summer Luc Besson came out with a decent entertainer, which keeps you fixed on to the character most of the time, Lucy in the end goes off the rail, but it’s charming in its stupidity. Lucy is a good watch for it’s slickly engineered showcase of a kickass Scarlett who we unhesitatingly love to watch!!!

Miscellaneous
When Lucy sees her cells disintegrating she locks herself inside an airplane lavatory and all the airplane staff is pleading her to open the door of the lavatory. Any flight attendant would know that the lavatory can be opened from the outside in a few seconds without much ado.

Miscellaneous
In the flashback scene the Native Americans shown in New York City were Plains Indians not native to NY. Also they were riding horses which are not native to the New World, but introduced by Europeans.

Continuity
When Lucy removes the bag from inside the German mule, her hands are covered in blood but they don't leave a stain on the door's glass after she pushes it open.

Factual Mistake
The major premise of this movie - that humans only use a small percentage of our brains - is a fallacy.

Factual Mistake
When Lucy's image appears on the HDTV in the hotel room, it has visible scan lines, which HDTV does not have. Also, the lines change apparent size/width from shot to shot.
Trivia:
Angelina Jolie was originally cast as the lead, but dropped out. She was replaced by Scarlett Johansson.

This is the first R rated film to be partially shot with IMAX cameras. 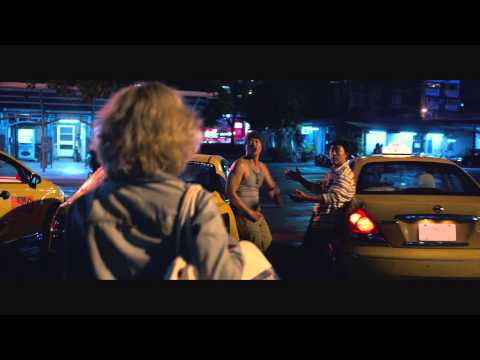 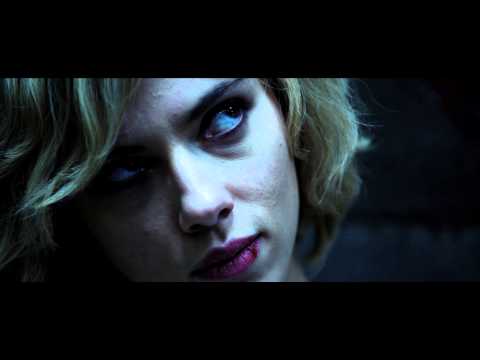 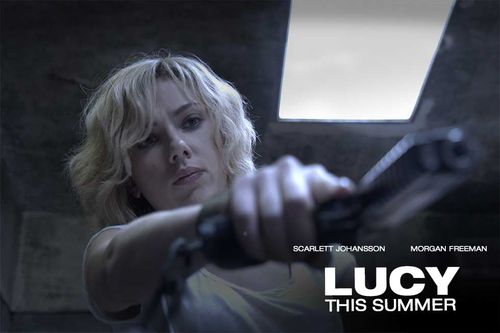 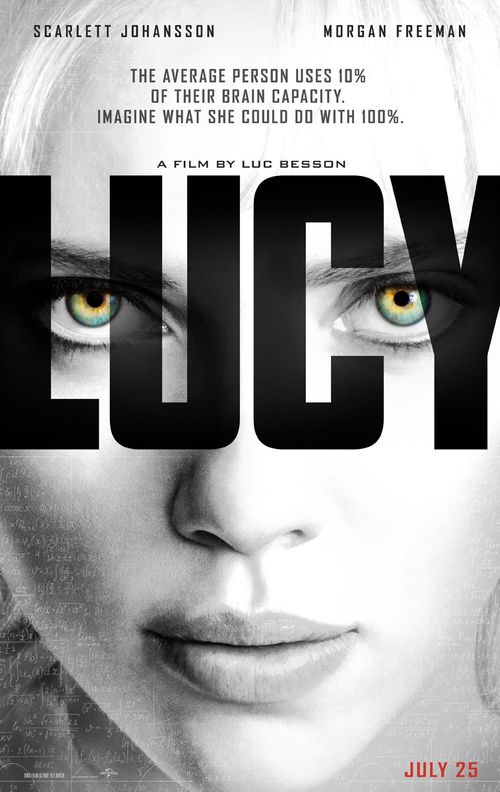 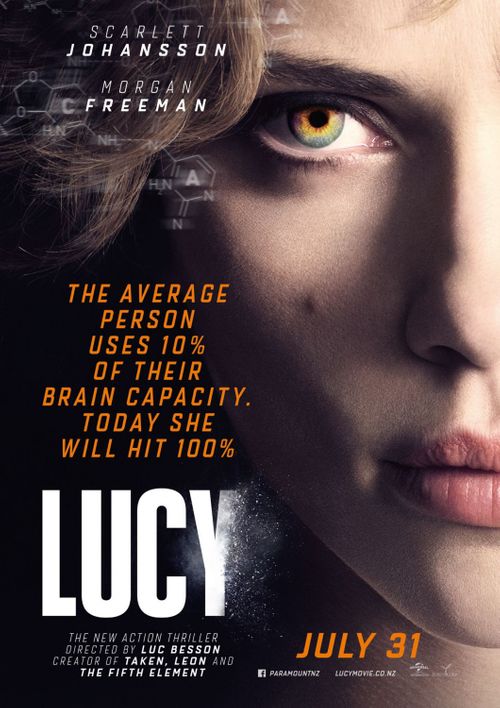 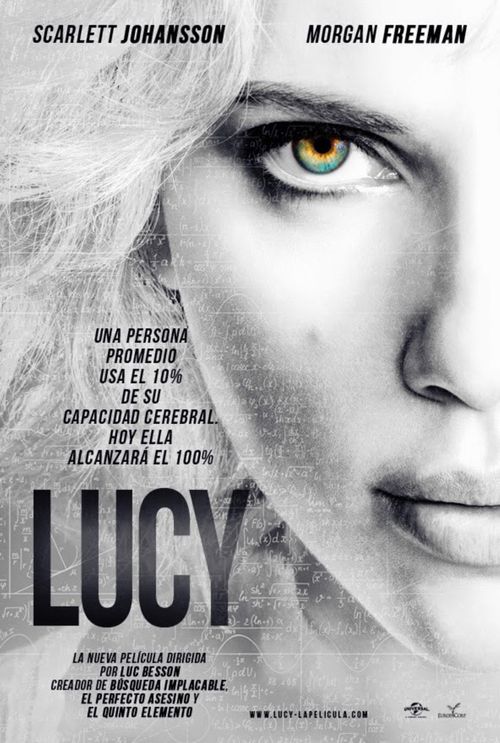 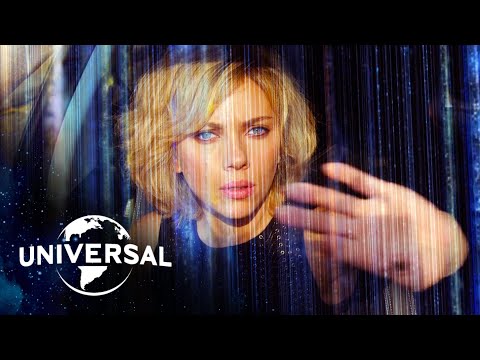 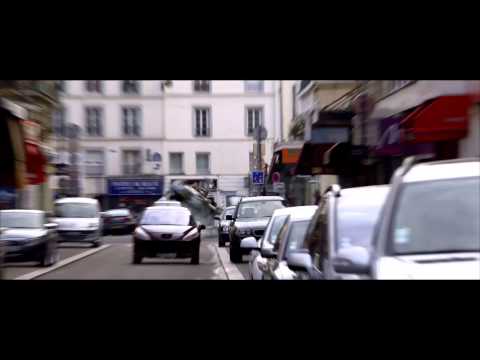 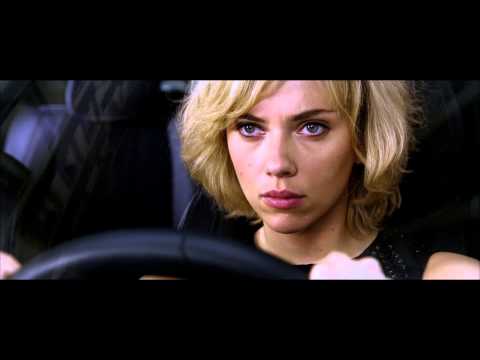 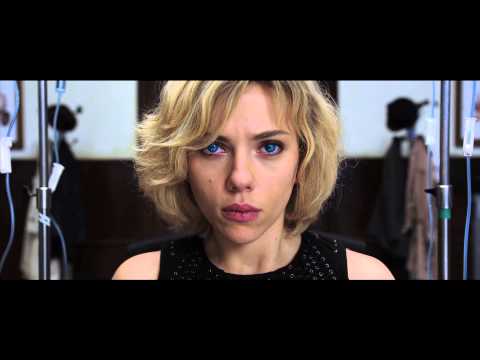 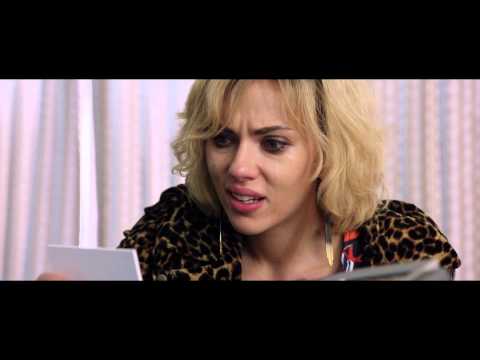 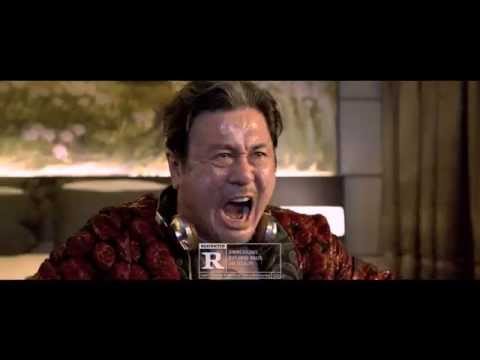 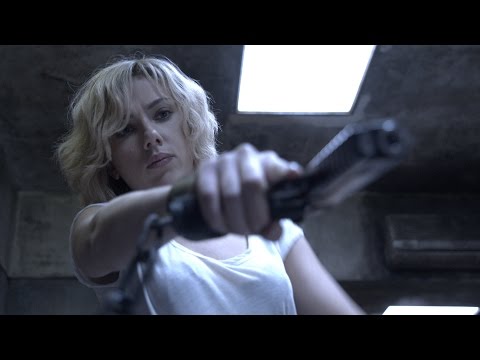 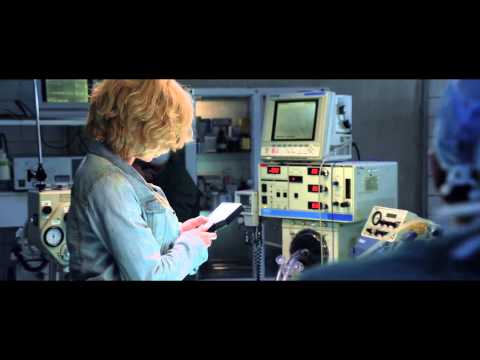 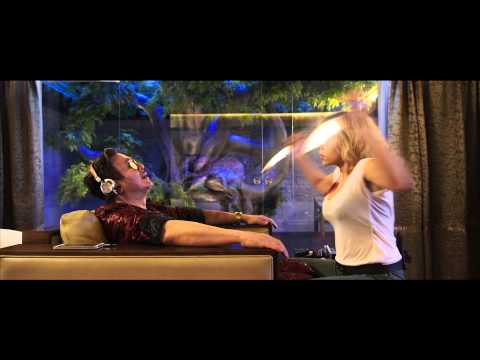 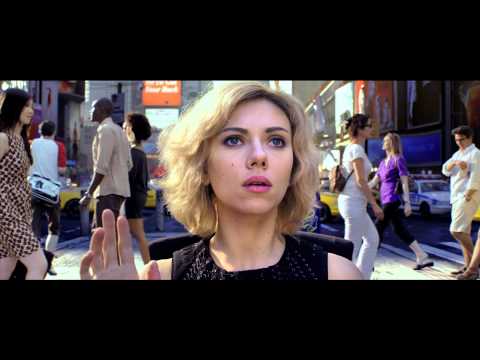 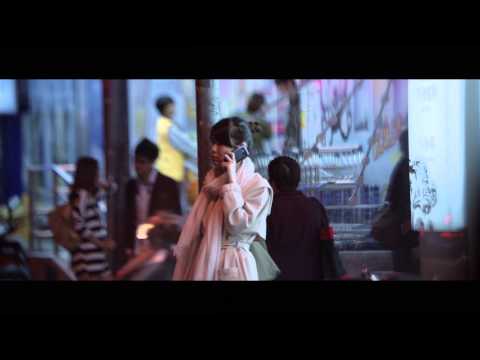