Cancel
Four youngsters who arrive at a city find themselves in extraordinary and strange situations which interlinks their lives.

Based on 15 ratings
8 user 8 critic
Did you know? The names of the characters played by the main cast are not revealed in this film. Read More
8 Critic Reviews

It’s a good and best attempt for a team that is loaded with first timers and young team.
Studio Flicks Source, Studio Flicks
1

The filmmaker succeeds brilliantly in weaving multiple stories together, taking the time to explore the depth of characters and relationship
Karthika Raveendran, Bollywood Life
0

Maanagaram may seem confusing in its first few minutes but the work soon settles down to greater clarity and even narration - which is peppered with surprises
Gautaman Bhaskaran, Hindustan Times
0

Although there are many characters in Maanagaram, you will not feel loaded and will come out 100% satisfied
IFlicks Source, iflicks
0

deceant attempt about current mentality of the metro people
by vinoth on 14 Aug, 2017

i would tell thanks to director who is make this film, and costing is good both the heros are gave their best acting really nice and the comedian also once again expressed his telnet after mundasupatti film.

Very nice screenplay. Keeps you engaged throughout the movie
by Praveennnn on 23 Mar, 2017
0

Super movie and comedy actions and dialogues and music

*SPOILER*  Maanagaram – a fun ride about a thriller of mistaken identities
by Ramki on 12 Mar, 2017

When was the last movie that you came out of the movie not remembering any of the names of the lead characters, remember the primary antagonist names alone, a switch every 3 minutes into a difference character space and yet enjoy the movie? Probably Maanagaram is more like a ThoongaNagaram, another movie about 4 irresponsible youths getting into an extraordinary situation – only here, there is no scope for a duet, crass comedy, and even the movie worst scene would make the recent Singam movie look like an amateur entertainer.

<> More like the thrillers from Bollywood in the late 2000s, the template of the movie is very generic and so are the distinction of the characters. At the very start of the movie, there is a mistaken identity and the trajectory of that character intersects into another lead character. There is also a mistaken kidnapping featuring awesome ManushKanth that leads into an encounter with the lead antagonist and the screenplay switches between these tracks playfully – sometimes you laugh loud, sometimes you hoot, sometimes you come to the edge -never a dull moment. Probably that was the design- this is not a Bala film where you want to invest heavily into the characters and make that as the only USP of the movie.

The movie belongs to Winnings( Manushkanth) – there is parallel to the Mumbai Xpress episode, he excels. Watch out for the scene where he comes in contact with the main antagonist and recites the quotes from Bible for an abduction ransom demand- even Lord Jesus would have laughed at it. The screenplay moves between three to four parallel tracks and it is his track that keeps you relaxed and enjoys the remainder of the movie which is an engaging peninsula with Thriller, Action and eerie atmosphere on three sides.

The atmosphere is beautiful – you hear a sarcastic tone with RJ saying that Chennai is the safest city in India post a heist action. Even the title sequence is beautifully designed with the descent from the apartments to the mice that runs inside the pipes.The excellent build up to the climax of pivoting the path by carefully playing the mistaken identities from the start is pretty interesting.

Even the seemingly generic nature of the characters doesn’t seem to be a problem- for the entire theater including my fellow three a-decade-and-half younger thought workers enjoyed. It s unfortunate that Singam is acting as the bad anchor on which all films are judged better – even otherwise, this is a well made film. We hop the invests more in character next time – all the best for now ! 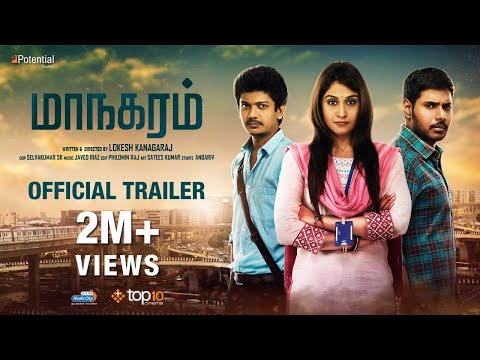 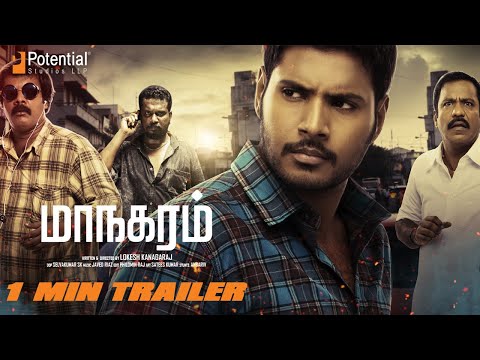 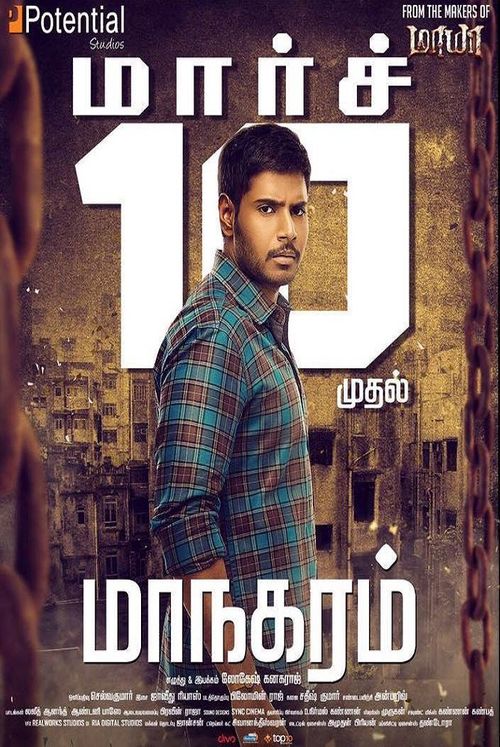 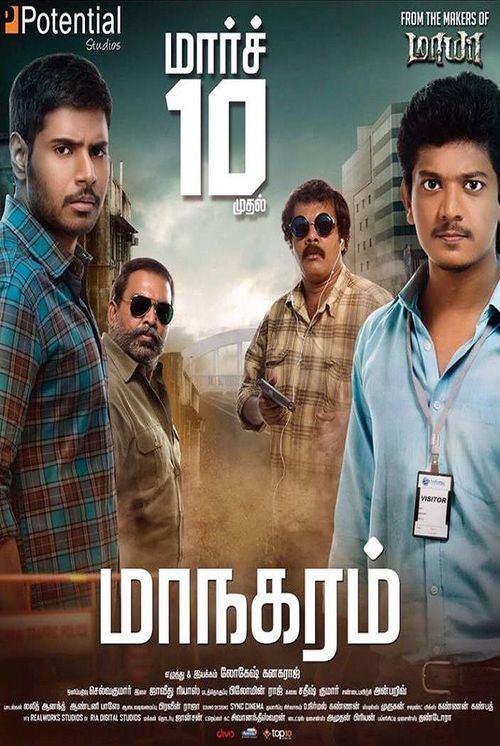 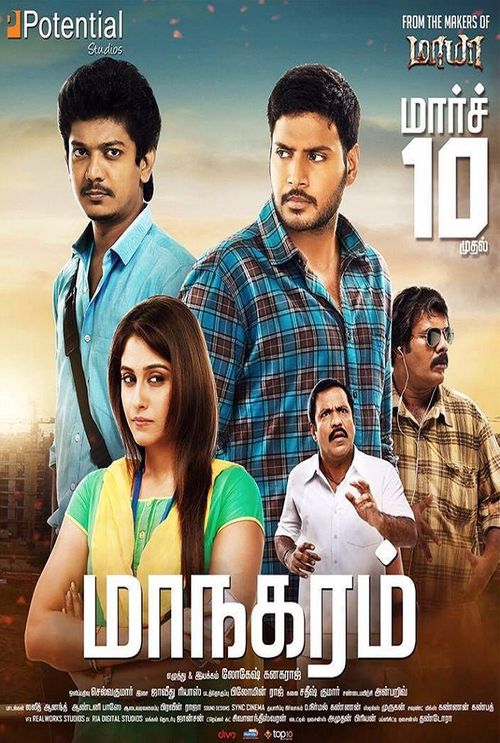 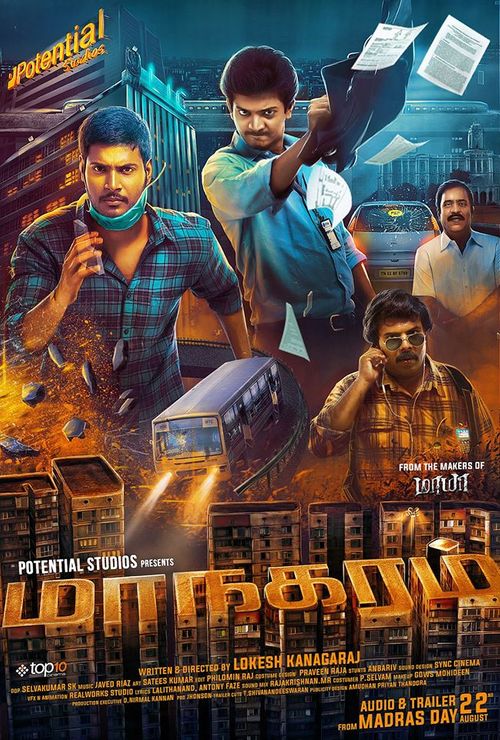 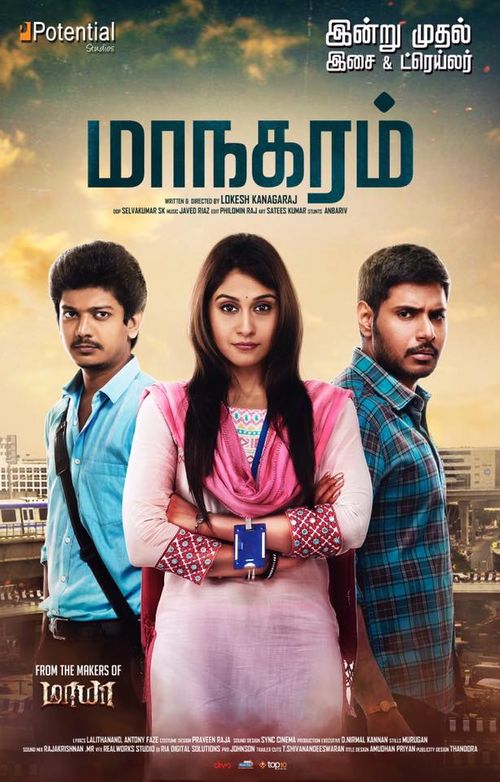 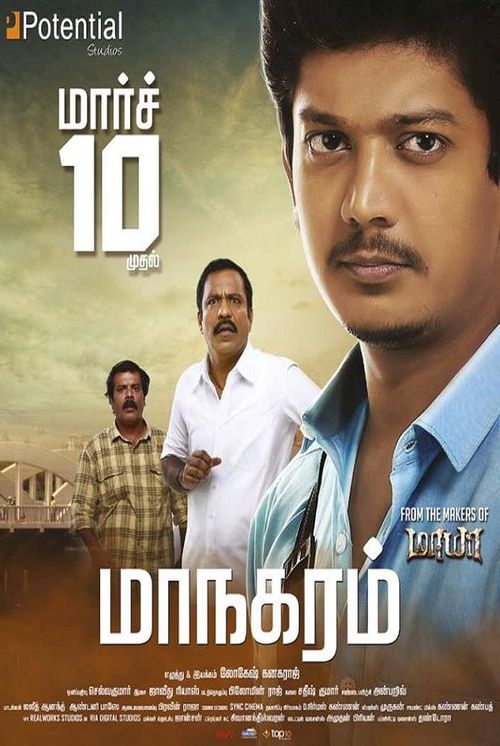 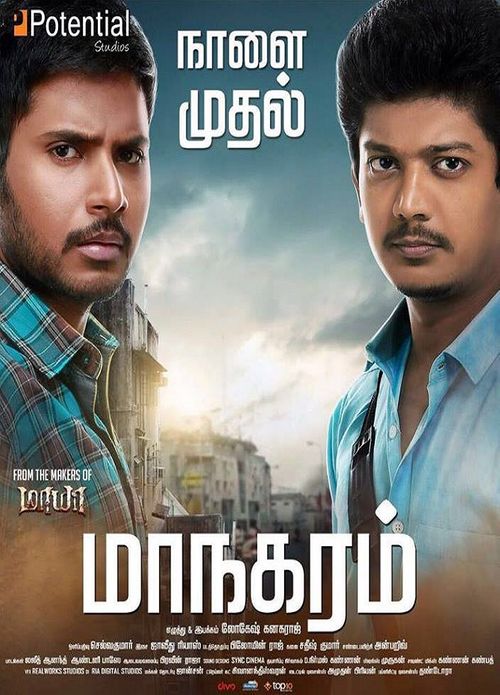 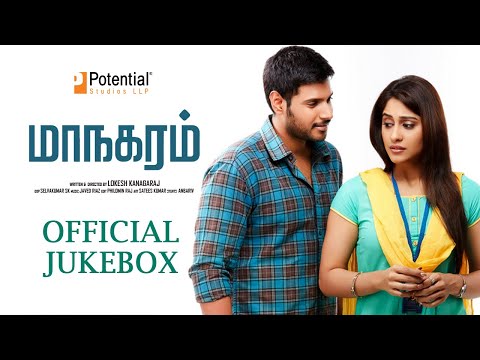 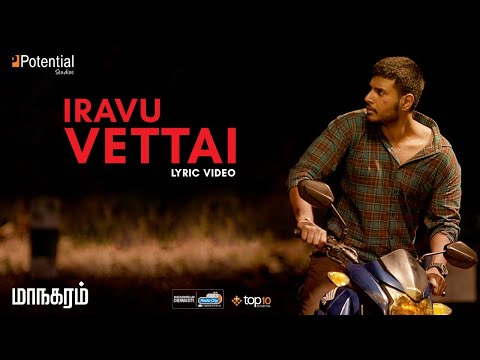 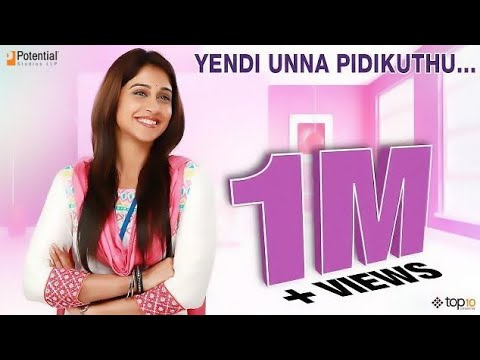 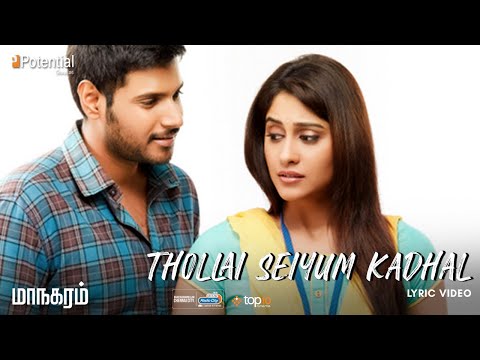 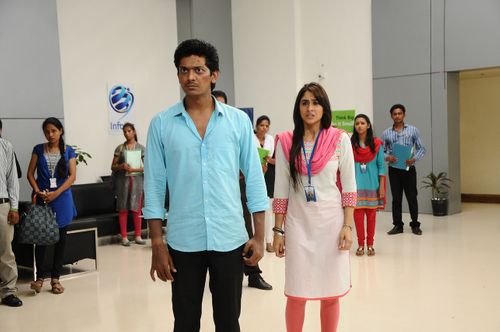 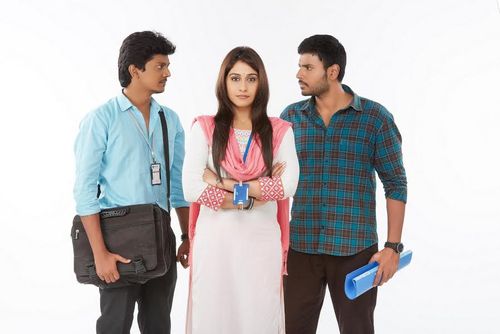 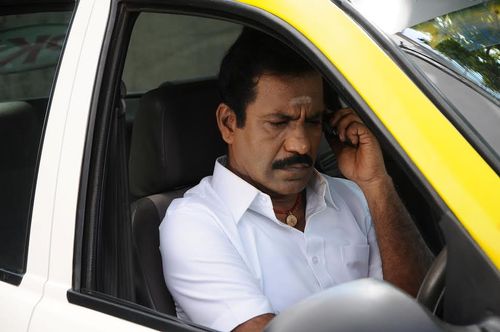 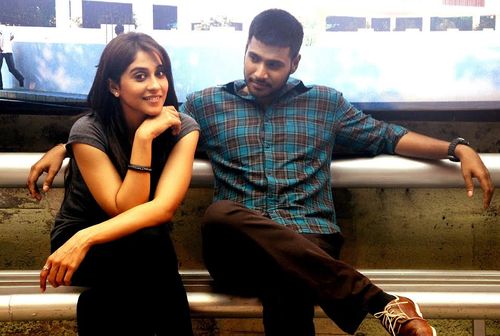 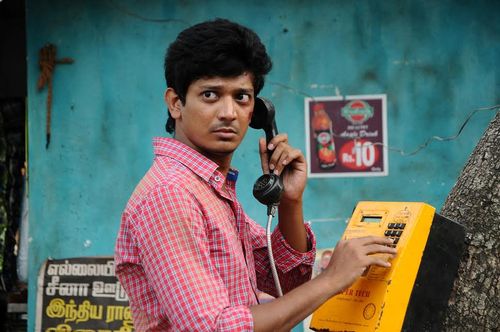 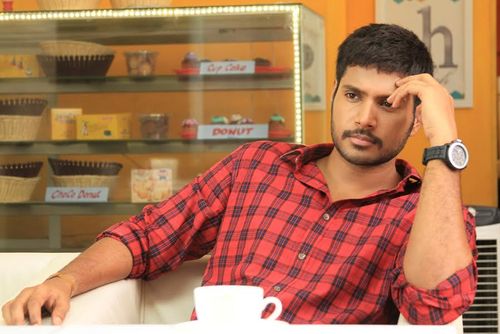 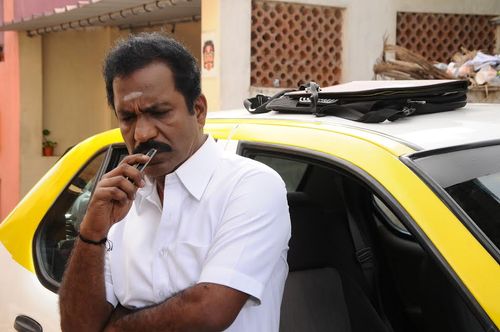 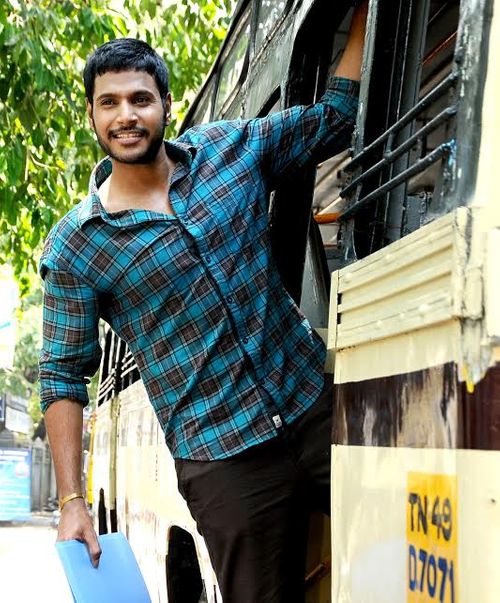 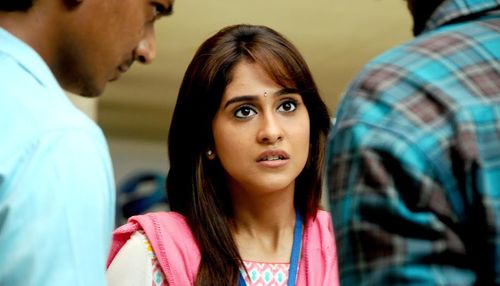 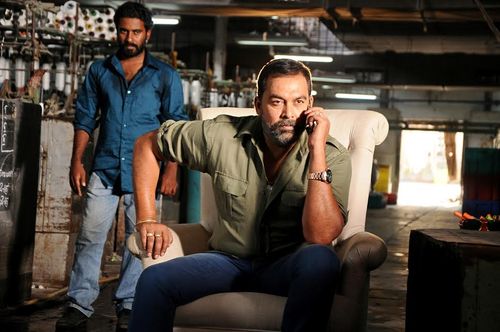 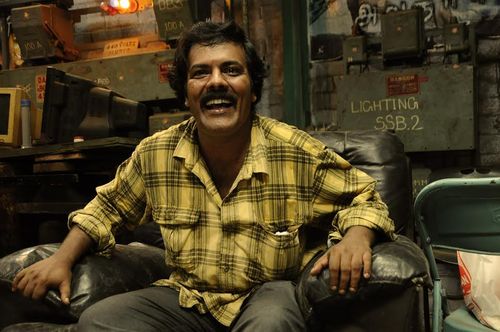 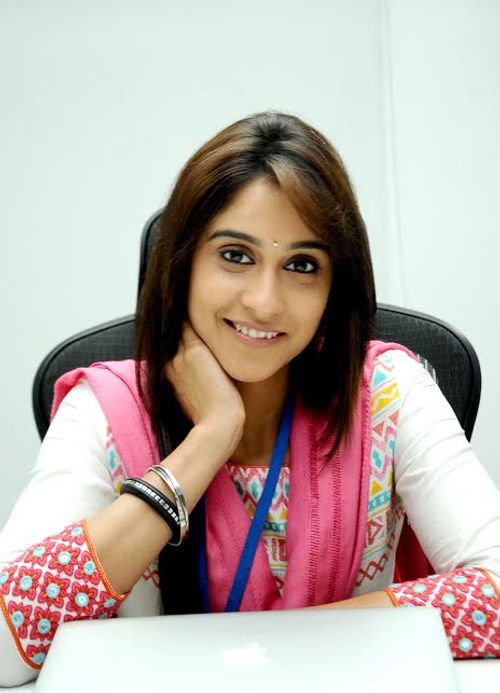