Cancel
Raghuvir Mehta is a down-on-his-luck entrepreneur, who fails at every new business venture he sets up. But a trip to China promises to change that and Raghu bites the bait. But soon as a result of this, he finds himself as a prime suspect in the murder of a Chinese General, in India.

Based on 3 ratings
1 user 9 critic

“Made in China” clocks in at a little over two hours, yet it feels unduly stretched.
Rajeev Masand, BookMyShow
0

Made in China's flimsy film-making is akin to that worthless bulb.
Sukanya Verma, Rediff
0

The movie suffers from a weak script & vacuous screenplay which will be a huge turnoff even for its target audience. The masses will be disappointed and box office prospects will also be a grim disappointment. Director Mikhil Musale is making his Bollywood directorial debut with Made In China & even though one is mentally prepared for the kind of adult humour that the film promises to offer, still, one feels let down because it goes extremely overboard & directionless. Add to that, the puerile story (Mikhil Musale, Parinda Joshi & Karan Vyas, with Niren Bhatt's additional screenplay) only makes the film cringeworthy. The film is nothing but an onscreen amalgamation of one-liners & double entendres. Replete with outrageous dialogues (Niren Bhatt & Karan Vyas), Made In China hinges on a wafer-thin plot, relies largely on jokes & gags which appear funny at times but cheap in the overall perspective and turns into a serious letdown.

Though there are instances where you feel like director Mikhil Musale has somehow managed (read 'struggled') to maintain the film's proceedings, they are few and far between. What Made In China really needed was a good dose of the magic soup itself.

While the music (Sachin-Jigar) is nothing to write about, it remains an average fair. The background score (Sachin-Jigar) helps lift a few moments but is not enough. The editing (Manan Ashwin Mehta) too, is plain average. As for the performances, Rajkummar Rao stands out with a magnificent act. The actor hasn't let the shimmer of his success taint his acting. Although this is Mouni Roy's second Bollywood film, she owns every bit of the screen time she gets. Amyra Dastur, Paresh Rawal, Gajraj RaO and Sumeet Vyas also keep you interested in them with their limited screen time. Boman Irani, however, is the one who takes the cake in Made In China. His performance dwarfs everything and everyone else on screen.

To sum up, Made In China carries the message of normalizing conversations around sex, exposing the taboo & hypocrisy surrounding it, which is commendable but it also gets cringeworthy. A wise-cracking mentor tells the protagonist - the customer is a ch***ya (the unmentionable isn't uttered, the audience is left to read the lips of the two actors) - and you wonder if the makers of this film believe in that axiom themselves. Wait for it to come on the streaming platform. Don't watch it in theatres!

Buy Tracklist of Made In China 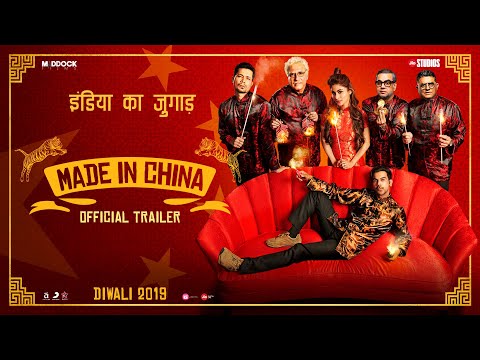 Made In China - Trailer 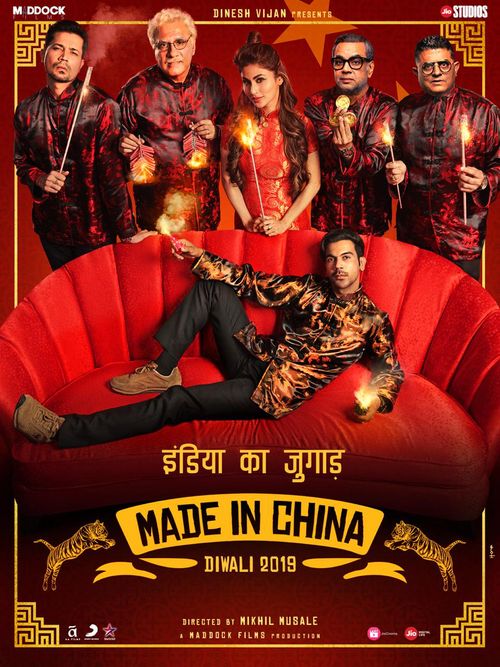 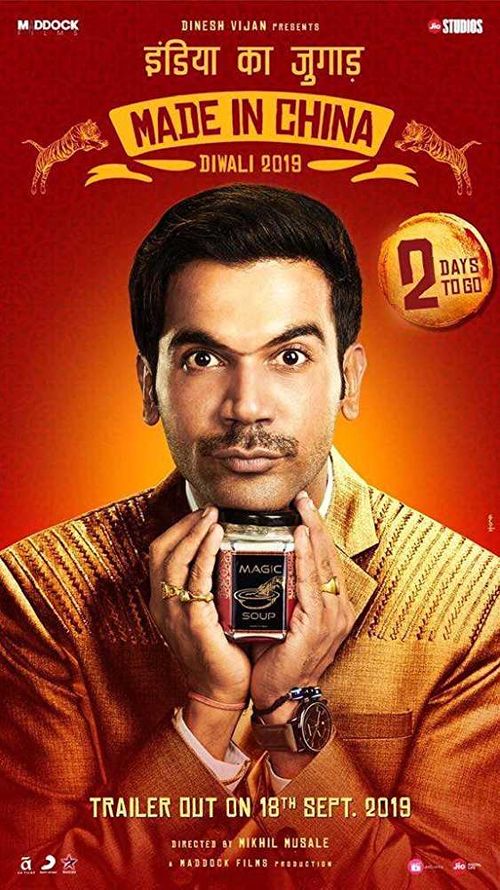 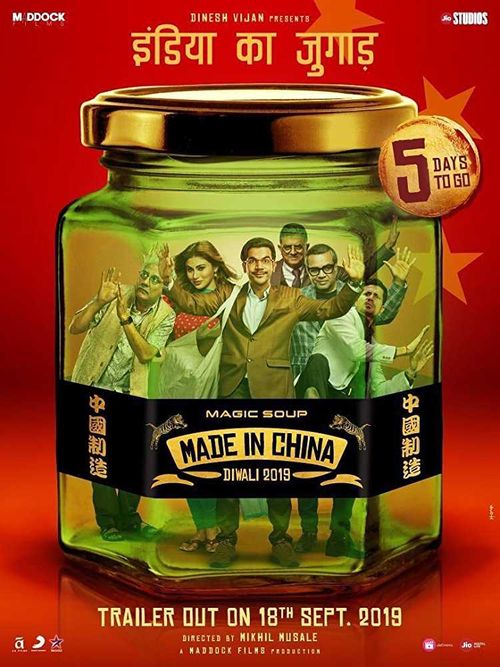 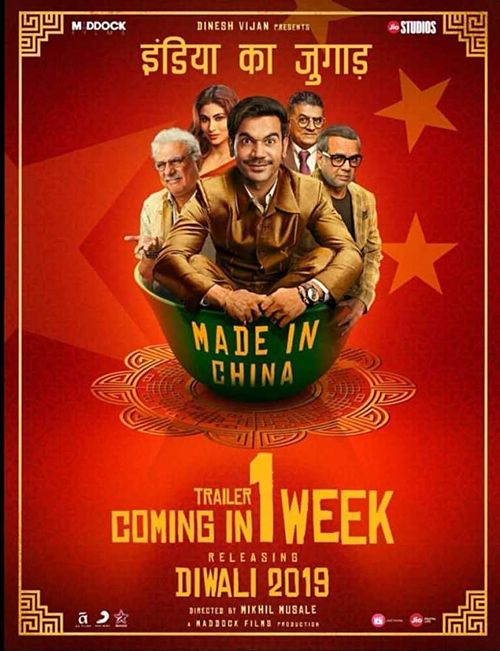 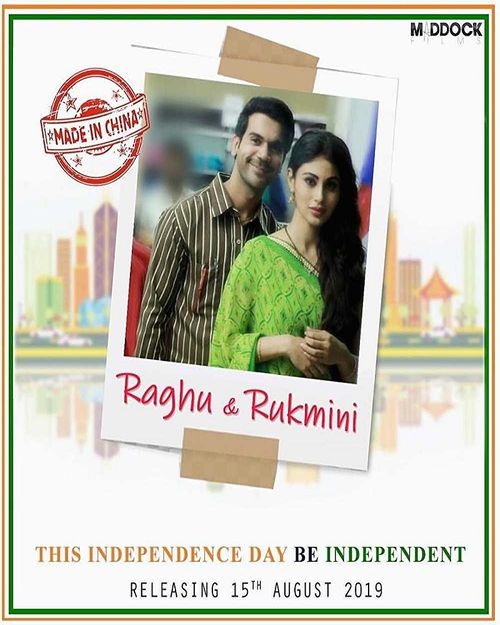 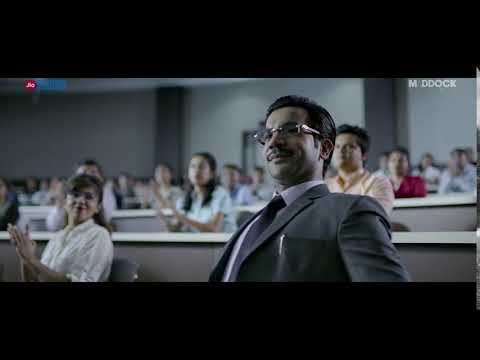 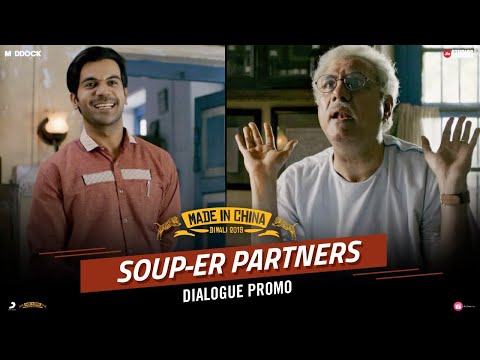 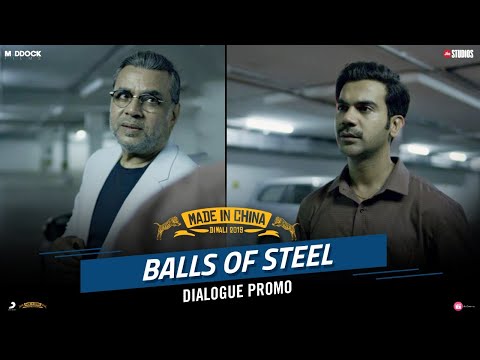 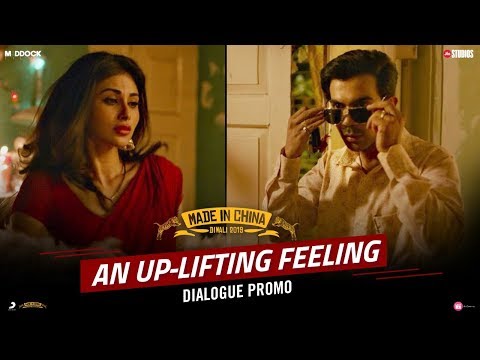 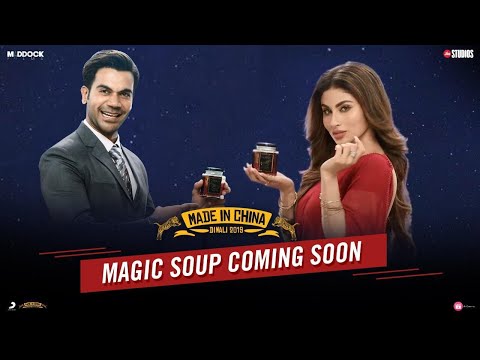 Made In China - Movie Clip 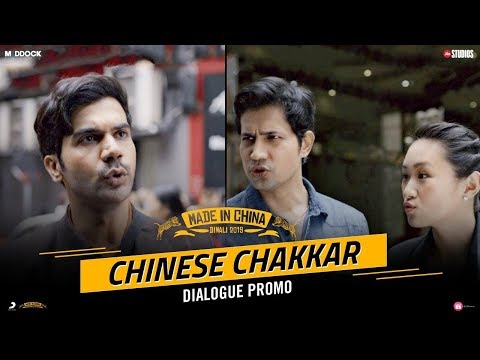 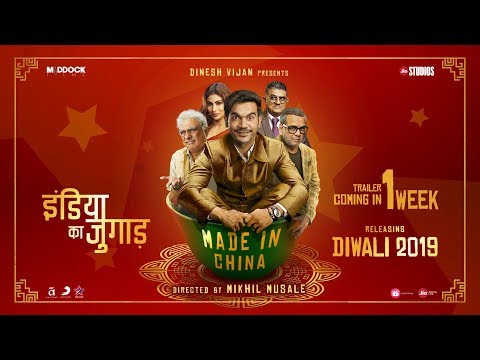 Made In China - Motion Poster 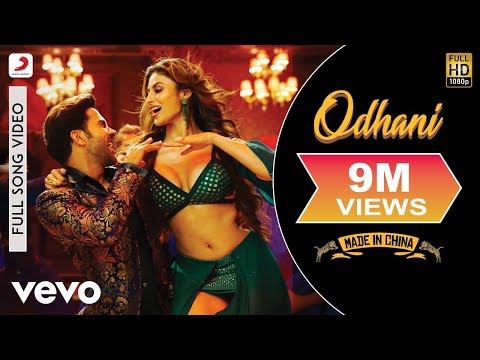 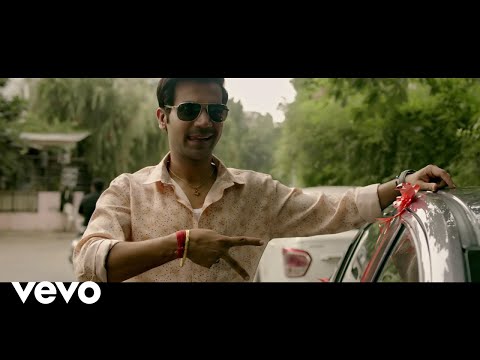 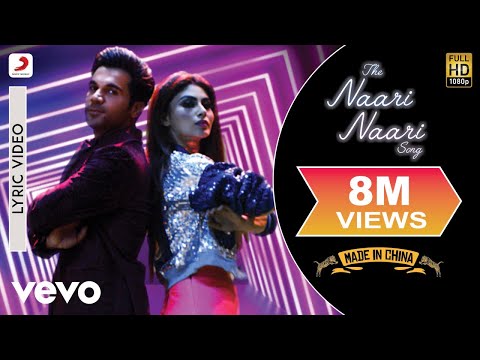 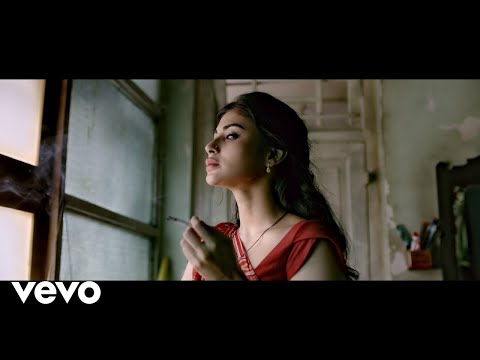