Cancel
Fast paced and fiery, this action thriller traces the complex sequence of events that unfold, when a young man sets aside his personal ambition to become a protector of innocent people, as they attempt to save a piece of land being used for a noble cause, from being forcibly grabbed by a corrupt politician. Will he succeed in single-handedly decimating the politician's powerful network of criminals and goons and bring her to justice?
See Storyline (May Contain Spoilers)

This offbeat action drama revolves around Murugan (Vikram) a fit and active man, who dreams of becoming a successful villain in films. In order to fulfill his dream, he works very hard on building his body up to look strong and powerful. He lives with a group of friends who spend most of their time at the gymnasium.

In a fateful twist, he accidentally meets an elderly man Dakshinamoorthy (K. Vishwanath) who is under pressure from his son Chidambaram (Avinash) to sell his orphanage, to a scheming politician Ranganayaki (Sana) who is a major player in a land grabbing racket, along with her hatchet man 'Vaappa' Abdul Kadhir (Pradeep Rawat). Murugan eventually falls in love with Dharshini (Deeksha Seth).

The mighty Murugan transforms into a one-man army and becomes Dakshinamoorthy’s saviour as Ranganayaki and her men begin targeting them. Will Murugan be successful in demolishing Ranganayaki's powerful network against all odds? Can he expose Ranganayaki's true colours to the world and bring her to justice?

Did you know? Hansika Motwani was to do an item number in this film, but was later dropped due to her high salary. Read More
0 User Reviews
No reviews available. Click here to add a review.
Cast

Shriya Saran and Reema Sen, who had both worked together with Vikram earlier, were roped in to perform an item number together.

Hansika Motwani was to do an item number in this film, but was later dropped due to her high salary. 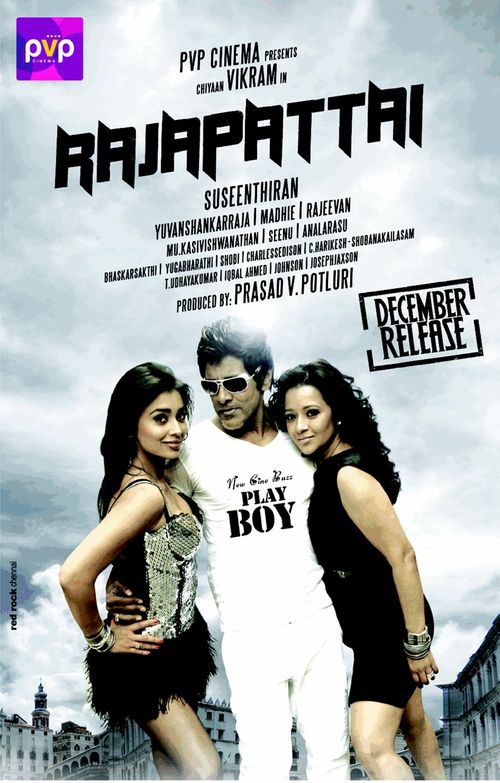 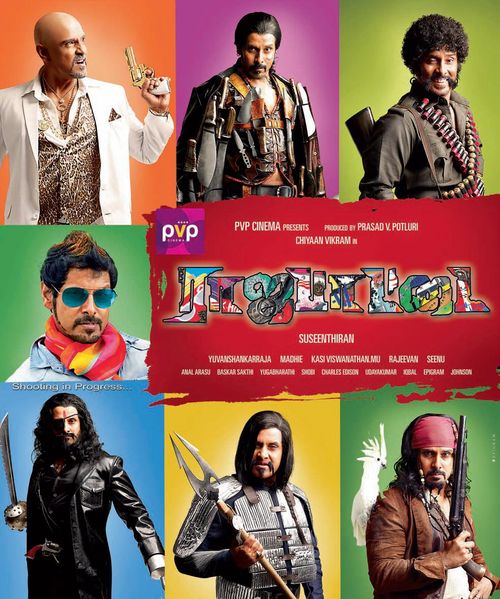 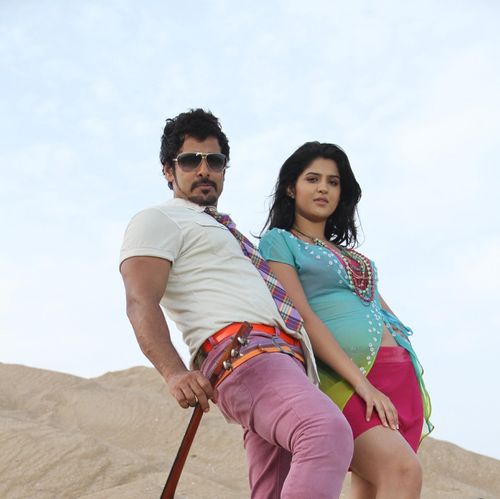 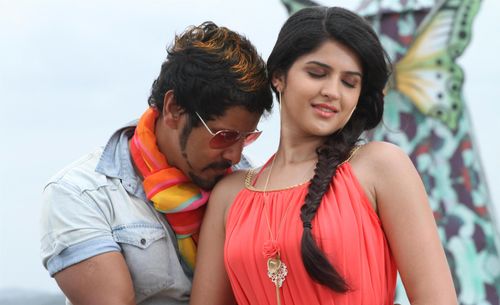 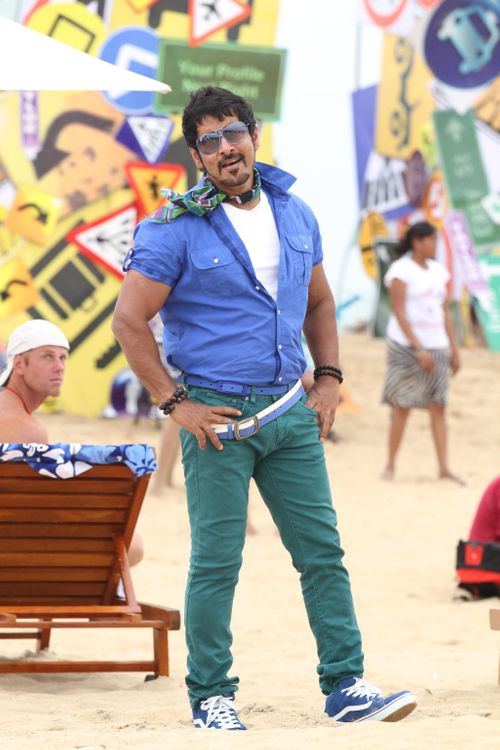 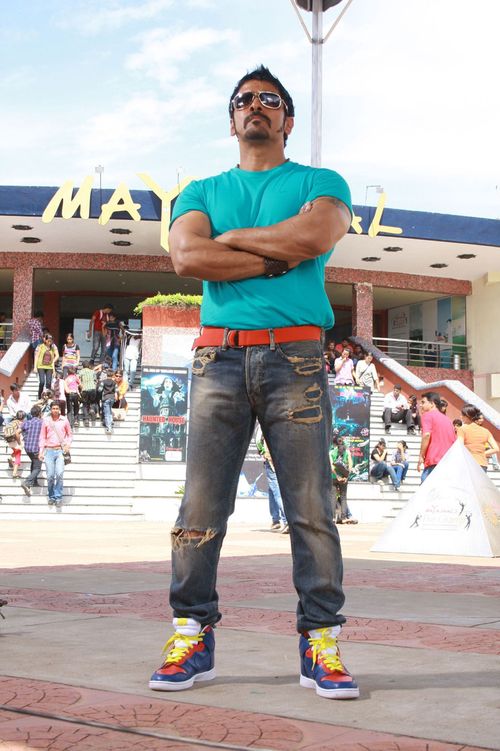 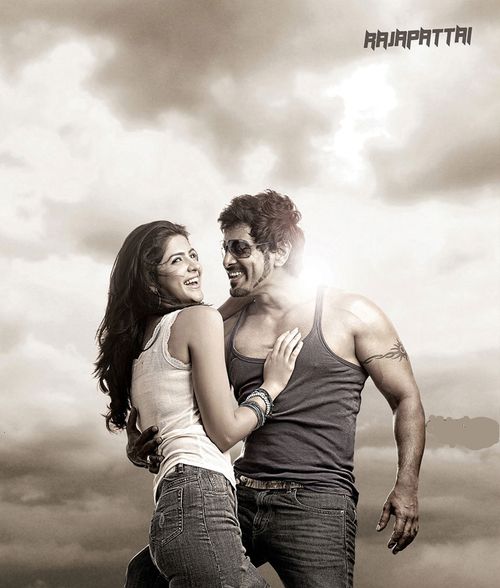 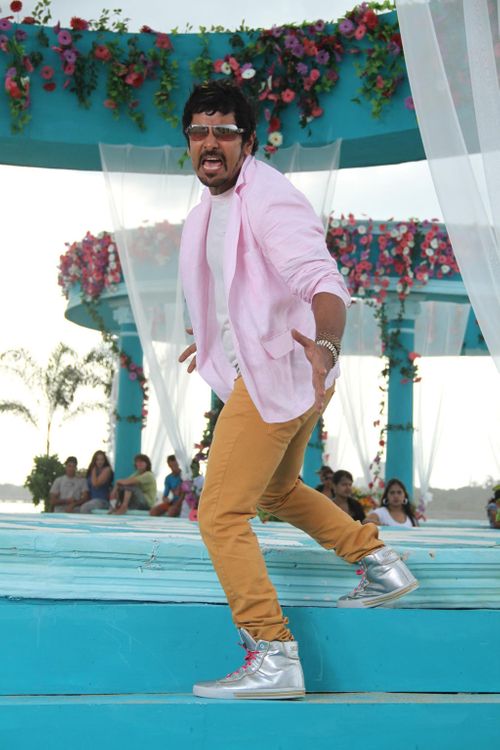 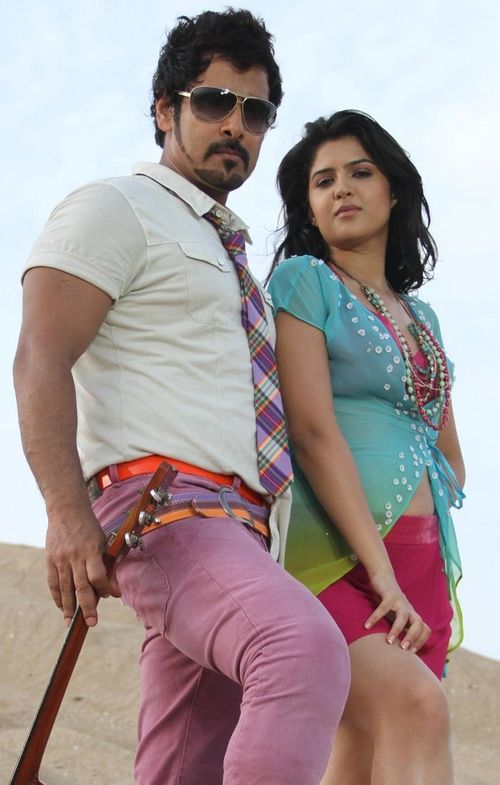 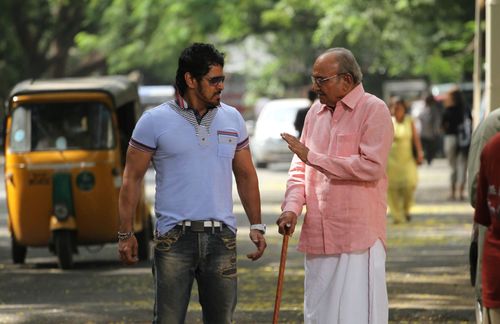 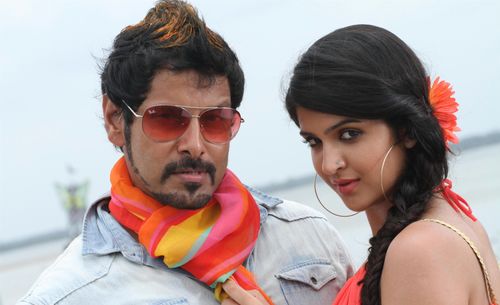 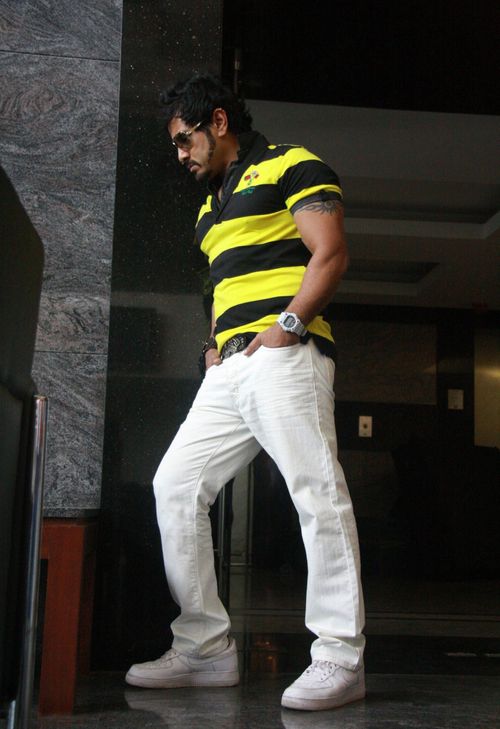 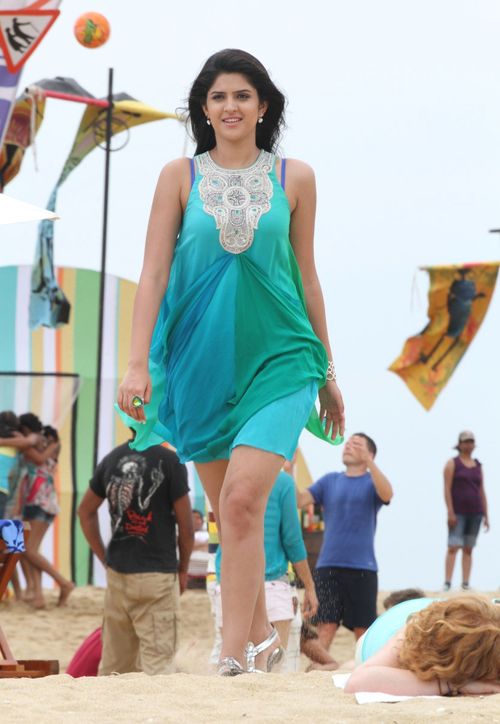 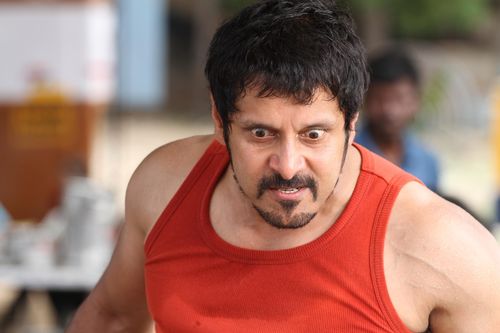 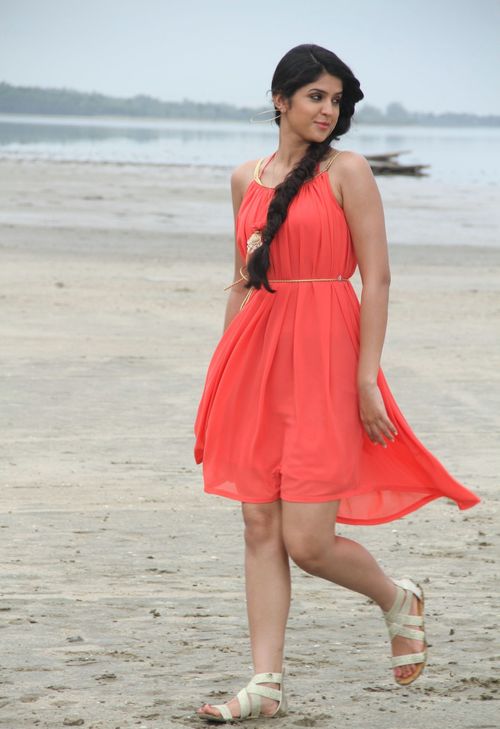 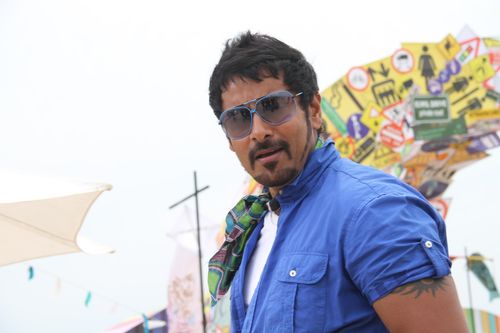 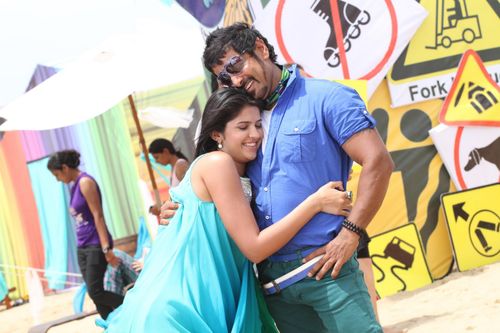