Cancel
This exquisitely crafted romantic coming-of-age drama delves into the trials and triumphs in the life of Virendra Pratap Singh, who lives a wealthy, yet careless lifestyle in India. When his father passes away, he hopes to inherit the entire estate and wealth, but is unable to do so due to a stipulation in the will that he must join a military academy as per family traditions, and failure to do so may forfeit his claim to this inheritance. He reluctantly joins the National Defence Academy, expects to break every possible rule, and be discharged. His training officer is Major Jasbir Singh Rana, who takes it upon himself not to discharge Virendra under any circumstance, even when Virendra runs away twice. Then Virendra's plans change when he meets with and falls in love with Nisha, who lives a very wealthy lifestyle with her gangster brother, Shankar. Virendra decides to continue training so that he can be close to Nisha, however, Shankar has other plans for Nisha as he wants to get wed to fellow-gangster, Parshuram Bihari's son, Vicky. When Nisha openly declares her love for Virendra during her engagement with Vicky, Shankar forgives her and embraces Virendra as his future brother-in-law, neither Nisha nor Virendra know that Shankar has a devious plan that may leave Virendra gravely injured and possibly handicapped for the rest of his life. Will Shanker succeed in his cruel ideas? Will Virendra succumb to a true test of his strength of will and character?
See Storyline (May Contain Spoilers)

Embedded with charged emotions and youthful humour, this romantic drama concerns playboy Virendra Pratap Singh (Ajay Devgan). A clause in the will of his wealthy father forces him to enter a military academy in order to inherit. Virendra's repeated attempts to get himself discharged are foiled by Major Jasbir Singh Rana (Amitabh Bachchan).

Then Virendra falls in love with Nisha (Sonali Bendre), the sister of a gangster named Shankar (Ashish Vidhyarthi). Shankar wants Nisha to marry the son of his friend Parshuram Bihari and hatches a plot to separate the couple, by pretending to accept Virendra, however soon beats him up badly and attempts to break both his arms and legs. Now Major Jasbir trains Virendra to get back into his strength, trains him to fight against Shankar, and win over Nisha.

Tagline: In Defence Of Love.

Based on 0 rating
0 user 0 critic
Did you know? The film is loosely based on the Tamil movie Thambikku Entha Ooru (1984). Read More
0 User Reviews
No reviews available. Click here to add a review.
Cast

Avtar Gill
as Commissioner of Police

Continuity
Amitabh and his cadets leave the compound through a tunnel to rescue Sonali, thus avoiding the siege laid by the cops. So how come they reach Sonali's house in military jeeps?
Trivia:
The film is loosely based on the Tamil movie Thambikku Entha Ooru (1984).

Ajay Devgn had to lose his trademark hair for the film and instead settle for an army cut.

Ajay Devgn took over as director for the film when Tinu Anand was off sick.

Abhishek Bachchan was an uncredited assistant on the film's production. 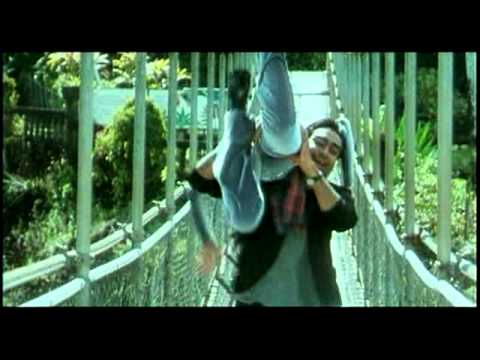 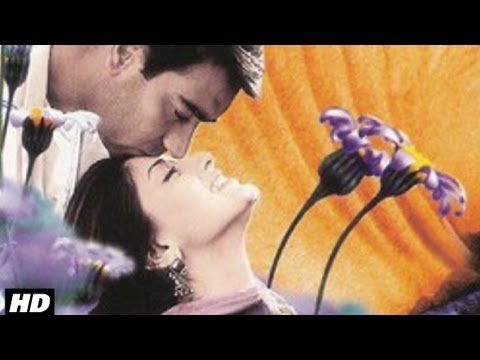 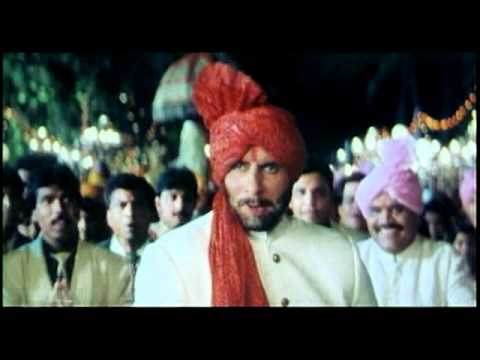