Cancel
This multi-layered relationship drama depicts the fluctuating fortunes in the life of Balu, who works as a make-up man in the film industry. He is also in love with Soorya, a beautiful young woman. On the eve of Soorya's wedding with the bridegroom chosen by her family, she takes the bold decision to walk away and reaches out to Balu. The young couple get married at a temple, unbeknownst to all accept a good friend, Kitchu Manjaly (Suraj Venjarammoodu), a production controller in film industry, who also arranges a room for them to spend the night in the same hotel where the film crew are stationed. The twist in the tale comes when Soorya is mistaken to be the new heroine of the movie being shot, with the director not only approving of her for the role after a screen test, but also developing a deep crush on her. As Soorya's life turns into that of fame, fortune and stardom in the movies, Balu remains as nothing more than her make-up man. How will the marriage between the young couple pan out?
See Storyline (May Contain Spoilers)

This fast-paced romantic drama opens when Balachandran (Jayaram) is arrested by police who mistake him to be a burglar, while entering his own home in middle of a night. He explains his pathetic financial situation to the police inspector (Shammi Thilakan), including his huge debts and love affair with Soorya (Sheela).

After seeing him reluctant to take her calls, the police inspector advises him to approach life positively by accepting her into his life. But Balu explains him that it's her marriage on the next morning and he is unable to bear the pain by talking to her. Upon the request of the inspector, Balu takes her call, and comes to know that she is now waiting for him at the railway station. Balu arrives at the railway station and meets her.

With the help of Kitchu Manjaly (Suraj Venjarammoodu), a production controller in film industry, Balu marries Soorya at a temple in the same morning. Kitchu arranges a room for them to spend a night in the same hotel where a film crew was residing. Paul (Janardhanan), the film producer mistakes her to be the new heroine for the film and Kitchu to play things safe makes him believe so.

Paul calls up Sidharth (Siddique), the film director and cameraman to conduct a screen test on the same night. Though reluctant, Soorya and Balu have no option left. Soorya appears for the screen test and is successfully selected as the new heroine. Balu plays it safe by claiming to be her personal make up man and appears on the set the next day.

Soorya is re-christened as Anamika. during the shoot, Siddharth starts to have a soft corner for her, and finds Balu's interference an annoyance. He tries all ways to belittle him and asks Anamika to dump him. Slowly, the fever of stardom takes hold of Anamika, who is also cast for the next film by Siddharth, which Balu objects.

To make things worse, her father arrives on the set along with her fiancee to patch up things. Things get worse between Balu and Anamika, and he quits from the set. Upon release of the film, Anamika tries to patch up Balu, but he publicly humiliates her. Upon realizing his mistake, in a bid to sort out issues, he lands up in Hyderabad, where Anamika is acting as the heroine of Prithviraj Sukumaran.

There Balu is the make up man for Chandra (Kamna Jethmalani), the second heroine. Sidharth is again disturbed by seeing him and tries all ways to kick him out, but all in vain. Prithviraj, understanding Balu's issues with Anamika from Kitchu, decides to help him with the support of Chandra.

After the pack up, on reaching back in Kochi, Balu is arrested by police for financial forgery. Siddharth, by realizing the relation between Balu and Soorya decides to play a dirty game to own her. He files a case on her behalf against her for which Balu files back another one. The legal fight and how Balu patches up with Soorya forms the rest of the story.

Based on 0 rating
0 user 0 critic
Did you know? The lead actress, Sheela's voice was dubbed by voice-over artiste Sreeja in this movie. Read More
0 User Reviews
No reviews available. Click here to add a review.
Cast

Kunchako Boban and Prithviraj Sukumaran made pivotal cameo appearances in this movie. 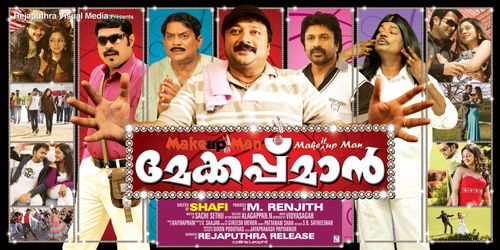 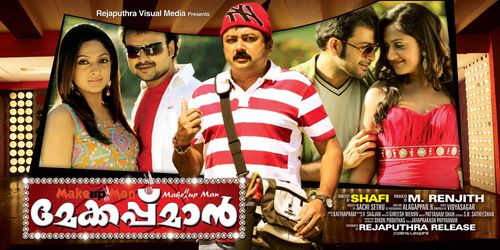 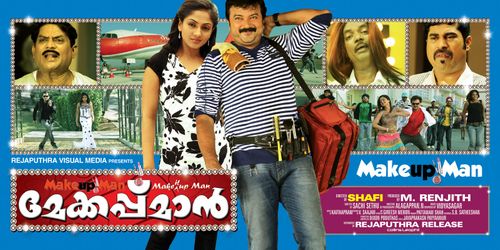 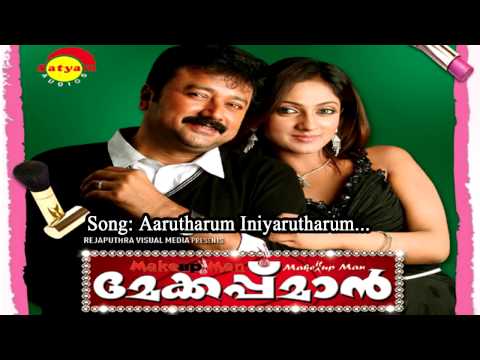 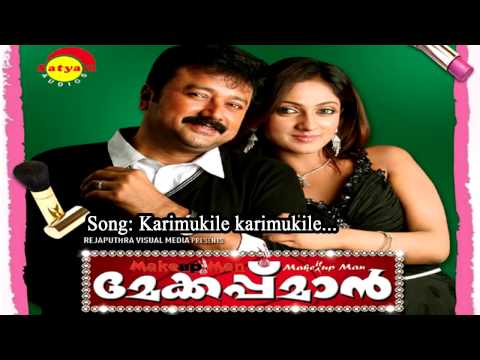 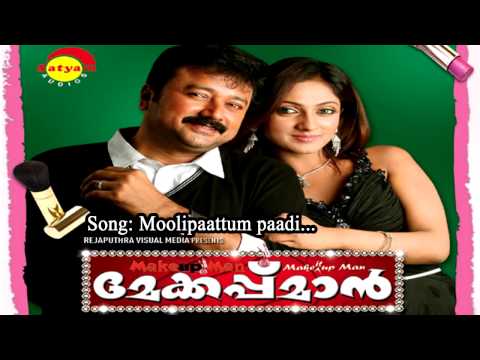